Sporting legends took to social media to share their heartache at the death of the 22-year-old, which was announced this afternoon by motorsport’s governing body, the International Automobile Federation (FIA). Hubert was tragically s hit at high speed by Juan Manuel Correa on the second lap of the race after having already gone off into the barriers. The FIA said Correa was in a stable condition and receiving treatment in hospital.

Formula One said in a statement: “We are devastated by the news of Anthoine Hubert’s tragic passing. All our thoughts are with his family and friends. He will never be forgotten.”

Lewis Hamilton said “If a single one of you watching and enjoying this sport think for a second what we do is safe you’re hugely mistaken.

“All these drivers put their life on the line when they hit the track and people need to appreciate that in a serious way because it’s not appreciated enough.

“Not from the fans nor some of the people actually working in the sport.

Anthoine is a hero as far as I’m concerned, for taking the risk he did to chase his dreams.

“I’m so sad that this has happened. Let’s lift him up and remember him. Rest in peace brother.”

“My thoughts are with him and his family, friends, team and loved ones. #F2.”

Mercedes said on their Twitter page: “The entire Mercedes family sends its deepest condolences to the family and friends of Anthoine Hubert, and his Arden and Renault teams on this tragic day.”

Pirelli said: “All of us at Pirelli feel so incredibly sad to hear the tragic news about Anthoine Hubert, which has just been made official. Our thoughts and condolences are with his family, team, and many friends. @FIA_F2 #F2 #Hubert.”

The FIA said in a statement: “The Federation Internationale de l’Automobile (FIA) regrets to advise that a serious incident involving cars number 12, 19 and 20 occurred at 17:07 on 31/08/19 as a part of the FIA Formula 2 Sprint Race at Spa-Francorchamps, round 17 of the season.

“The scene was immediately attended by emergency and medical crews, and all drivers were taken to the medical centre.

“As a result of the incident, the FIA regrets to inform that the driver of car number 19, Antoine Hubert (FRA), succumbed to his injuries, and passed away at 18:35.

“The driver of car number 12, Juan-Manuel Correa (USA), is in a stable condition and is being treated at the CHU Liège hospital. More information on his condition will be provided when it becomes available.

“The driver of car number 20 Giuliano Alesi (FRA) was checked and declared fit at the medical centre.

“The FIA is providing support to the event organisers and the relevant authorities, and has commenced an investigation into the incident.” 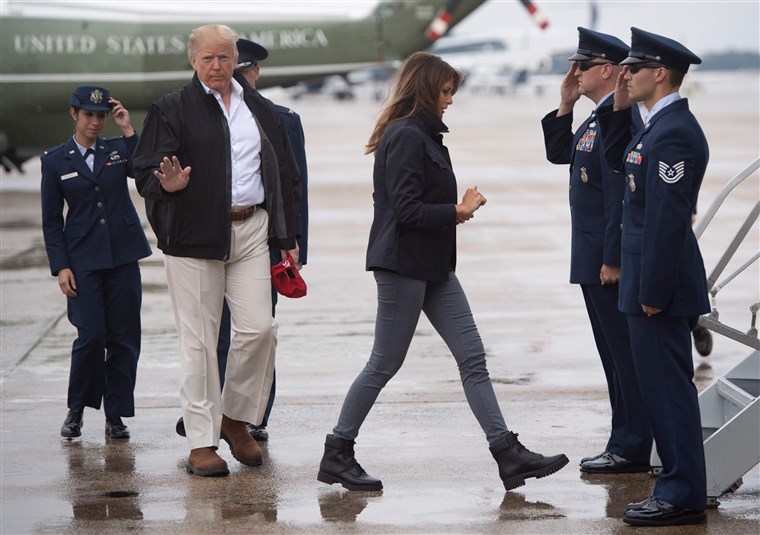 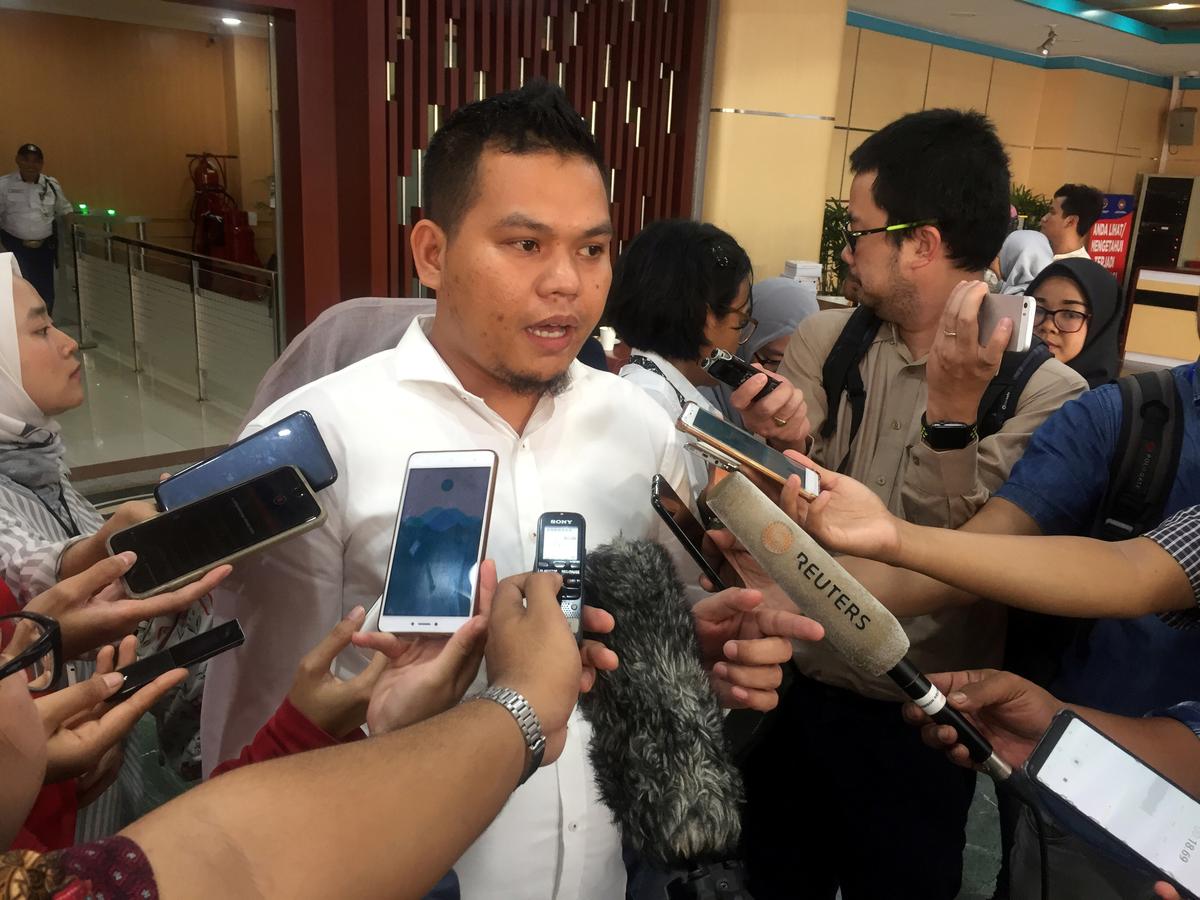 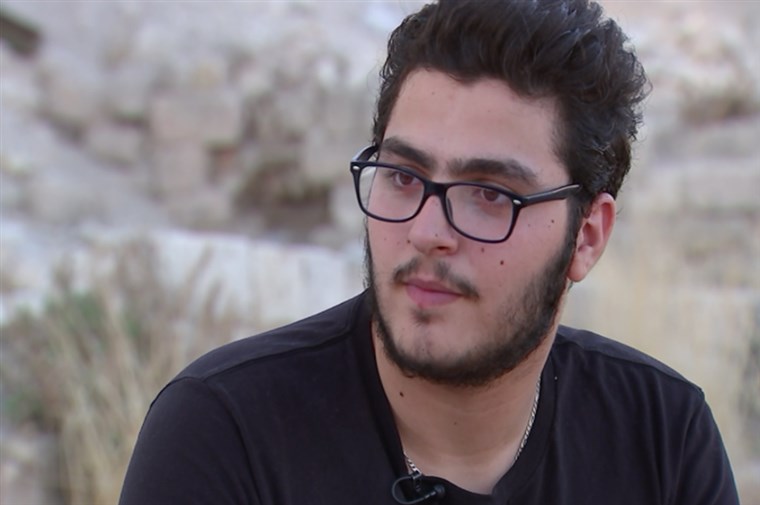 Get breaking news alerts and special reports. The news and stories that matter, delivered weekday mornings. SUBSCRIBE ALEPPO, Syria — In this […]