The incident took place at the 33,000 capacity Ladd-Peebles Stadium in the city of Mobile.

According to police two suspects have been detained and ten people injured.

Video from the scene shows large numbers of police cars parked outside the stadium with their sirens turned on.

According to police the injured are all aged between 15 and 18.

Lenise Ligon, a local reporter from Fox 10 News, claimed police are attempting to identify the injured.

On Twitter she posted: “Police chief says it’s unacceptable for people to not be able to come out and watch their children perform.

“Police are trying to identify the victims – taken to multiple hospitals.” 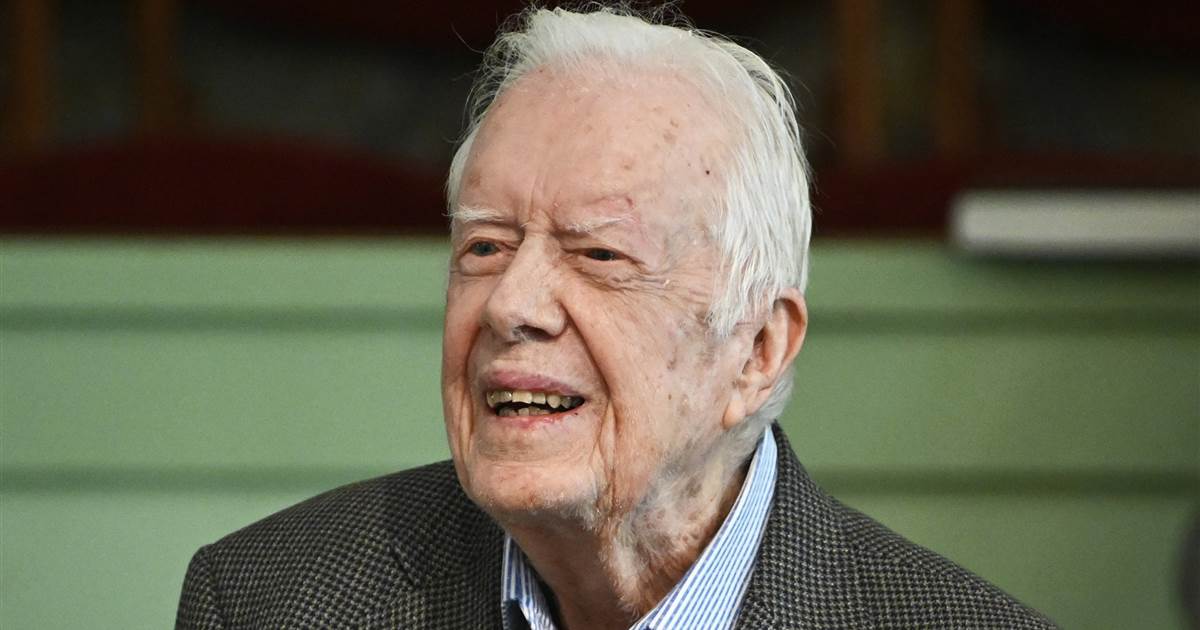 ATLANTA — Former President Jimmy Carter marks his 96th birthday Thursday, the latest milestone for the longest lived of the 44 men […] 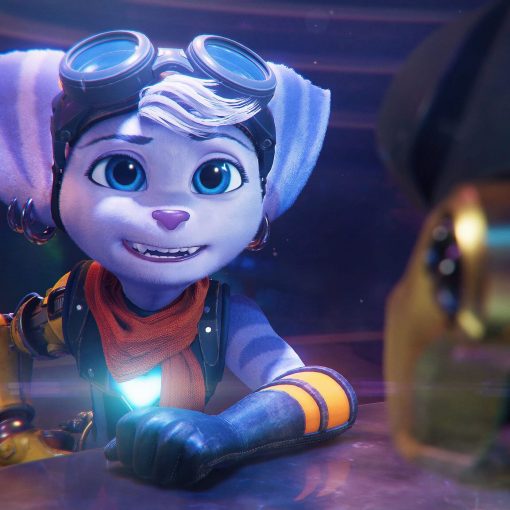 Welcome back! Last month’s PS5 chart was a busy one, with big debuts from Ratchet & Clank: Rift Apart, Chivalry 2, Guilty […] 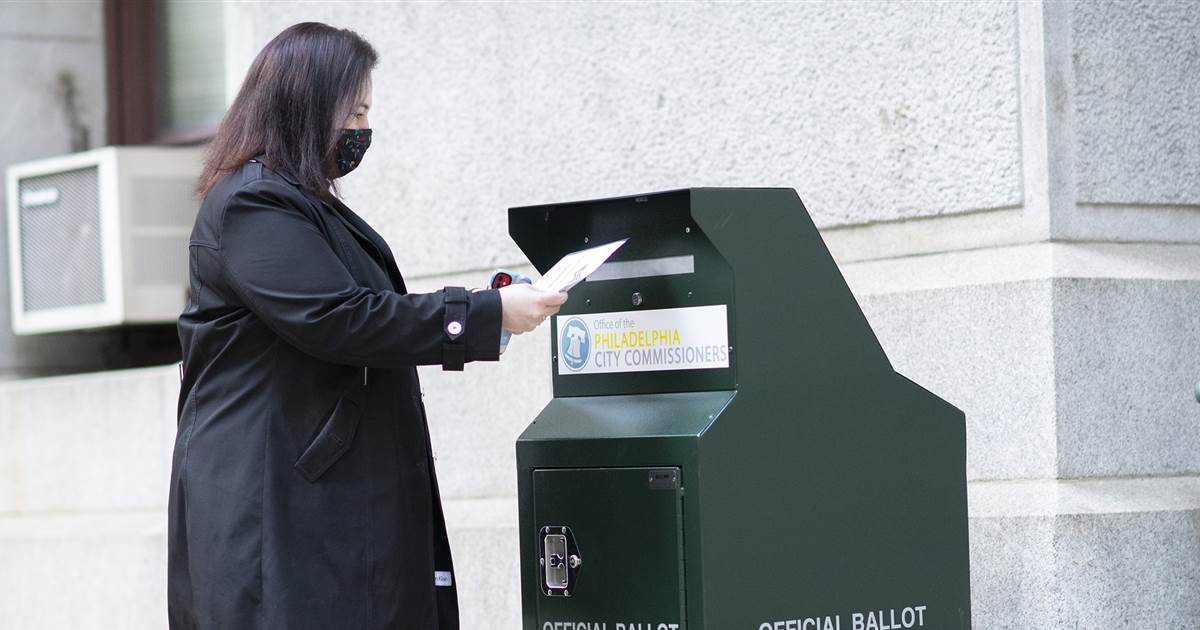