Corrections & Clarifications: An earlier version of this article misspelled the name of Kevin Longino, CEO of the National Kidney Foundation.

The United States discards about 3,500 donated kidneys a year, many of which could be used to save lives, new research shows.

Why are so many kidneys being thrown away?

The study found that the U.S. is more likely than France to throw away kidneys when the donor had hypertension, diabetes, had a heart attack or tested positive for Hepatitis C.

But that doesn’t mean those kidneys can’t be used to save lives.

“They should definitely be used and are definitely viable,” said Sumit Mohan, associate professor of medicine and epidemiology at Columbia University in New York City. “Using kidneys from diabetic donors do remarkably well.”

Mohan says the alternative to not having a transplant – going on dialysis – is much worse than having a lesser quality kidney.

The mortality rate for patients that go on dialysis is about 20% annually, which works out to be a five-year survival rate.

“It’s comparable to some of the worst cancers we see,” Mohan said.

Mohan said the average kidney experiences about a 1% decline in function per year when a person enters their 30s. However, the difference in kidney survivability between a 30-year-old donor and a 50-year-old could be as little as six months.

“People aren’t asking ‘What’s the quality of my kidney?’” Mohan said. “The question that everybody asks is, ‘When am I getting my kidney?’”

The JAMA study found that by adopting the French model of aggressive kidney acceptance, the U.S. would have been able to use almost 17,500 kidneys over the 10-year period – or about 62% of the kidneys that were thrown away.

The study concluded that those kidneys could have generated an extra 132,000 years of life.

A broken system that costs lives

In order to adopt European practices, experts say the U.S. has to change a system that’s inherently broken.

The quality of a donated kidney is determined by its Kidney Donor Profile Index (KDPI). A kidney’s KDPI is calculated using age, height, weight, ethnicity, health history and cause of death, among other characteristics, according to the Organ Procurement and Transplantation Network. A higher KDPI is a lower quality kidney, and a lower KPDI is a higher quality kidney.

Almost all kidney transplants are covered by Medicare, but the covered cost is the same no matter how long the patient stays in the hospital.

“Kidneys that have higher KDPIs take longer to ‘wake up,’” Longino said. “Administrators don’t want to take the risk because they don’t get reimbursed for the number of days that they’re hospitalized.”

Centers for Medicare and Medicaid Services recently recognized this problem by releasing an 800-page proposal in July that would see a massive overhaul to organ transplant regulations.

A beautiful back-to-school story: Student back at school after getting kidney from teacher

The running clock that can be fatal

Another challenge is the fact that the more time it takes a transplant center to accept a kidney, the higher chance the kidney will ultimately be discarded.

A kidney can survive outside the body for 36 to 48 hours after it’s recovered, according to the federal Health Resources and Services Administration. This means that organ procurement organizations (OPOs) have a running clock to find a transplant center that will accept the donated kidney before the kidney becomes nonviable for a patient on the waiting list.

Transplant centers have a right to refuse kidneys for any reason and must make that decision in 60 minutes before an OPO takes the kidney to another transplant center.

More transplant centers are using biopsies to help them with that decision. But Mohan says the natural time constraints mean that these biopsies are rushed and incorrectly interpreted.

That leads to a higher rejection by transplant centers. Mohan said a stricter use of biopsies could make all the difference.

“What’s happening is that kidney biopsies are being used despite the fact that they’re mostly wrong,” Mohan said.

Longino said these biopsies can be fatal to a kidney because it eats away at the time OPOs have to offer the kidney to another transplant center. Often times, transplant centers are biased against kidneys that have been rejected before.

“Not only can they refuse a kidney, but they can slow the whole system down for someone to be able to accept,” Longino said.

Although OPOs work quickly through automated systems to find a patient that matches, hundreds of transplant centers can reject a kidney in this short time frame before it is discarded, said Howard Nathan, president and CEO of the Gift of Life Donor Program in Philadelphia.

Nathan said the discard rate for a kidney with a high KDPI is in the range of 40% to 50%. But out of the 2.4 million people who die every day, only 15,000 people can be potential organ donors.

“That’s why you don’t want to waste a gift that’s given,” Nathan said.

This article originally appeared on USA TODAY: US throws away 3,500 donated kidneys per year, study says. Here’s why

Operated by Bristol Zoological Society, the zoo will close for the public on September 3, and all the animals will be moved […] 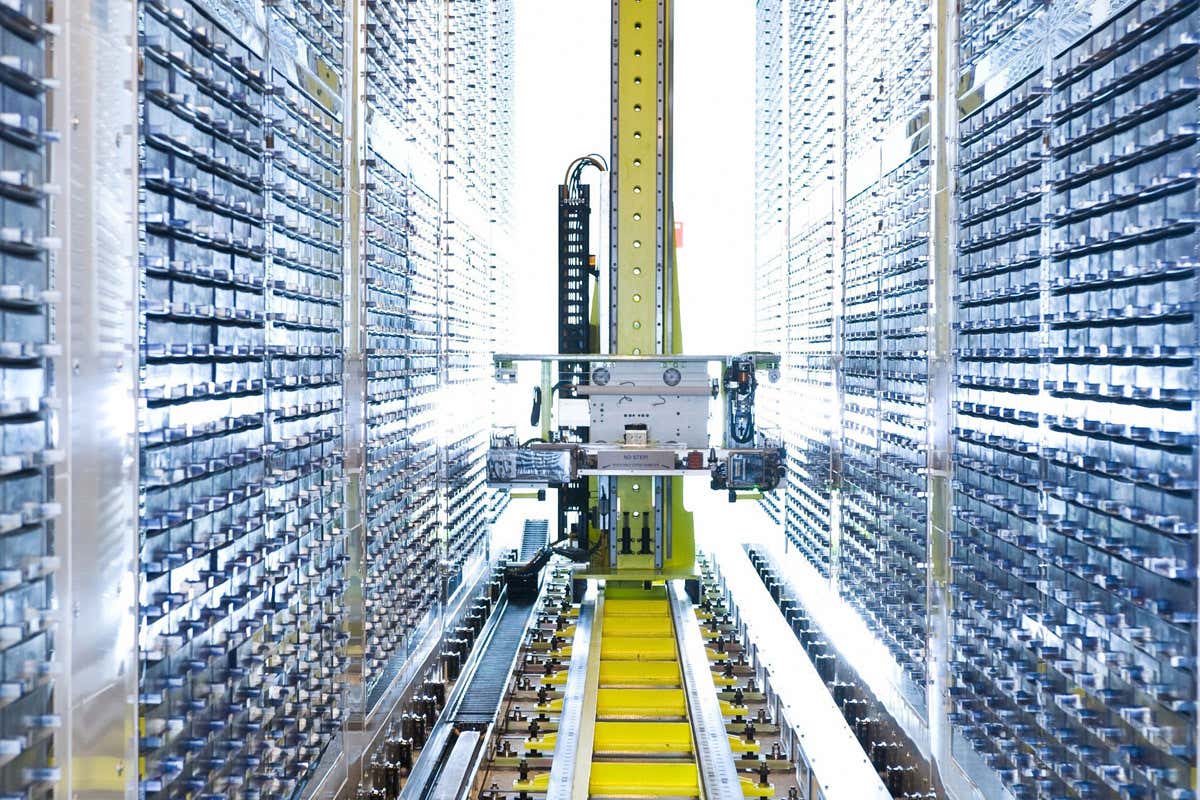 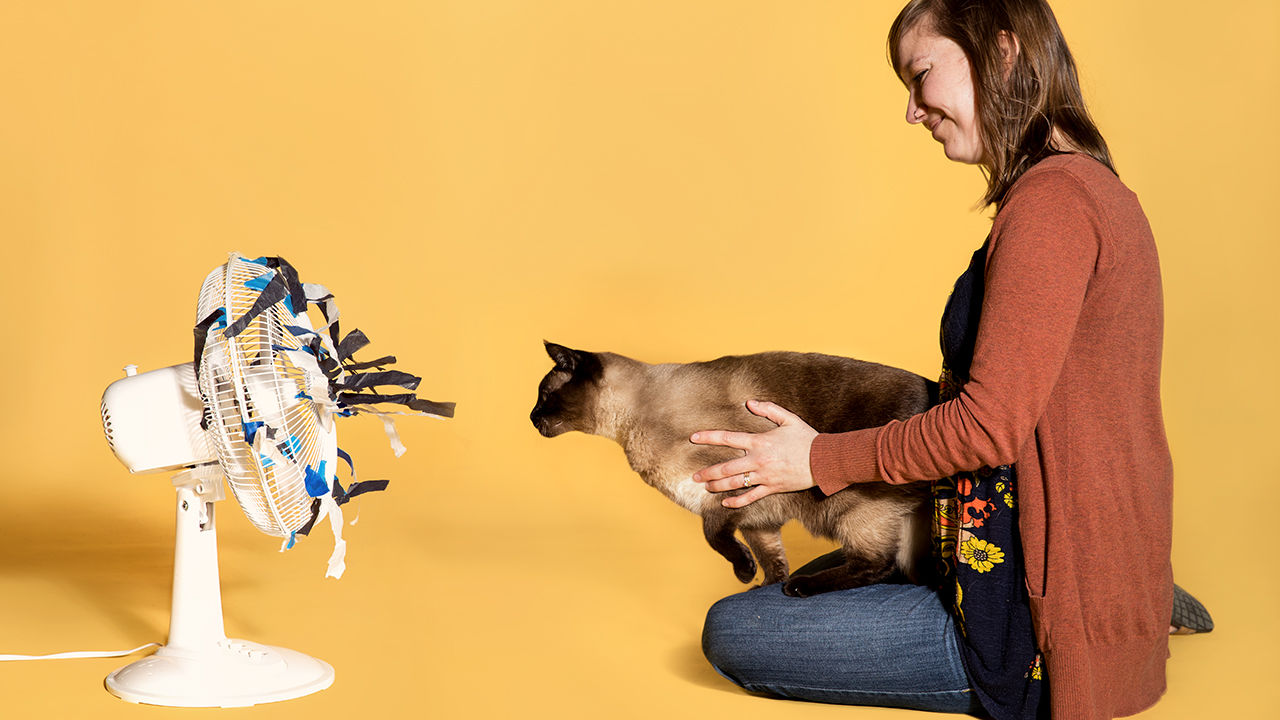 Strange and noisy objects like a fan with streamers often frighten cats. But they can calm down by picking up on humans’ […] 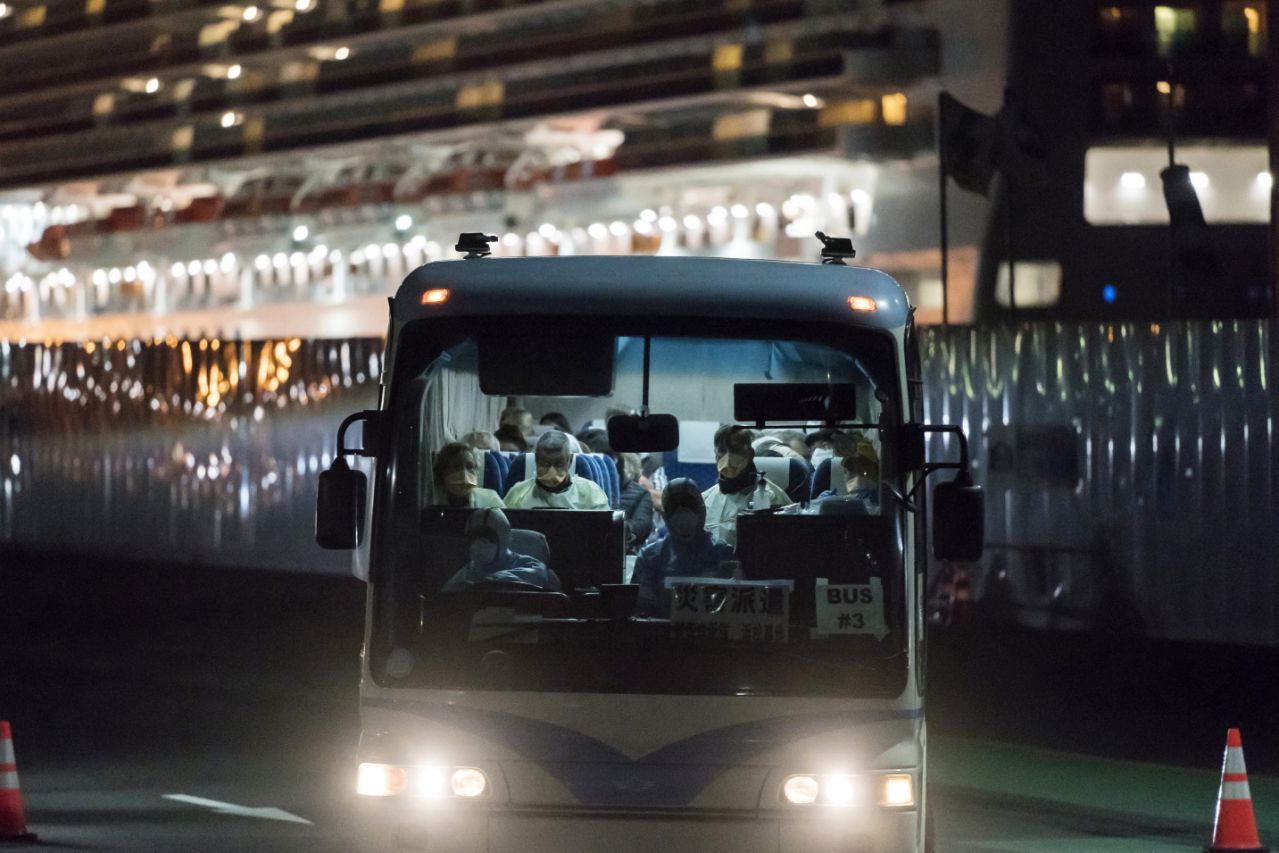 The World Health Organization on Friday increased its coronavirus risk assessment to “very high” as cases outside of China continue to increase. But […]