Officials in the Regional Civil Protection Operations Room said the situation was “under control” and confirmed no injuries or damage to property had been reported. Witnesses said the latest activity appeared to be less intense than the eruption earlier this week which sparked a lava flow down the western side of the volcano and sent dense plumes of ash, debris and volcanic gas into the sky.

It sent a river of molten rock down to the sea and sparked wildfires on the island which were tackled by water-carrying helicopters.

Gianluca Giuffrè, who lives in the tiny village of Ginostra on the island, said: “It was a sleepless night.

“The activity of the volcano has never stopped and it is still very strong.

‘There is smoke rising and recently there was another small explosion. In short, we are not at ease.

“There is a blanket of ash over Ginostra and it should rain soon. I have the impression that it has not ended here.”

An official statement released by the Etna Observatory of the Institute of Geophysics and Volcanology on the new eruption of Stromboli said: “At 22.43 an explosive sequence occurred from the central-southern area.

“Personnel in the field report the fallout of pyroclastic material on the town of Ginostra.

“Regarding seismic activity, an increase in the amplitude and frequency of the seismic signals associated with the explosive sequence was observed.

“The amplitude of the tremor showed a sudden increase and currently fluctuates on medium-high values.

“A further explosion of lower intensity than the 22:43 sequence was recorded at 23.29.”

Stromboli is a small island in the Tyrrhenian Sea off the north coast of Sicily.

With a population of about 500, the island has holiday homes and is a popular destination for the rich and famous, day-trippers and boat tours.

An eruption at the beginning of July killed a hiker and sent tourists fleeing into the sea. 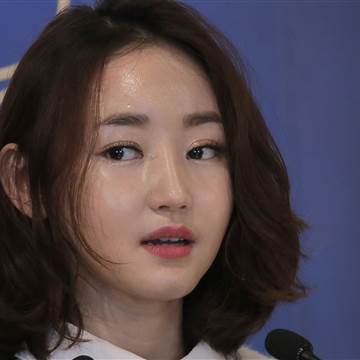 SEOUL, South Korea — Polite, petite and soft-spoken, Yeonmi Park has emerged as an unlikely thorn in the side of North Korea’s […] 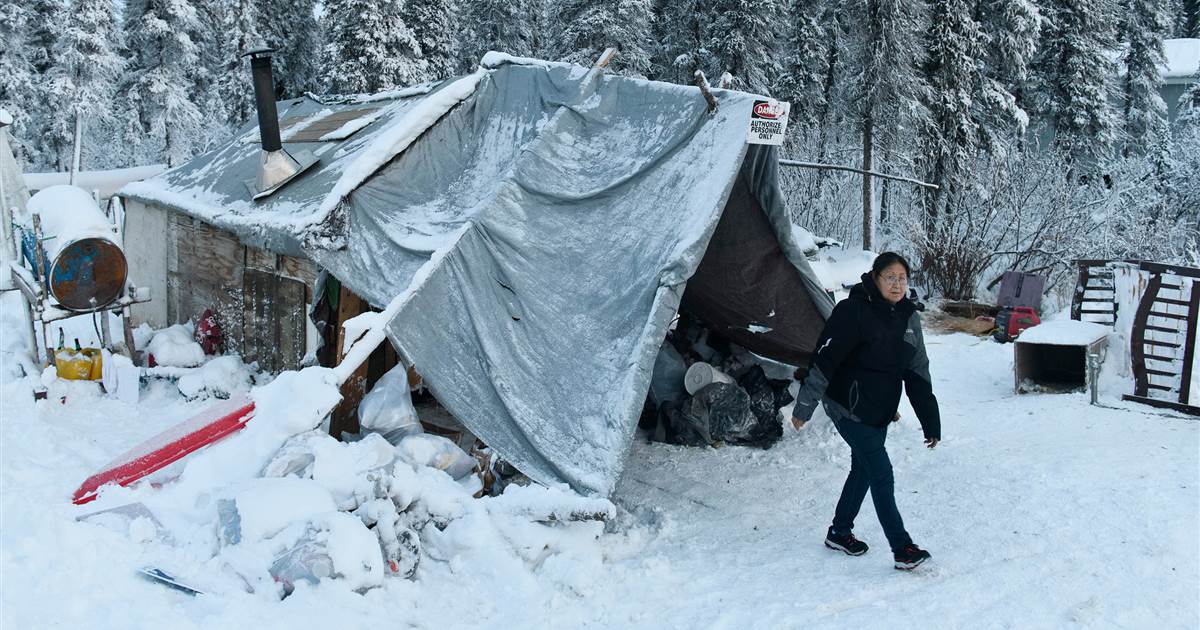 Allan Lamprey had been homeless for almost all his adult life. Struggling with substance and alcohol use, he moved around the country, […]