HELSINKI (Reuters) – Ireland said on Friday Britain had not made credible proposals on replacing the Irish border backstop arrangement in Brexit talks, an accusation dismissed by the British government, which said London was putting forward alternatives.

More than three years after the country voted in a referendum to leave the bloc, Britain is heading towards a showdown with the European Union over its plans to leave the bloc, which is due to take place in just over two months time.

Irish Foreign Minister Simon Coveney said Britain had not offered any concrete alternatives to the existing planned ‘backstop’, which the EU wants to ensure an open border between Ireland and Northern Ireland.

“We all want to get a deal but, at the moment, nothing credible has come from the UK government in terms of alternatives to the backstop,” Coveney told reporters on arriving for talks with his EU peers.

“If there are alternatives to the backstop that do the same job, well then let’s hear them. And if we can work out a deal on that basis, so be it. But it’s got to be credible,” Coveney said.

“It cannot simply be this notion that we must have the backstop removed and we’ll solve this problem in the future negotiations, without any credible way of doing that.”

Asked about Coveney’s remarks, British Transport Secretary Grant Shapps insisted Britain had made alternative proposals to replace the backstop, and it was wrong of Ireland and other EU countries to suggest otherwise.

“It’s just not true,” he said. “We are putting forward alternatives,” he said.

British Prime Minister Boris Johnson says he must have the backstop removed to convince the UK parliament to ratify the deal. The EU has said it is willing to listen to London’s ideas.

The existing backstop would require Northern Ireland – and possibly the whole United Kingdom – to continue to follow many EU rules if future trade talks break down, in order to avoid customs checks on the Ireland-Northern Ireland border.

Britain has said technological alternatives to border checks should be possible by the time the backstop might be needed, but has given no details, prompting scepticism from the EU.

London said on Friday British and EU negotiators will hold twice-weekly talks next month to rework the so-called Withdrawal Agreement, which the UK parliament has repeatedly rejected due mainly to opposition to the backstop.

Coveney’s Dutch, Belgian and Luxembourg colleagues expressed concern over the threat of a no-deal Brexit after Johnson’s government moved to suspend the UK parliament, a move that outraged opposition lawmakers and many others in Britain.

“I am worried because for me it is a catastrophe for each and for everyone and it is a shame for the thousands and thousands of workers and create a lot of misery inevitably,” said Luxembourg’s Jean Asselborn.

EU leaders are due to meet for a summit in Brussels on Oct. 17-18, just a fortnight before Britain’s current leave date. But Brexit watchers in the EU’s political hub Brussels already expect another emergency summit might be needed in late October to avoid the worst-case scenario.

Arriving at the same gathering in Helsinki, British foreign minister Dominic Raab said that accusations that his manoeuvre was a constitutional outrage were “nonsense”.

Ahead of his meeting with Raab, Dutch Foreign Minister Steph Blok said: “I’m very anxious to learn from my colleague of what their proposals to avoid no-deal Brexit would be.”

“We would very much like to avoid a no-deal Brexit, it would be very bad for the UK but also for Europe and the Netherlands…. The main issue is how to deal with Irish border and you can’t solve that without details,” he said.

“The Withdrawal Agreement stands as it is.” 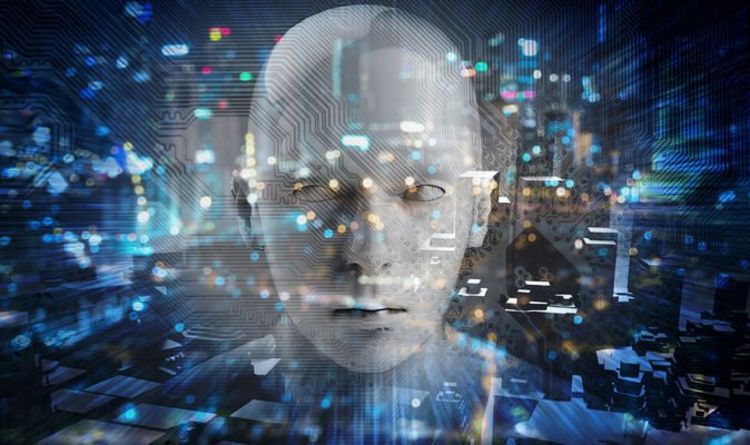 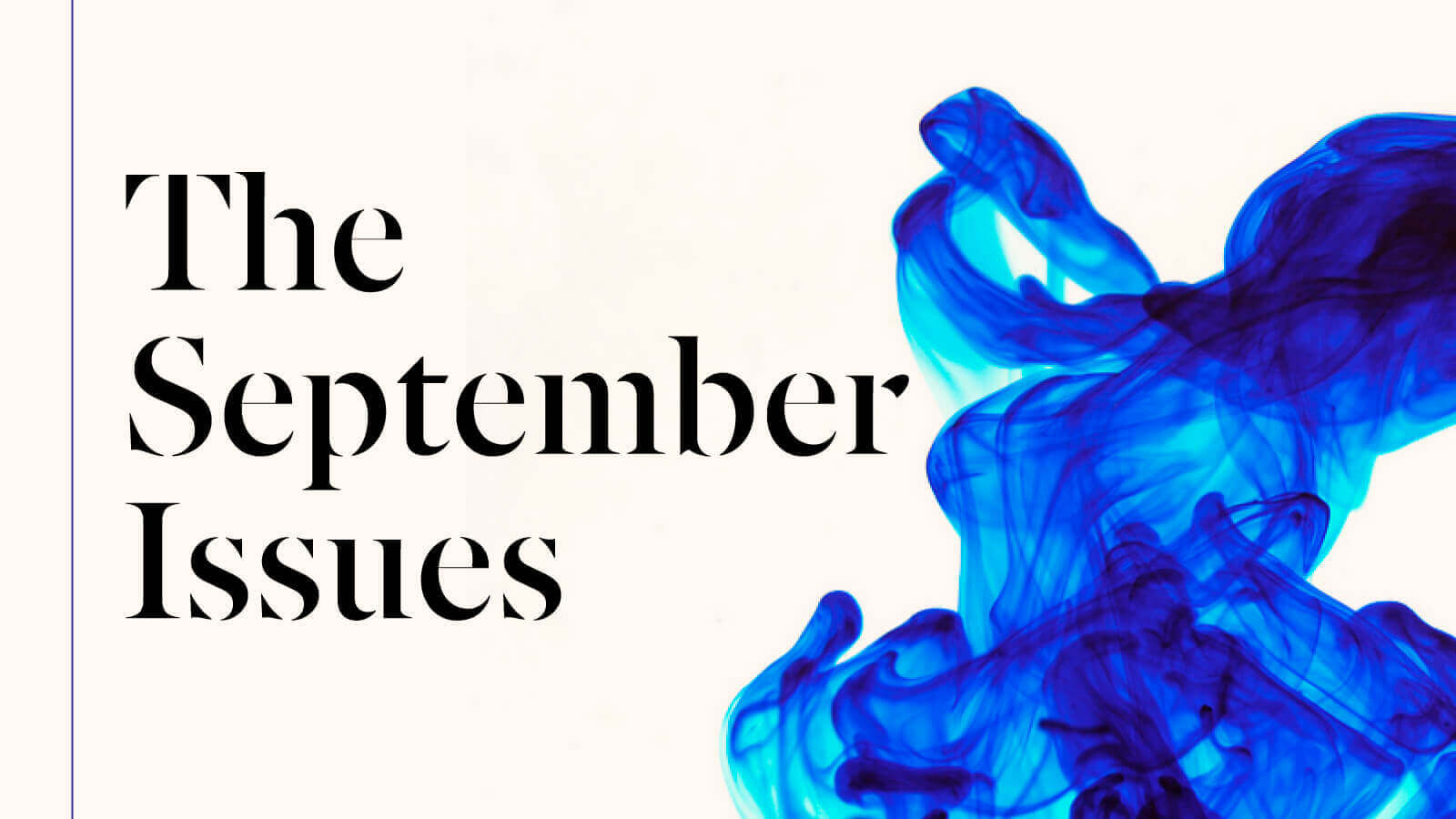 The fashion industry, built on the idea of regular rebirth and innovation, could be attempting its most dramatic makeover to date. As […] 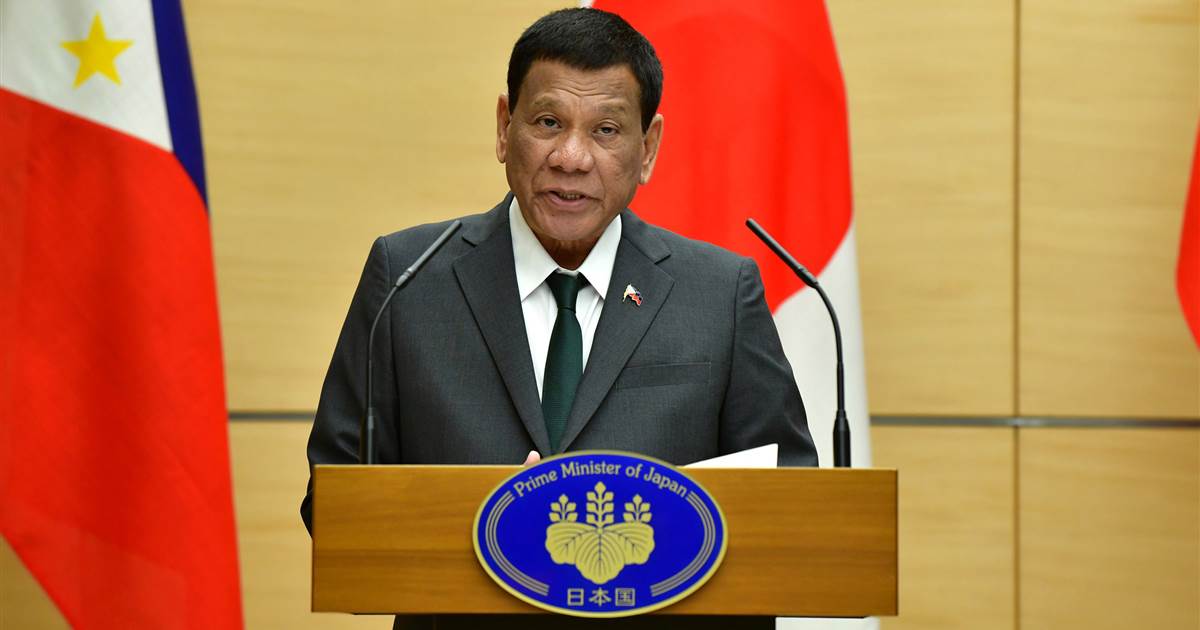 Philippines President Rodrigo Duterte claimed Thursday that he was once gay but “cured” himself after meeting his now-ex-wife. “Who is gay here? […] 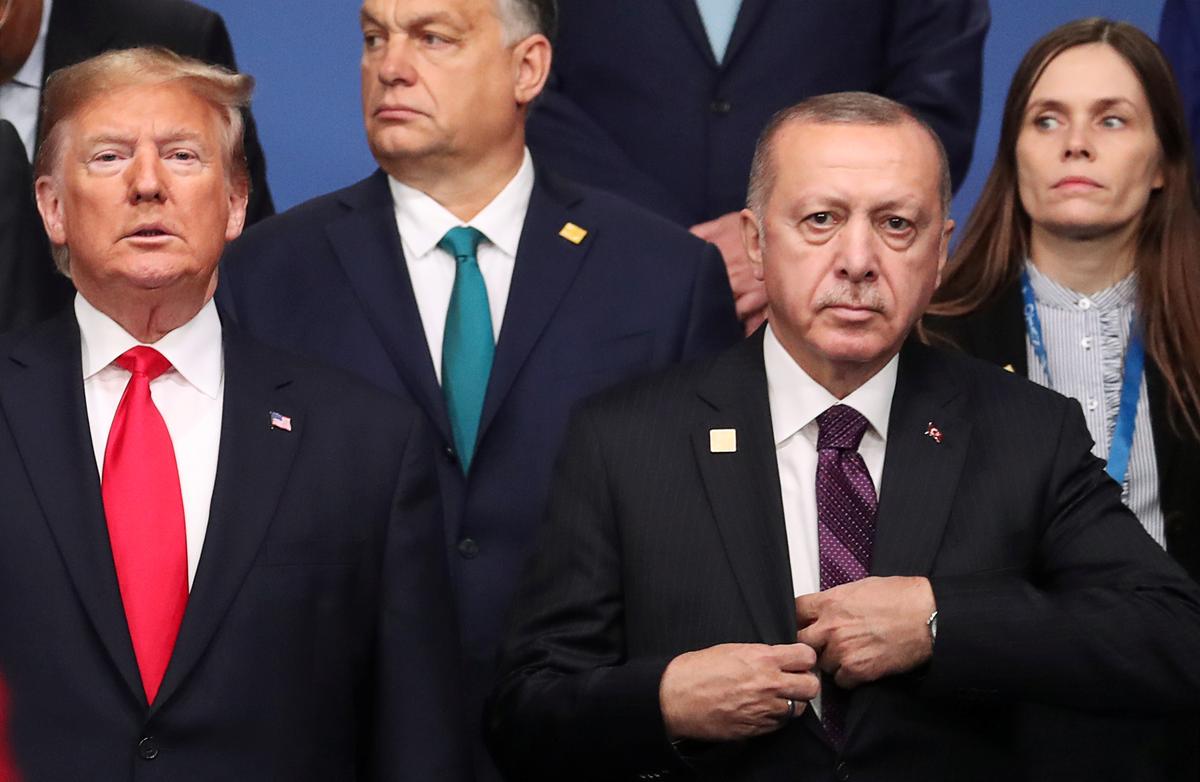