The Great Barrier Reef’s outlook has been officially downgraded from poor to very poor due to climate change.

Actions to save it “have never been more time critical”, the report reads.

Stretching over 2,300km (1,400 miles), the reef was designated a World Heritage site in 1981 for its “enormous scientific and intrinsic importance”.

But in recent years the reef has been increasingly damaged by warmer seas which have killed off coral and affected its long-term health.

The massive report documents the condition of the reef and its outlook for the future.

Under Australian law, the Great Barrier Reef Marine Park Authority must produce a report on the state of the World Heritage site every five years.

In the first report in 2009 scientists said the reef was “at a crossroads between a positive, well-managed future and a less certain one”. The second report in 2014 ranked it as “an icon under pressure” with efforts needed to fight key threats.

“Since then, the region has further deteriorated and, in 2019, Australia is caring for a changed and less resilient reef,” the most recent report states.

Rising sea temperatures caused “mass bleaching events” in 2016 and 2017 that wiped out coral and destroyed habitats for other sea life. While some habitats remain in a good state, as a whole the site’s condition is worsening.

“Threats to the reef are multiple, cumulative and increasing,” the report says. “The window of opportunity to improve the Reef’s long-term future is now.”

Scientists say the number of new corals plummeted by 89% on the reef thanks to recent bleaching events, which affected a 1,500km (900 mile) stretch of the reef. 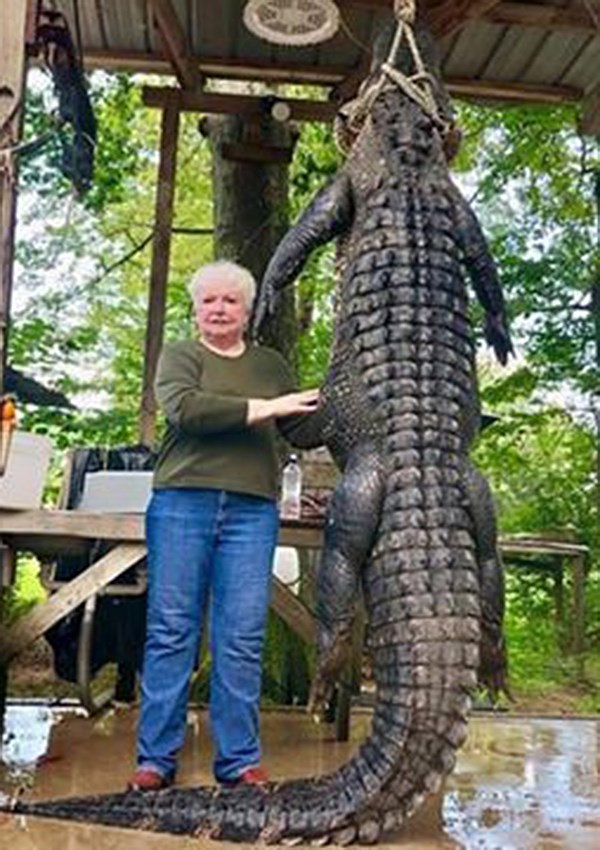 Get breaking news alerts and special reports. The news and stories that matter, delivered weekday mornings. SUBSCRIBE WASHINGTON — The fight over […]

The New York Times For a Night at the Theater, Bring a Negative Coronavirus Test BERLIN — On a snowy, gray morning […]