Dotel was arrested on Aug. 20 as part of a series of raids targeting what prosecutors have called the Dominican Republic’s largest drug trafficking group.

Judge José Alejandro Vargas determined that the prosecution did not show sufficient evidence that Dotel was laundering money, dismissing that charge. Dotel still faces charges for illegally possessing several firearms at the time of his arrest.

The office of Attorney General Jean Alain Rodriguez said in a statement that they would appeal the decision to dismiss the money laundering charge and to release Dotel.

Dotel, 45, who played for 13 Major League Baseball teams from 1999 to 2013, gave a thumbs up after the hearing but he did not comment to reporters. His wife, Massiel Dotel, said: “I’m pleased the charges were dropped. Thank God justice was done.” 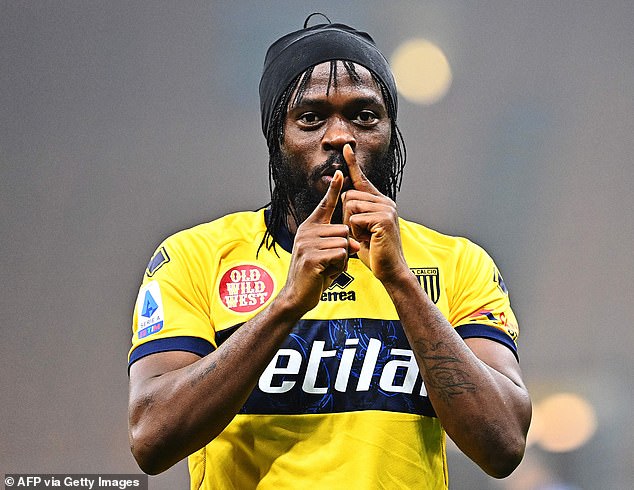