Drug Enforcement Administration agents arrested nearly 300 people this week — seizing some 600 pounds of illicit drugs, more than 35 weapons, and roughly $3.3 million in assets, including a yacht — as part of a sweeping “surge operation” across Florida, agency officials said.

The agents with the DEA’s “Operation Cazador” also searched and shuttered a dozen pharmacies in the state between Tuesday and Thursday, seizing more than 200,000 opioids and other pills in a crackdown on the drugs at the center of a national epidemic.

“We’re out there and we’re trying to get ahead of this problem, trying to reduce fatalities in our communities,” said Justin Miller, chief intelligence agent in the DEA’s Miami office.

The takedown targeted physicians and pharmacists who, in the eyes of law enforcement officials, have worsened the overdose crisis. In central Florida, for example, DEA agents arrested the manager of a convenience store who has been charged for selling heroin and cocaine tied to multiple overdose deaths.

More than a dozen people were arrested in connection with a convenience store in Winter Garden, Florida, that the DEA says was a front for a drug ring connected to multiple overdose deaths.

In the city of Ormond Beach, meanwhile, the DEA nabbed a pharmacist who had been arrested once before, stripped of her license, and slated for trial — but she reopened her pharmacy and started selling again.

“The pharmacy could be anywhere in our communities through the country,” said Marcus Anderson, assistant special agent in charge of the Miami DEA field division.

It was just one part of a bust that saw agents carry out some 50 search warrants on pharmacies and 25 interviews with physicians, as well as a handful of USPS and FedEx parcel interdictions.

The wide-scale operation comes amid an especially dire time in Florida, where opioid-related deaths are above the national average and, in some counties, significantly higher than the rest of the country.

The prevalence of opioids also poses a serious risk to law enforcement officers, as only two milligrams of fentanyl present during a drug bust can shut down breathing in less than a minute.

“These are the dangers that law enforcement is facing today,” said DEA Agent Kyle Keenan. “It’s not only the hostility directed at us from weapons and bad guys, but [agents] just patrolling, doing their jobs are likely to face or smell something that they shouldn’t that could cause them to be hurt or killed.” 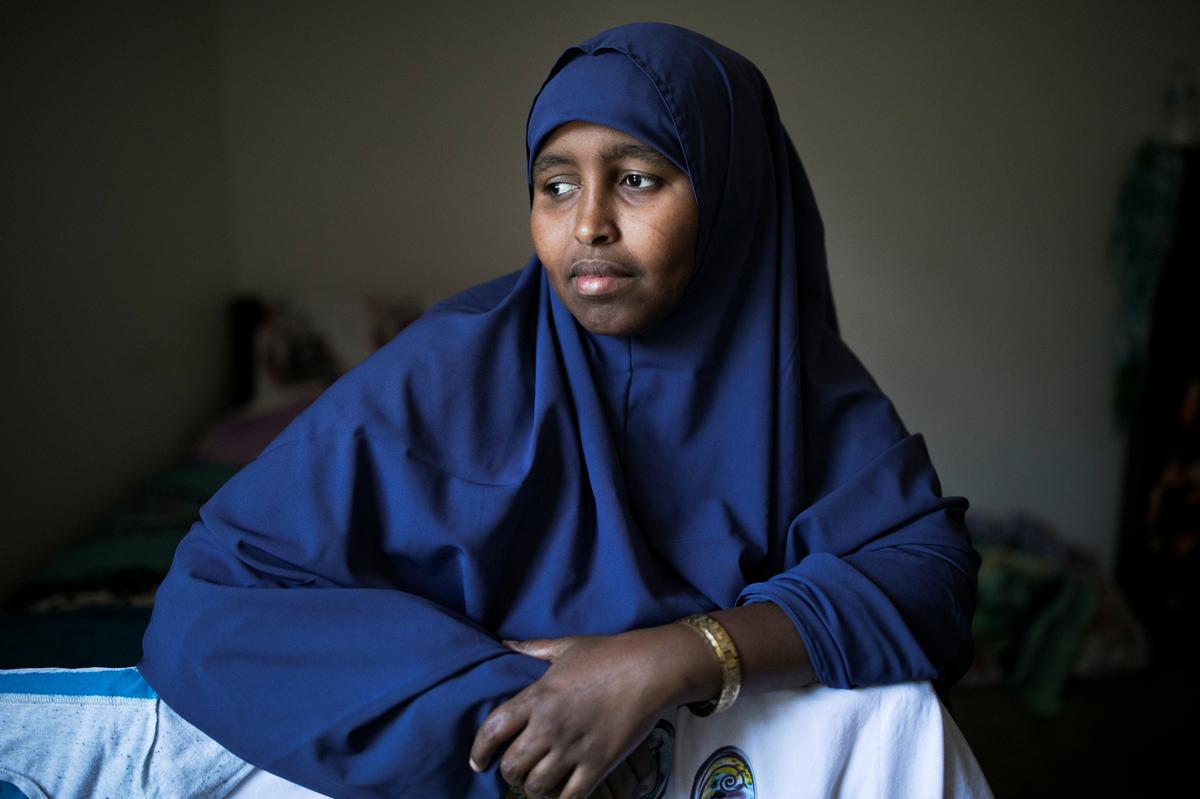 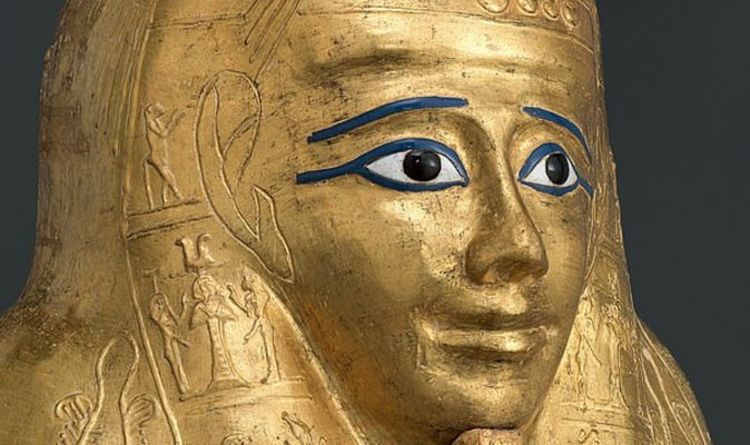 The prestigious museum had purchased the gilded coffin of Nedjemankh, which dates back to the first century BC, in July 2017 from […] 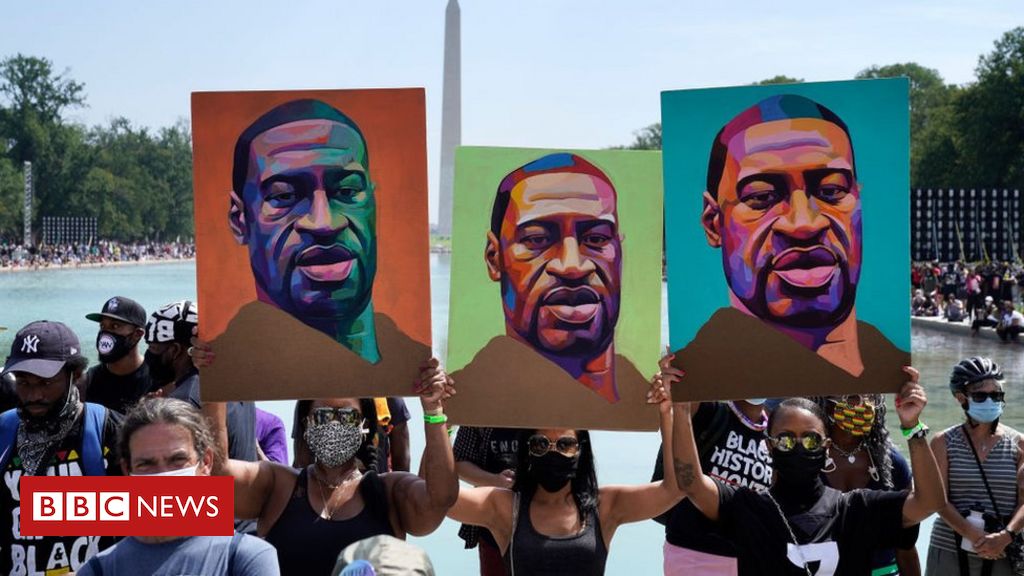 Image copyright Getty Images Image caption Demonstrators listen to speakers near the Lincoln Memorial The sister of George Floyd, whose death in […]