Kerry Washington has Tweeted out her phone number, so she can connect with fans and it is legit.

The former Scandal star has openly admitted to missing TGIT and is now looking forward to connecting with fans via a new form of communication. In a video message, Washington took a trip down memory lane thinking about the old Thursday night TV lineup that included her hit drama.

WOW! You guys are amazing!!! I’m getting so many texts on this new platform. I’ll try my best to respond when I can but keep them coming!! 😍

“Hi, you guys, so you know how private I am, but I am going to do something crazy. I am going to give you my phone number, which I know sounds insane. You know, I posted about this last week. I’ve been missing that TGIT love. We used to come together every Thursday night at the same time and the same place. I would know where you were, and you would know where I was, and we would talk about stuff that really mattered to us and kind of be in a community together, and I want to bring some of that back because I miss you guys,” the mother of three began her video in a Tweet that had her phone number as the caption.

Washington lets her followers know social media can be challenging to connect with fans. There is a lot of garbage a person has to sift through before finding the people who will end up mattering the most.

“So, I’m giving you my number it’s 718-400-7118, shout-out to the boogie down Bronx, and I really want you to text me. I want you to ask me questions. I’m going to send links like special sneak peeks. You guys are going to be the people I am closest to in terms of trading information, so text me. Really, really text me,” the Scandal alum ended her video.

Now it is not as simple as texting the actress, and you get to chat. The number is legit. However, when it is texted, an automated response is triggered, asking people to sign up to be on her contact list. Once that is done, a person can text only with the person that is supposedly Washington.

Yes, fans can text with Kerry Washington who Tweeted out a legit phone number for fans. Data and messaging rates may apply. The actress promises she will respond, and they will all form a little chat community.

What do you think about Washington’s new way to connect with fans? 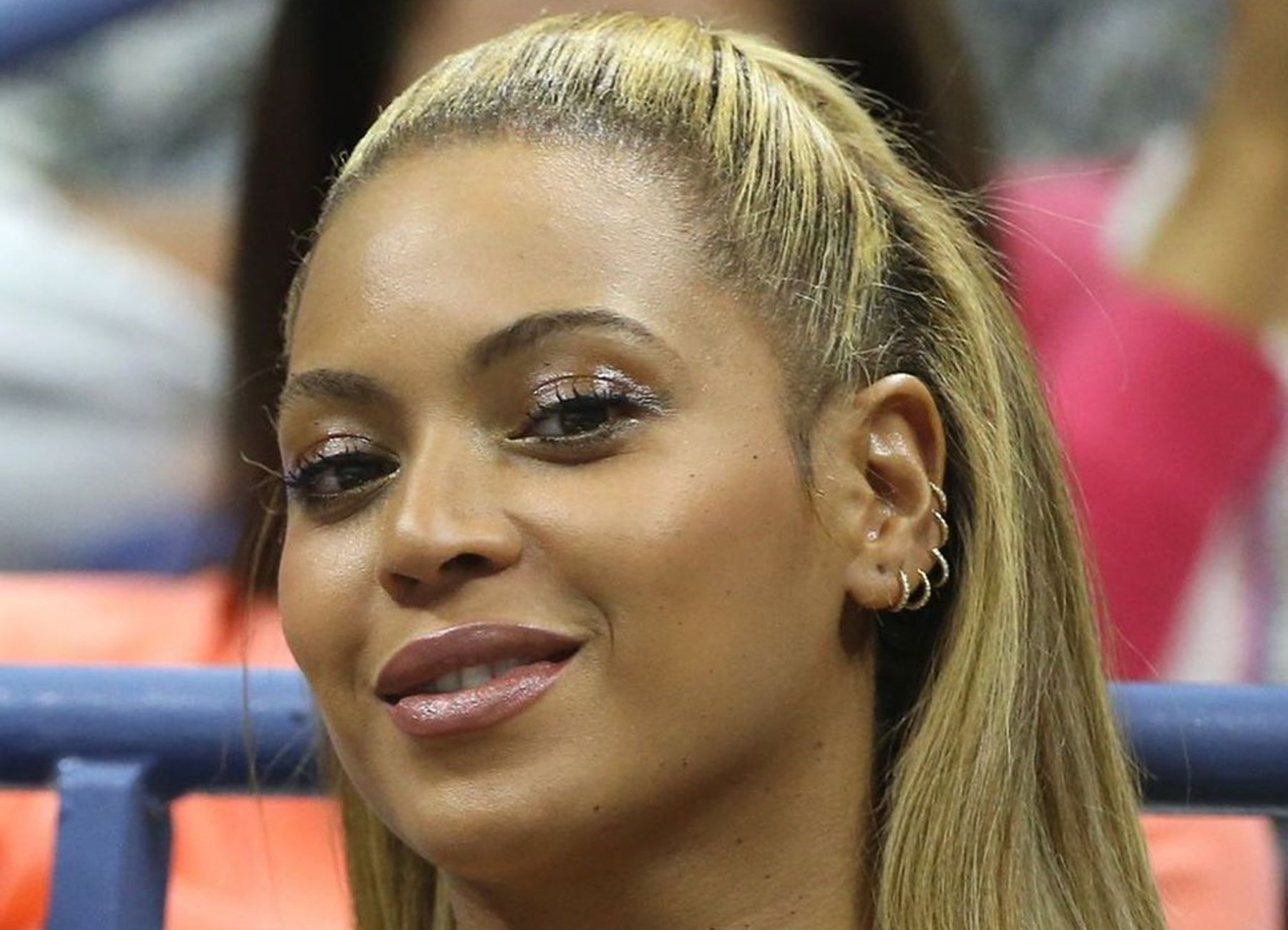 Gloria Carter, the mother of Jay-Z, recently celebrated her birthday together with many close friends — and it looks like one guest, […] 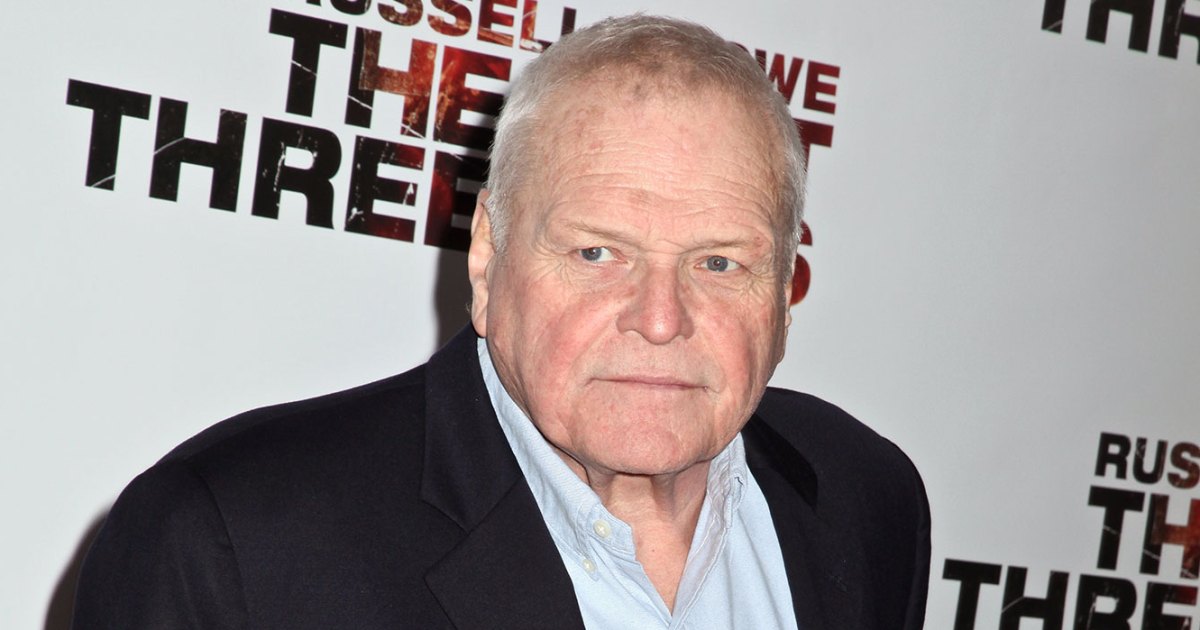 Tommy Boy star Brian Dennehy died on Wednesday, April 15, at the age of 81. The actor’s daughter, Elizabeth Dennehy, announced her […]

Yahya Abdul-Mateen is in incredible shape! The actor, 35, took to Instagram to share a sexy gym pic as he trains for […] 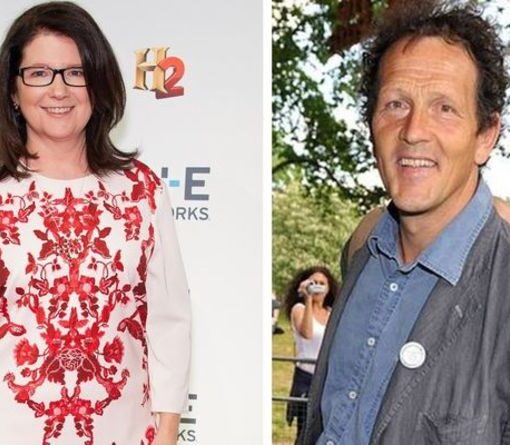 Max went on to claim that, having worked with Boris in the past, the latter “cares for nothing but his own fame […]