The latest forecast on Hurricane Dorian shows that the powerful storm will strengthen over the coming days and has the potential to become a Category 4 as it barrels toward the southeastern United States.

The National Hurricane Center forecast Thursday morning that Hurricane Dorian in 72 hours could reach maximum winds of 130 mph, putting it at a Category 4. The category is the second-highest on the hurricane wind-speed scale; anything 3 or above is considered a major hurricane.

Dorian was about 370 miles east of the Bahamas and expected to move over the Atlantic east of the islands on Thursday and Friday, according to the hurricane center.

It was then expected to move near or over parts of the northwest Bahamas on Sunday.

“The risk of life-threatening storm surge and hurricane-force winds this weekend continues to increase in the northwestern Bahamas, and hurricane watches could be issued there tonight or Friday,” the hurricane center said. “Residents should have their hurricane plan in place and listen to advice given by local emergency officials.”

It’s still too soon to tell exactly where the storm will make landfall along Florida’s east coast, but the center added “there is an increasing likelihood of life-threatening storm surge along portions of the Florida east coast late this weekend or early next week.”

The center said that regardless of the exact track of the storm, heavy rains were expected in parts of the Bahamas, Florida, and elsewhere in the southeastern U.S. over the weekend and into the middle of next week.

The worst rain was expected in the coastal sections of the southeast U.S., where 4 to 8 inches were expected, with isolated areas possibly receiving up to 12 inches.

Dorian’s maximum sustained winds were near 85 mph Thursday morning, according to the center.

Florida Gov. Ron DeSantis said during a news conference Thursday morning that “all Floridians really need to monitor Hurricane Dorian and make the necessary preparations.” DeSantis had declared a state of emergency for parts of the state on Wednesday afternoon.

President Donald Trump tweeted on Thursday that Floridians should be prepared “and please follow State and Federal instructions, it will be a very big Hurricane, perhaps one of the biggest!”

Across much of Florida’s east coast, residents began flocking to grocery stores and gas stations, stocking up in anticipation of the storm, according to The Associated Press. There were lines at many gas stations in South Florida as people began filling gas cans and topping off their gas tanks.

Josefine Larrauri, a retired translator, went to a Publix supermarket in Miami only to find empty shelves in the water section and store employees were unsure of when new cases would arrive, according to the AP.

Larrauri fled to Orlando two years ago when Hurricane Irma was expected to hit South Florida as a Category 5 storm and ended up shifting west to land on the Lower Keys and then Marco Island. This time, Larrauri said the uncertainty made her nervous.

“I feel helpless because the whole coast is threatened,” she said. “What’s the use of going all the way to Georgia if it can land there?”

The hurricane swept by the Virgin Islands and Puerto Ricoas a Category 1 hurricane on Wednesday with few casualties and little confirmed damage.

The sole confirmed casualty was the death of a man that police in Bayamón, Puerto Rico, confirmed to NBC News was connected to Dorian.

Police told Telemundo PR, the San Juan affiliate of NBC News’ Spanish-language network, that the 80-year-old man was climbing a ladder to clear drains at his home in preparation for the storm when he slipped and fell, sustaining a fatal head injury. 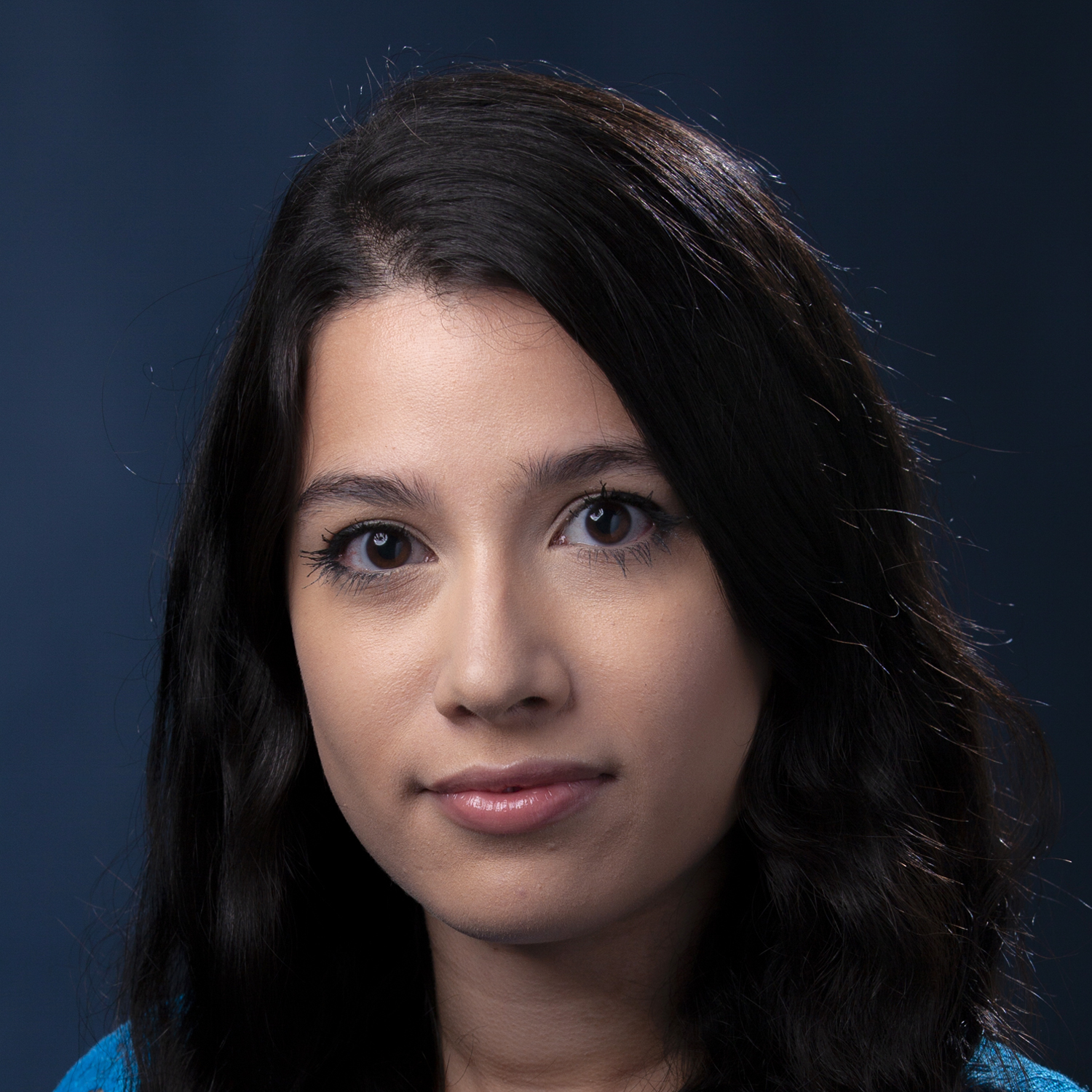 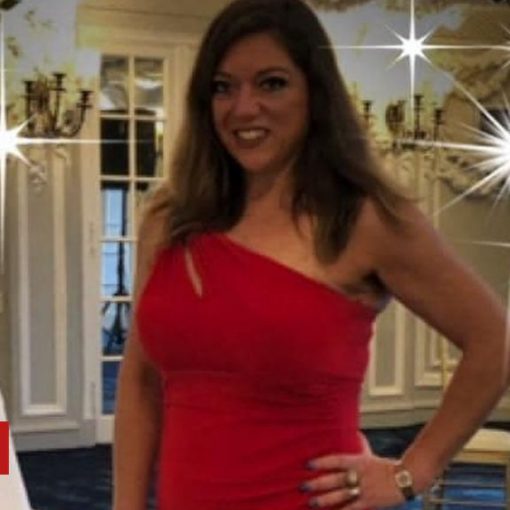 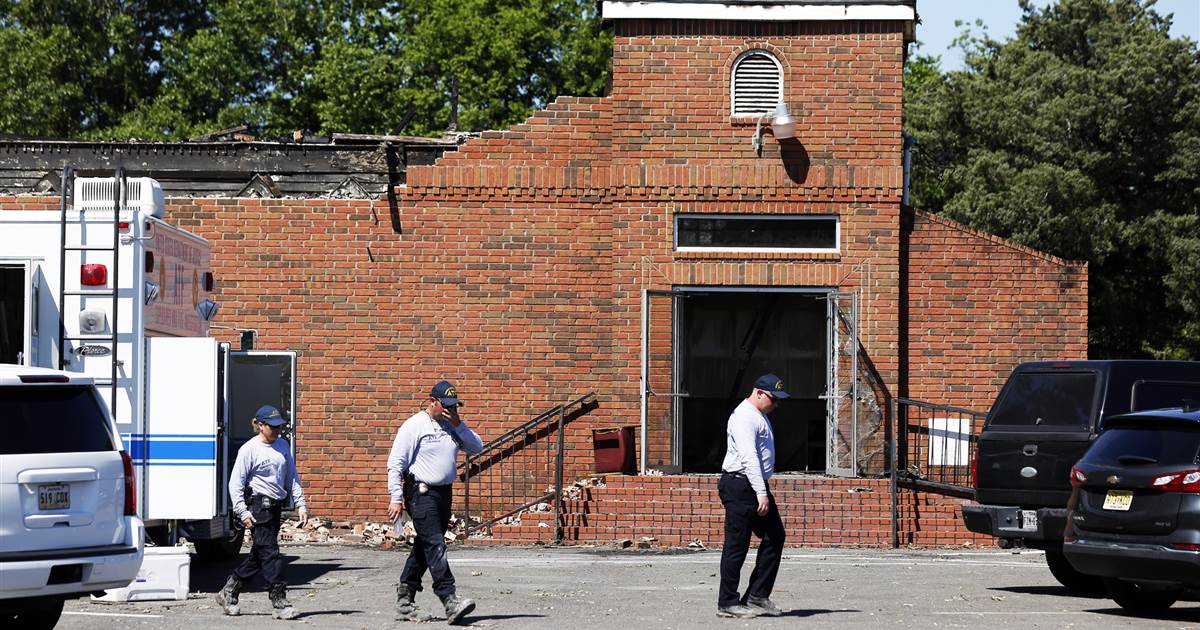 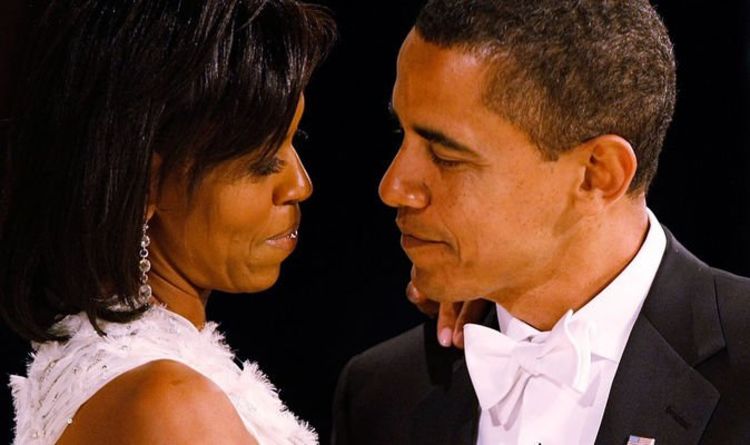 The ex-FLOTUS has nearly 35 million followers on the popular social media programme. This week, she has been at the National Portrait […] 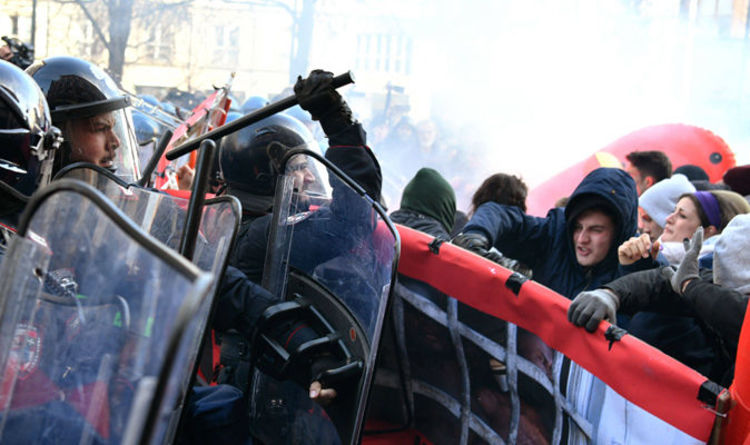 Huge question marks over the country’s economy remain as its recovery from the 2008 financial crisis, its internal banking crisis of 2011 […]