As they say, a picture is worth a thousand words—just look at this one of Gigi Hadidat the 2019 U.S. Open

The supermodel was snapped in the stands at the USTA Billie Jean King National Tennis Center in New York City, visibly very enthusiastic as she watched her famous friend Serena Williams compete against Katy McNally. The tennis legend ended up winning the headline-making match on Wednesday inside Arthur Ashe Stadium—perhaps spurring this very candid reaction from the catwalk pro. After all, things had been tense. “Only my queen @serenawilliams can have me this wired at midnight,” Hadid wrote on Instagram about the nail-biting game.

With the annual tournament officially underway again, the stars have flocked to Queens in New York to see the exciting games unfold.

From Williams’ husband, Reddit co-founder Alexis Ohanian, to famous pair Hilaria Baldwin and Alec Baldwin, an array of famous faces have been spotted at the stadiums.

With more than a week left to go in the championships, we bet we’ll be seeing plenty more celebrities rooting the athletes on from the stands in the days to come.

See all of the star sightings so far in E!’s gallery below!

The Tony Award winner took the mic to perform on opening night.

The supermodel did not hide her enthusiasm during pal Serena Williams‘ match against Caty McNally.

Serena William‘s famous husband was watching from the sidelines as she won against 17-year-old Caty McNally.

The expectant star posed with her baby bump on the blue carpet.

The famous husband and wife were dressed to impress at the annual tournament.

The famed director, producer and writer rocked white shades as he posed for the cameras.

The Stranger Things star smiled for the cameras on the blue carpet at the USTA 19th Annual Opening Night Gala.

The legendary boxer posed with his wife on the blue carpet.

The Good Morning America co-anchor smiled from ear to ear on opening night.

The journalist and her husband were a chic pair on opening night. 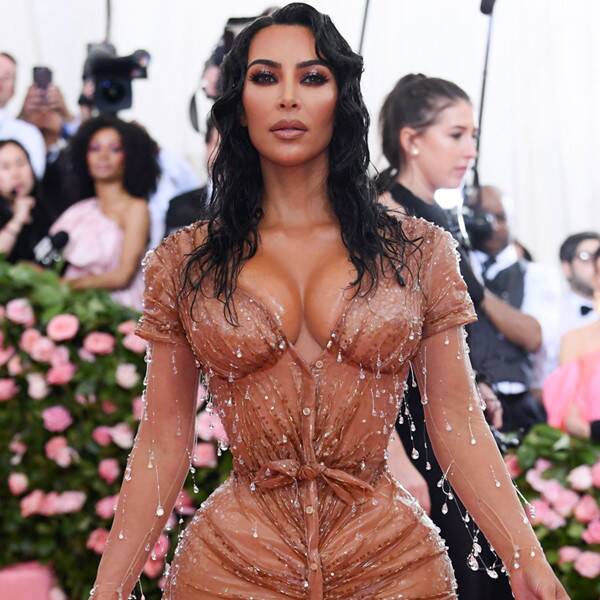 David Fisher/REX/Shutterstock Kim Kardashianis not about to let a few haters steal her shine.  The E! reality star and KKW Beauty mogul […] 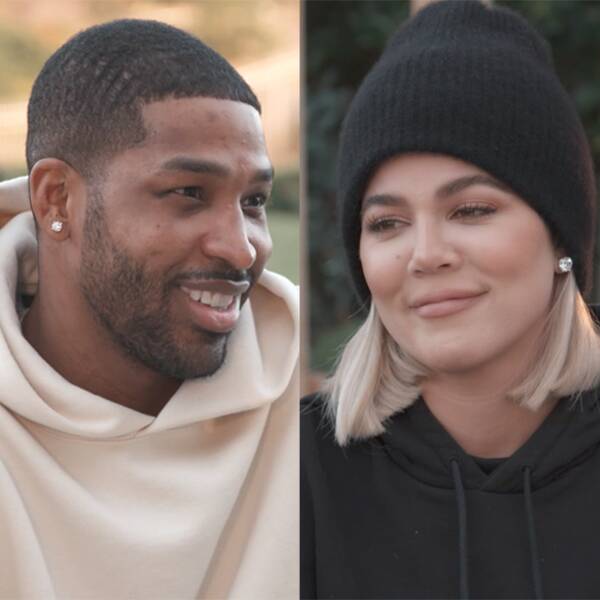 Feeling friendly…and flirty! At least, that seems to be the case for Tristan Thompson in this Keeping Up With the Kardashians sneak peek.  […] 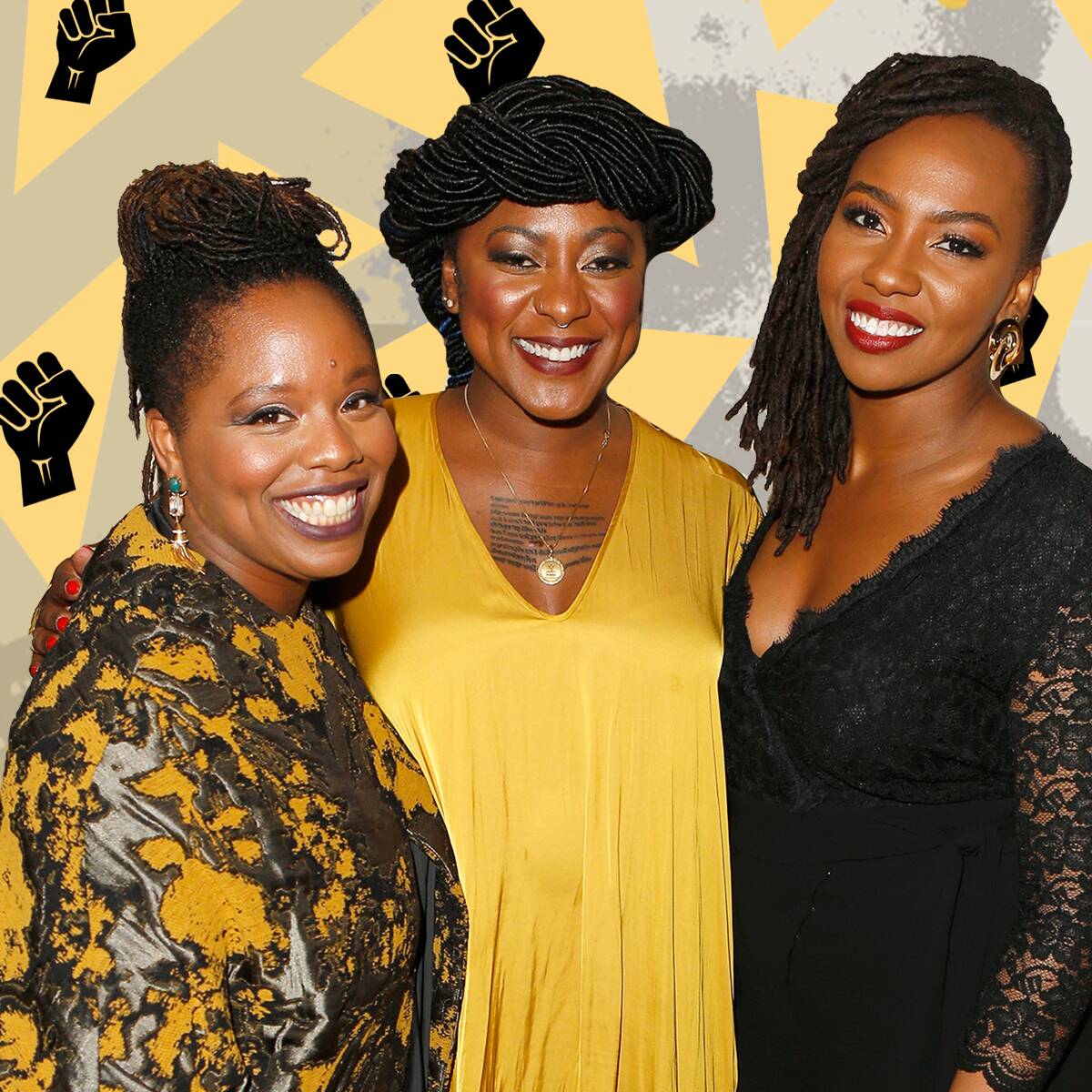 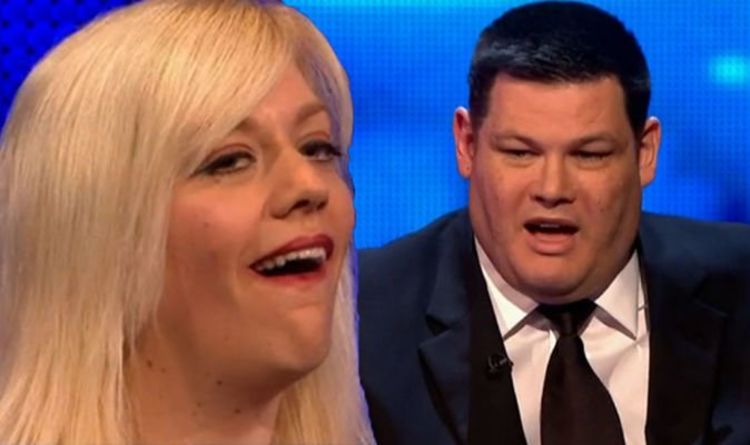 Mark, 54, was on hand to face four hopeful contestants on today’s edition of The Chase, with host Bradley Walsh, 59, hoping […]