Matt Willis, 36, opened up about missing home while he embarks on tours with Busted and focuses on acting projects. The performer, who has three young children with his wife Emma Willis, 43, revealed being away from his family is “the worst part of his job”. Matt exclusively told Express.co.uk: “It’s the worst part of my job. Everything I do takes me away from home unless it’s theatre.” The Year 3000 hitmaker recently starred as Orin Scrivello, the demonic dentist in musical Little Shop of Horrors.

Speaking about his preference for theatre, he added: “I love theatre more than I love anything else because you get to get better at it every day.

“You know you can to do it again the next night and make it better, which I love.”

Matt also admitted he enjoys acting in productions because it means he has more of an opportunity to return home to spend time with Emma and their brood, 10-year-old Isabelle, three-year-old Trixie, and seven-year-old Ace.

He explained: “And I like the fact that it’s close to where I live. I get to go home every day, I go to work and get a bit of a routine.

“I’ve never had routine in my life and I like it a lot.”

The singer recently showcased his acting skills in Jason Mewes film Madness in the Method, which had its European premiere last week at FrightFest.

Although he is hoping to continue to pursue a career in film and theatre, Matt explained his latest venture would be too inappropriate for his children to enjoy.

He joked: “I don’t think I’d like my kids to hear me say motherf***er.

“I can get away with a lot of things but motherf***er might be a stretch for my seven-year-old. It might be a bit early for them to hear me say that.

“I won’t let them see this movie but they’ve watched everything else.”

Fortunately, the little ones were able to watch their dad in his most recent stint in the theatre.

Matt divulged: “They went to see Little Shop of Horrors and they loved it.”

His admission about his family comes after he gushed about his other half on Instagram during their summer break.

The musician could be seen with his arm wrapped around Emma, who wore a pair of the comic book hero Wonder Woman’s swimming goggles.

In view of his 382,000 followers, he captioned the post: “My very own Wonder Woman!” followed by a kiss-faced emoji.

The couple have been married since 2008 after they tied the knot in a romantic ceremony at Rushton Hall, Northamptonshire.

FrightFest presented the European premiere of Madness in the Method last weekend, in the Arrow Video Screen and in the Horror Channel Screen at the Cineworld Leicester Square. 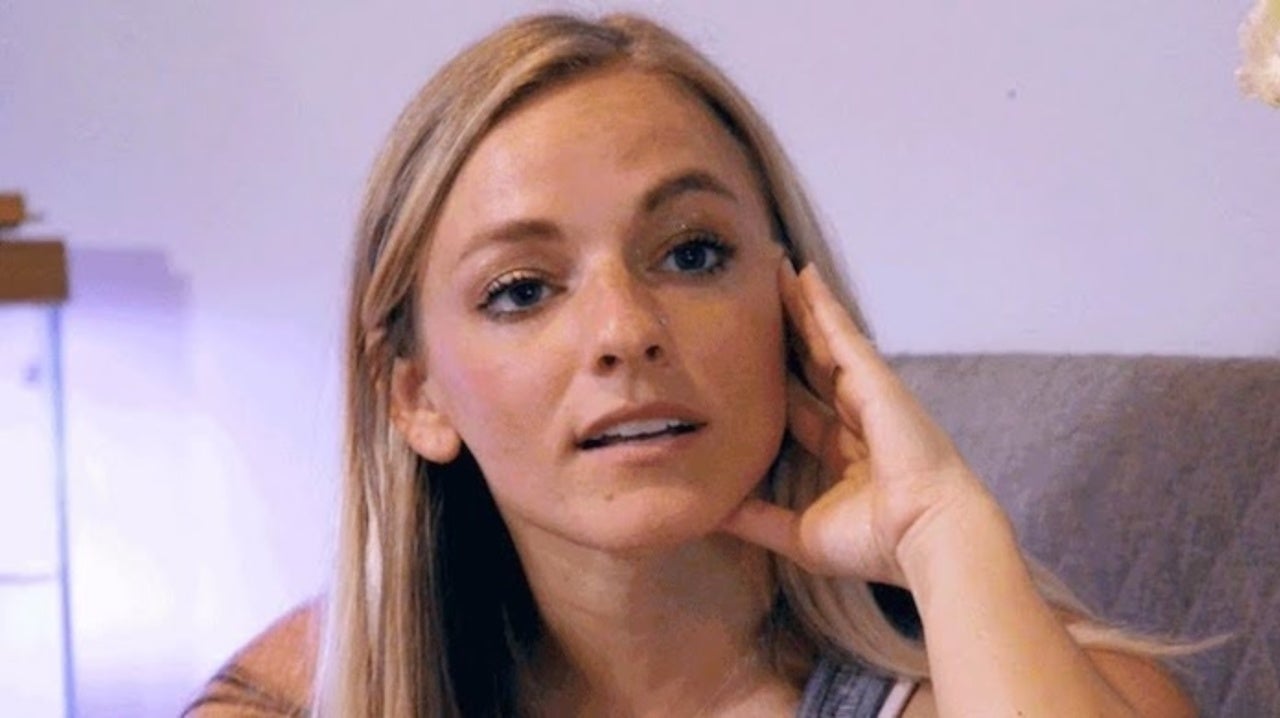 The Teen Mom OG revealed that she would really like to add more kids to the family! Mackenzie McKee, as fans know, […] 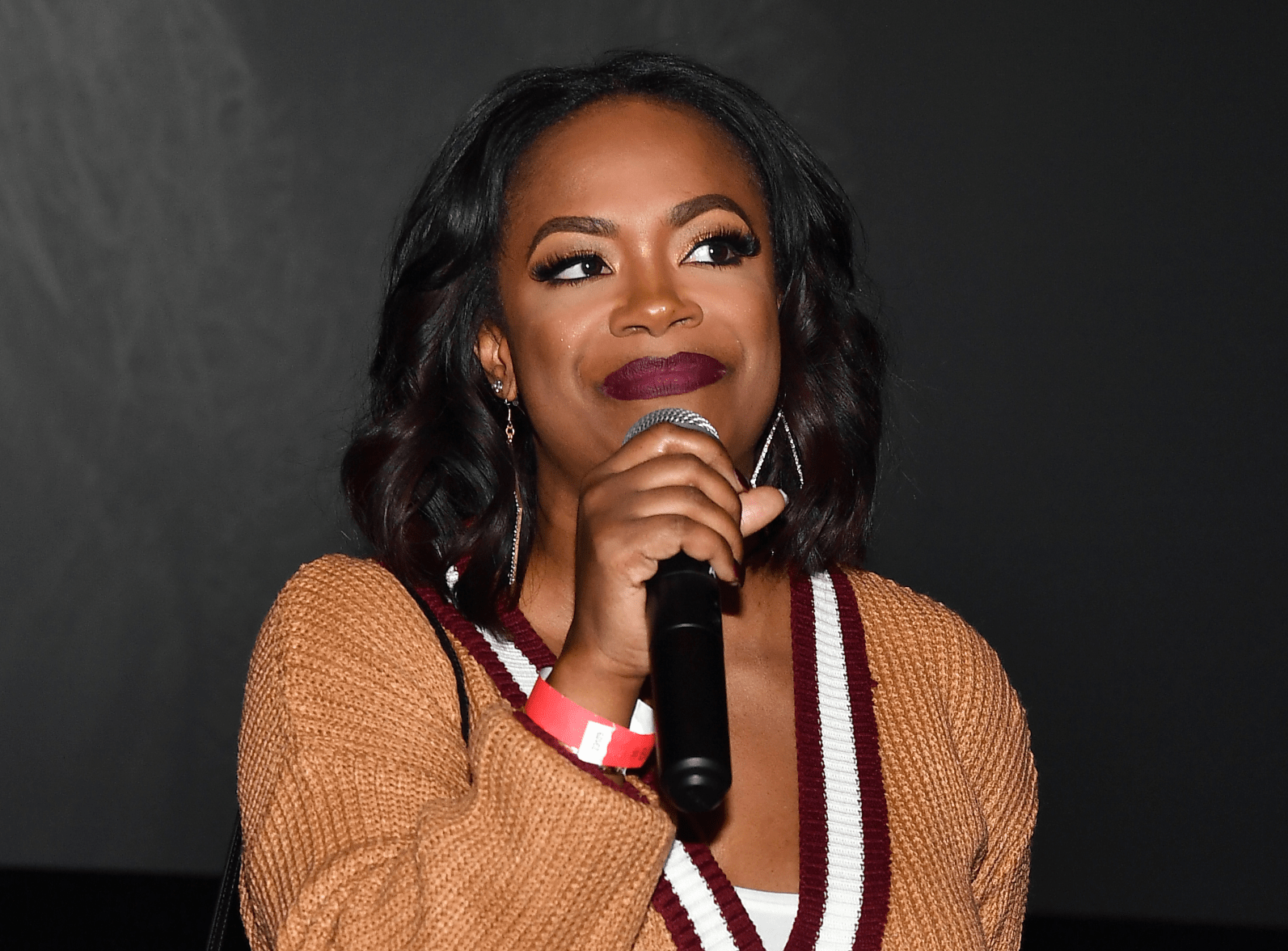 Kandi Burruss triggered a massive political debated in her comments following her latest IG post. She is supporting Kaseem Ladipo for First […] 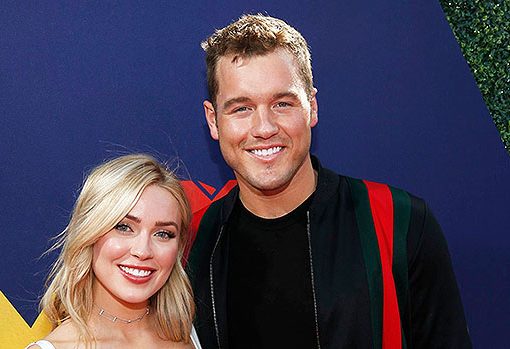 Cassie Randolph has put ex Colton Underwood’s coming out as gay at the back of her thoughts, as she’s on a gorgeous […] 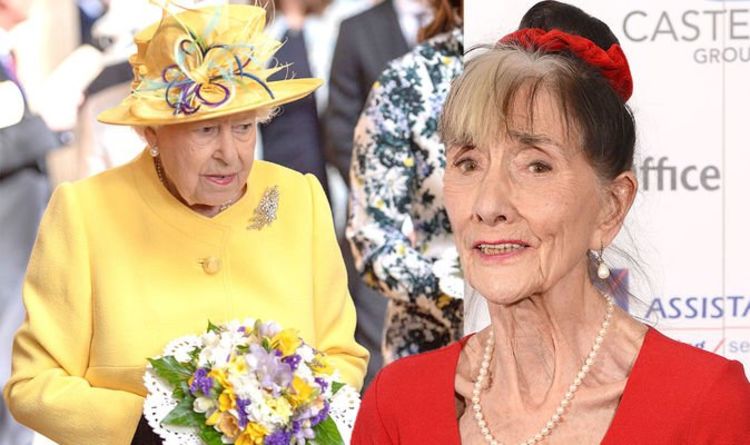