Xbox One owners can download a couple of games for free with an Xbox Gold subscription.

Ahead of the Xbox Games with Gold reveal, Microsoft is giving subscribers the chance to try two popular multiplayer games for free.

The free trials conclude at 3pm UK time on September 3, so there’s plenty of time to give them a try.

Both games can be found on the Xbox website, or by visiting the Gold member area on the Xbox One dashboard.

Better yet, Elder Scrolls Online and Rainbow Six Siege are available at a discounted price should you decide to buy. You’ll even keep your Achievements and progress.

The core Elder Scrolls Online package is down to just £7.49, while the Elsweyr Edition costs £29.99.

“The base game includes access to four powerful Classes, 23 unique zones filled with adventures, the game’s epic main story questline, and much more. That’s tons of adventure in the ever-growing world of Tamriel!

“In addition to the base game access, you can visit Morrowind, the island home of the Dark Elves. There, explore ESO’s first Chapter and help the Tribunal member Vivec restore his lost power.”

As an added bonus, anybody who creates a new ESO account will also receive 500 crowns for the in-game Crown Store.

Rainbow Six Siege, on the other hand, is a multiplayer tactical shooter developed by Ubisoft.

“The tense, tactical firefights of Rainbow Six Siege will be free for a week to all Xbox Live Gold and Xbox Game Pass Ultimate members, throwing open the doors for anyone who wants to breach through walls, smash through floors, and outwit enemy teams using an ever-growing roster of gadget-equipped Operators.

“During the Free Play Days event, all maps and modes will be available for free to players, along with 20 of the game’s Operators.”

As Microsoft points out, the free trial gives players a chance to get accustomed to the game ahead of its next major update. 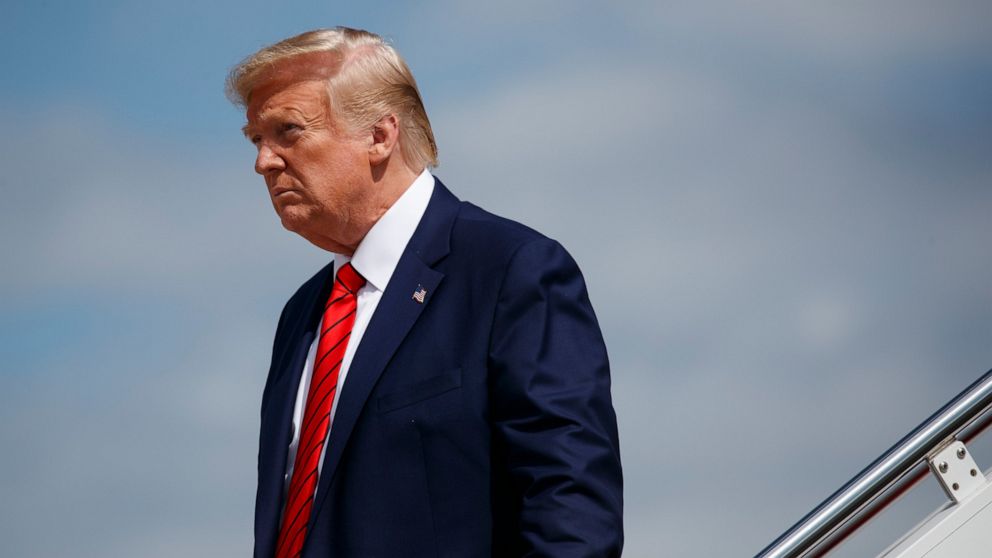 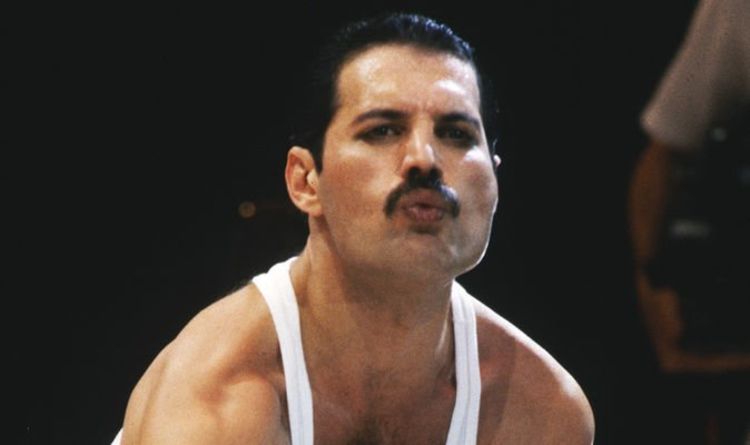 Fans already know that Freddie was a talented artist. The Queen frontman studied art and design at college and even created the […] 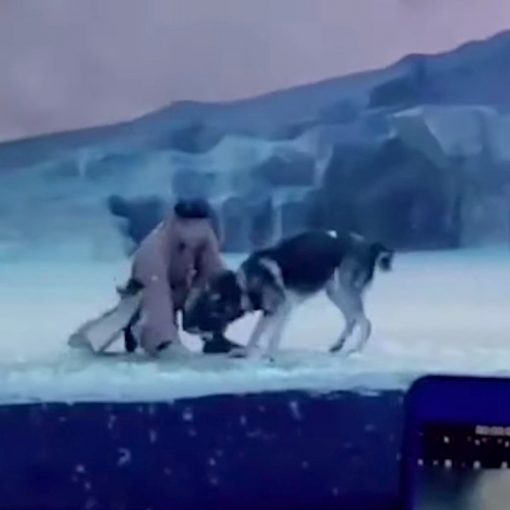 They’re being accused of throwing their actors to the wolves. Viewers are raising safety concerns over a Chinese play, in which real-life […] 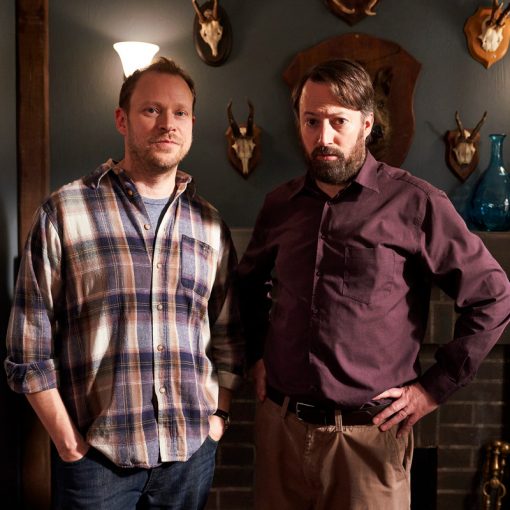 The English serio-comic series “Back” returns for its second season Wednesday (March 31) at midnight on IFC, where it’s making its linear […]