UNITED NATIONS (AP) — The U.N. envoy for Iraq warned Wednesday that current tensions could deal “a huge blow” in efforts to rebuild a stable and prosperous country following the defeat of the Islamic State extremist group.

Jeanine Hennis-Plasschaert told the Security Council that “we must spare no effort in avoiding this prospect.”

Iraq’s fragile government is walking a fine line trying to manage its alliances with both the United States and Iran amid rising tensions between those two countries.

But anger is mounting in Iraq following a recent spate of mysterious airstrikes that have targeted military bases and a weapons depot belonging to Iran-backed Shiite militias. The drone attacks have not been claimed by any side, but U.S. officials have said Israel was behind at least one of the attacks.

The militias have blamed the attacks on Israel but hold the United States ultimately responsible. The attacks are threatening to destabilize security in Iraq, which has struggled to remain neutral in the conflict between Washington and Tehran.

Hennis-Plasschaert said Iraqi leaders are “engaging regional and international actors to ensure that their country is a meeting ground for stability and not a venue for proxy conflicts.”

She said she is “very encouraged by the government’s determination to bring all armed actors under state control” — but implementation will be crucial.

“Clearly, zero tolerance for any armed actor outside state control is the way forward,” Hennis-Plasschaert said.

The United States, Britain and other council members welcomed Prime Minister Adel Abdul-Mahdi’s order in July aimed at bringing all Popular Mobilization Forces, including the Iran-backed militias, under government control.

U.S. Ambassador Jonathan Cohen told the council that “Iran’s sponsorship of destabilizing armed groups in Iraq operating outside of government control undermines Iraq’s sovereignty and threatens the safety of civilians.”

“We call for these destabilizing armed groups to be removed from civilian centers and replaced with professional security forces that are responsive to Baghdad and responsible for enforcing the rule of law,” he said.

U.S. forces withdrew from Iraq in 2011, but returned in 2014 at the invitation of the government to help battle the Islamic State group after it seized vast areas in the north and west of the country, including Iraq’s second-largest city, Mosul.

Cohen stressed that U.S. forces, numbering about 5,000, are operating at the government’s request.

“We support Iraqi sovereignty and have repeatedly spoken out against any potential actions by malign actors inciting violence in Iraq,” he said.

Iraq’s deputy U.N. ambassador, Sarhad Fatah, told the council that the country’s chances of stability and prosperity “are real, but are in jeopardy.”

“Therefore, Iraq cannot be asked to tolerate more tension and escalation in the nearby region,” he said.

Fatah said the same applies to Iraq’s northern neighbor, Turkey, whose government has launched a military operation into Iraq’s mountainous north against the Kurdistan Workers’ Party, or PKK. He said Iraq has sent about 54 protest letters to Turkey demanding an immediate end to shelling of Iraqi territory.

The PKK began an insurgency against Turkey in that country’s mainly Kurdish southeast in 1984, and the conflict has killed tens of thousands of people.

The Iraqi diplomat said that in addition to the challenges of economic reform, promoting women’s rights, bolstering human rights and eliminating unemployment, the government must intensify efforts to deal with the legacy of the Islamic State group.

This includes dealing with hundreds of women who support IS and work as recruiters for its extremist ideology as well as children born to these women and used by the group in its activities, Fatah said.

As of July 10, he said, Iraq has handed over 473 children to Russia, Tajikistan, Belarus, Georgia, Finland, Ukraine and Turkey.

Fatah urged governments to repatriate their citizens who joined IS and put them on trial. He said they should also repatriate women and children who have served their sentences as well as young children. 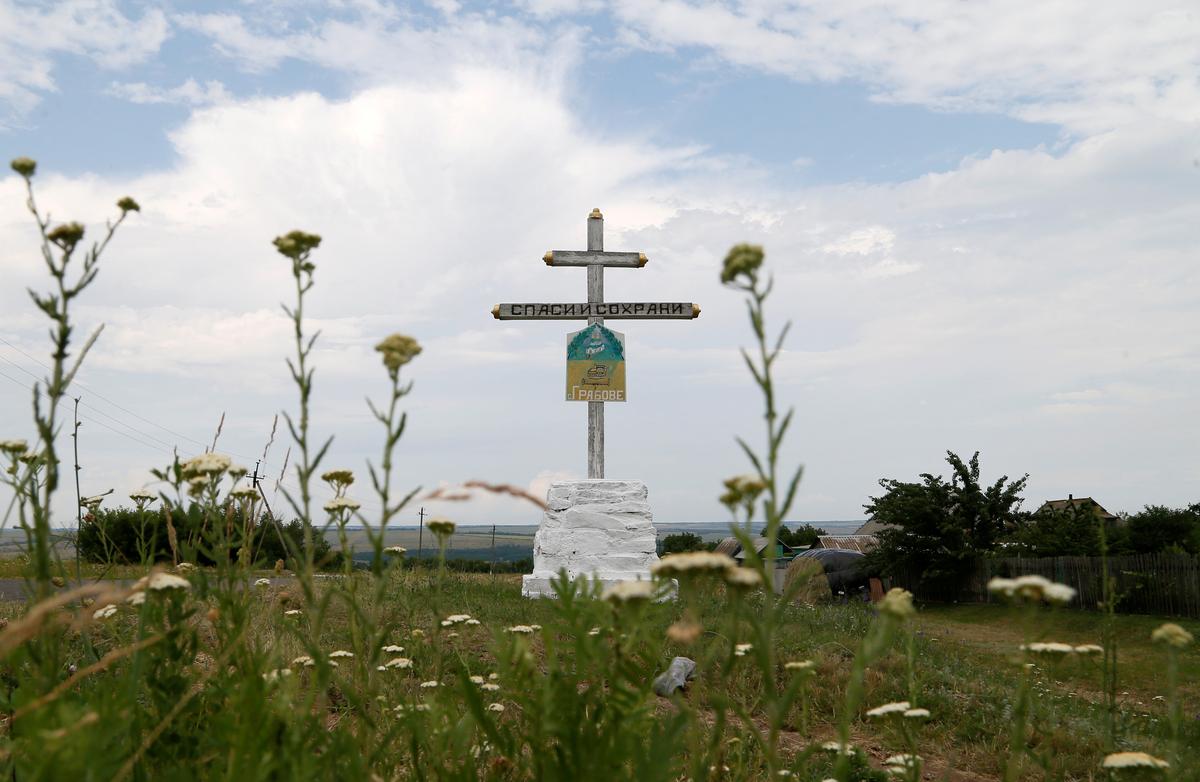 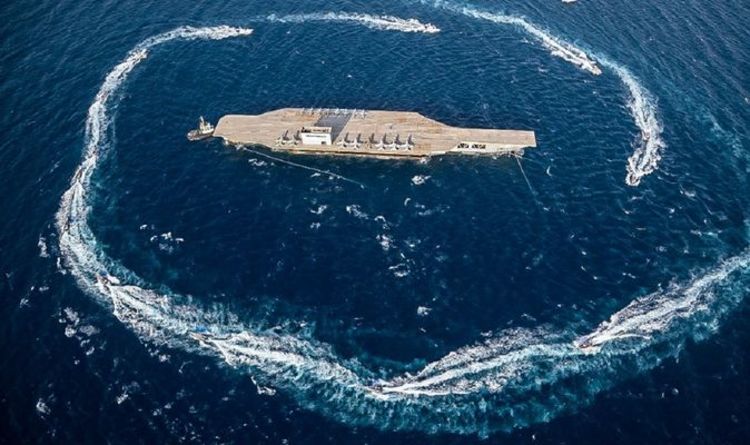 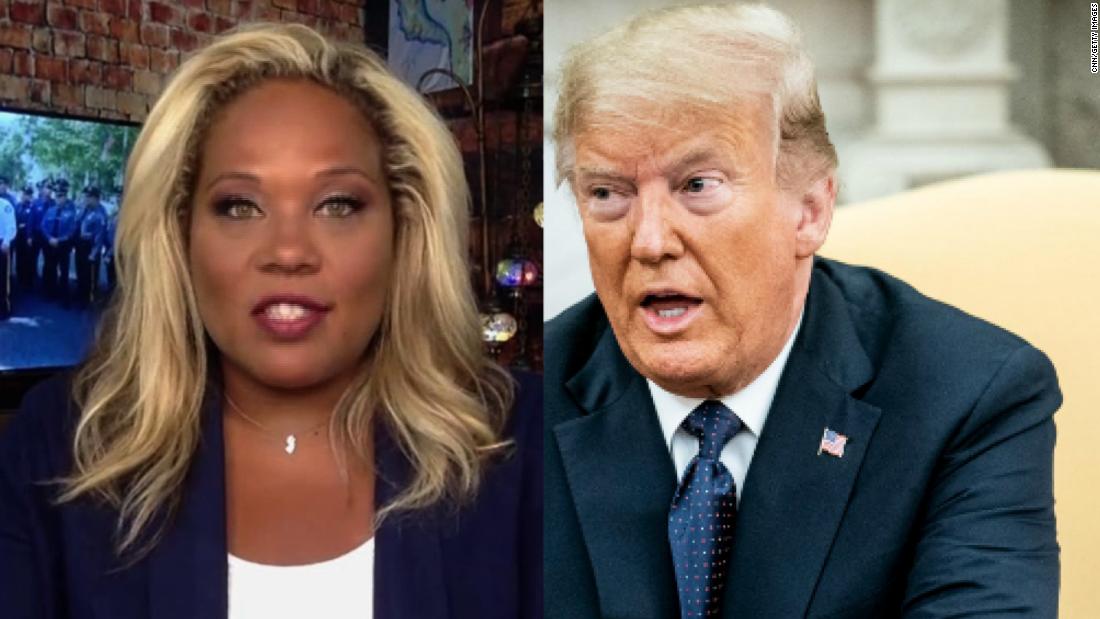 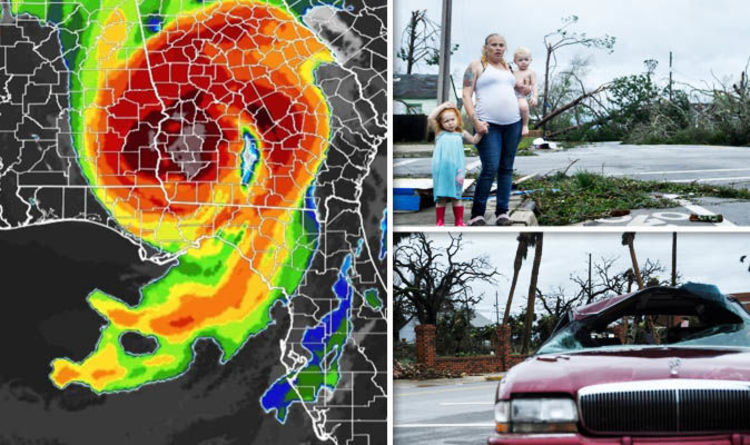