Karolina Pliskova – the better of the two Czech sisters – always gives the impression she is about to make a major statement in her sport, yet too often fails to deliver. Still, the world No 3 has cruised into the third round of the 2019 US Open, the first to get there because of the rain delays on Wednesday, and she looks in the mood to go further.

Pliskova took 66 minutes to beat the Georgian qualifier Mariam Bolkvadze 6-1, 6-4 and said courtside: “I’m for sure happy that my serve was better than in the first match,” referring to her error-strewn struggle to overcome her compatriot Tereza Martincova in two nerve-jangling tie-breaks.

In that match on Monday, her renowned serve did not click to her satisfaction, although she still had too much power for the 25-year-old qualifier ranked 138 in the world.

Bolkvadze is ranked 202 in the world and gave Pliskova only token resistance, although the winner was gracious enough to say: “I think she was playing quite solid in the second set. She was starting to get in there, so I’m happy that I just stayed in and held my serve.”

Pliskova will need a little more attitude when she goes deeper in the tournament and the opposition gets a lot tougher than this. Although the women’s game is more volatile than it has been for many years, there is still a gulf in class between the elite and the also-rans; no way were either Martincova or Bolkvadze going to inconvenience an opponent who has operated in much better company for several years now.

She struck nine sweet aces past Bolkvadze – who beat Heather Watson in the qualifiers – and gave her just one double fault, to win 26 of 29 points on first serve. That is irresistible serving, hitting a peak of 116mph, and when she needed a second serve it was similarly potent. She broke serve four times and hit 19 clean winners. Bolkvadze’s average speed was just under a 100mph on first serve, and Pliskova was able to get 41 of 51 returns in at first attempt. It was like a pop gun hitting a wall.

The first set sped by in 20 minutes but, as Pliskova observed afterwards, her opponent’s resistance stiffened in the second. She at least got a decent workout before her third match on Friday – and Bolkvadze, Georgia’s best player, got probably her best payday: $100,000 (£82,000) for reaching the second round after beating the American Bernarda Pera on Monday.

For Pliskova, this tournament has always seemed to be the perfect place to break through. She likes the fast courts and the atmosphere but, at 27, it is time she cashed in on her talent after nine previous visits. Much was expected of her when she beat Laura Robson to win the junior title at the Australian Open in 2010 – then again, the same was said about Robson. The Tour is an unforgiving battlefield.

It took Pliskova four years to get past the first round and she reached the final three years ago, when, as the first Czech in a New York final since Helena Sukova in 1993, she found Angelique Kerber in one of her more determined moods, losing in three sets.

Pliskova made the quarter-finals in the past two years, losing against the American Coco Vandeweghe in 2017 and Serena Williams last year. So the New York momentum is there. Having reached the quarters at Roland Garros in 2017, where she lost against the eventual champion, Simona Halep, and the semi-finals in Melbourne this year, where Naomi Osaka stopped her on the way to winning the title, she has come within touching distance of beating the best when it matters.

Pliskova, whose twin, Krystina, is 86 in the world, married Michal Hrdliƒçka last year and took his name – so officially she is a Pliskova no more, although she will always have that trademark serve, silky smooth and menacing when it is on song.

Here, she has drawn seriously well in the early rounds but the fifth seed Elina Svitolina is in her quarter of the draw and a rejuvenated Ashleigh Barty might bar her way to the last weekend. But Pliskova has found some excellent form and will be a threat in the first week, perhaps the second as well.

The Brit has a swanky Monaco mansion and a string of celebrity friends and ex-girlfriends. He had an on-off relationship with former […] 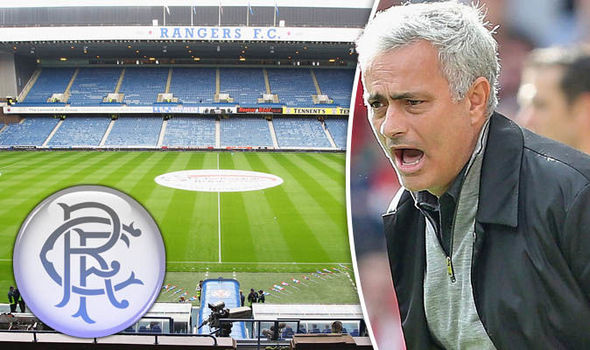 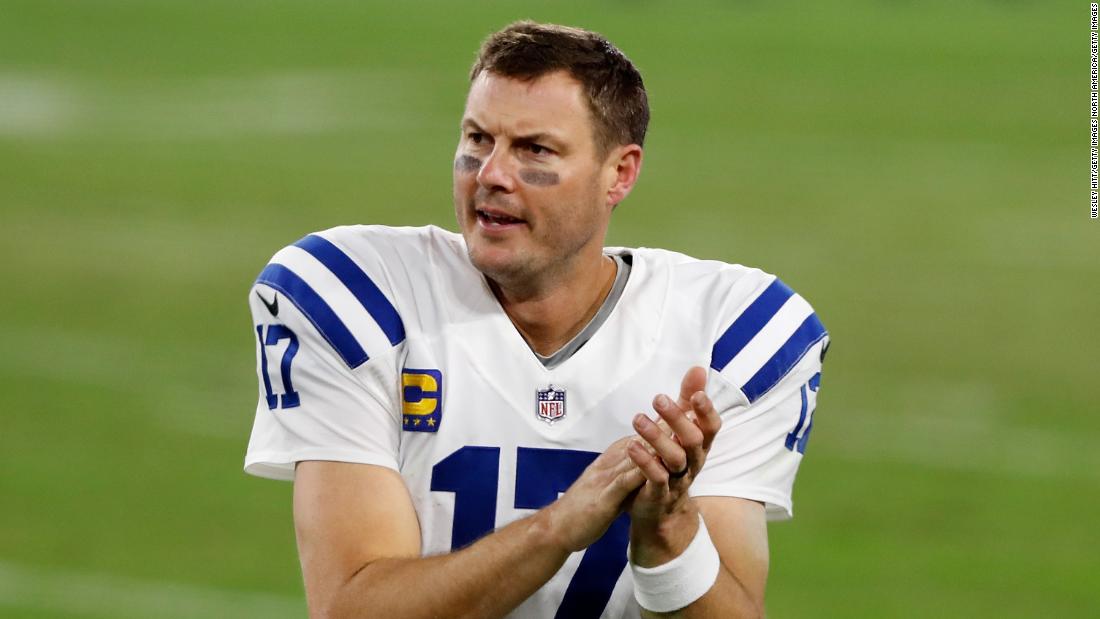 Rivers, who trailed Hall of Famer Marino by three yards ahead of Thursday’s game, found rookie running back Jonathan Taylor with his […]