Vampires are political beasts: They are born into clans—Brujah, Tremere, Ventrue, Malkavian and so forth—but they form into factions. The Camarilla is a powerful sect that seeks to impose order on vampire society, the Anarchs are all about individual freedom, and the Sabbat embrace the inherent superiority of vampires over humanity, often to horrific ends.

The first Vampire: The Masquerade – Bloodlines 2 faction to be revealed is a newcomer to the series. The Pioneers were among the earliest to settle in Seattle, which they view as a “last frontier,” free from the ancient power structures of other cities. But their hold on power has weakened in recent years, and they’ve been forced to cede control over all but some minor parts of the city. Their idealism, romanticism, and fierce independence carries echoes of the Anarchs, but they hold themselves apart from their more “hot-headed” brothers and sisters.

Like other factions in Bloodlines 2, the Pioneers have their own “defining characteristics”:

They also have a pretty nice stronghold.

The Pioneers are one of five factions in Bloodlines 2 that will be revealed “over the coming months.” Vampire: The Masquerade – Bloodlines 2 is set to come out in March 2020. 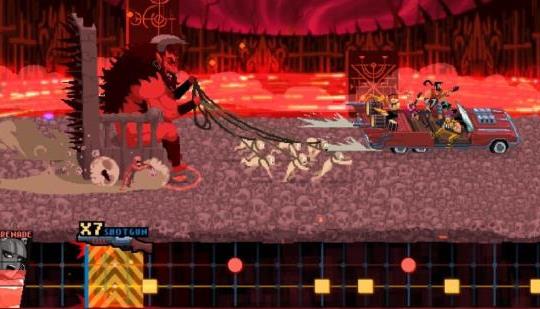 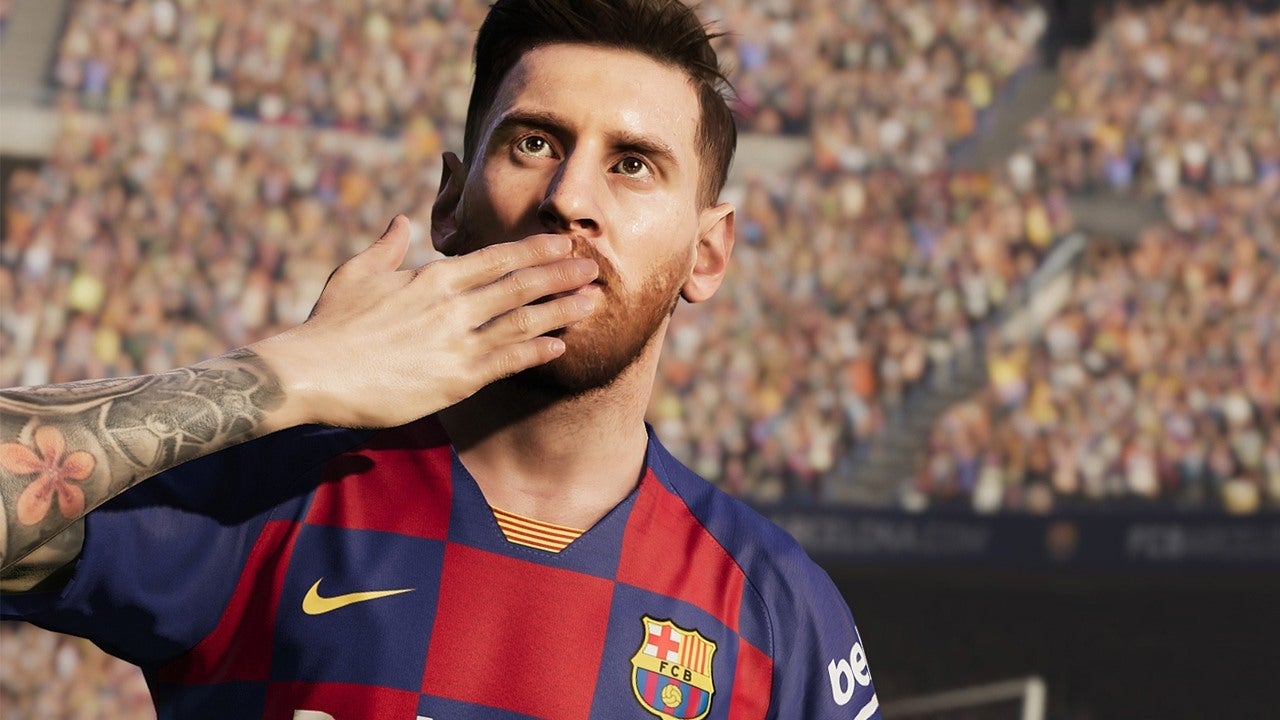 If patterns hold true, EA’s FIFA 20 will no doubt sell enough physical copies to reach to the Moon and back – […] 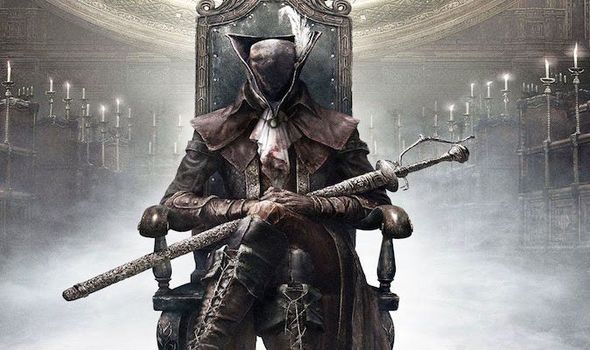 PS4 has dominated this hardware generation, as Sony shifts more than 70 million units. The PlayStation 4 is estimated to have sold more […] 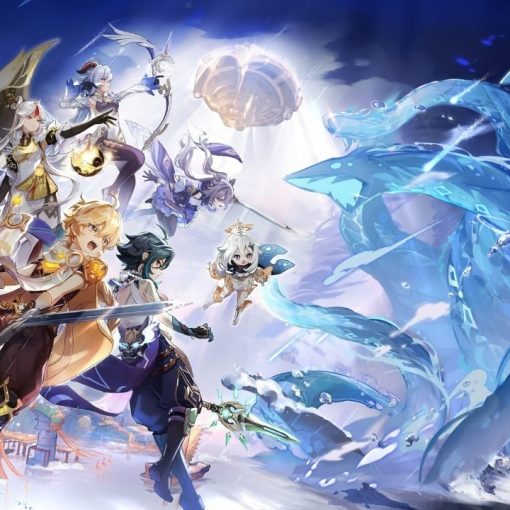 Hello Travelers! The Genshin Impact dev team is back once again with some exciting details on Version 1.5, which lands on April […]