As you know, Wendy Williams and Kevin Hunter’s marriage ended amid rumors that the man cheated with a mistress for years and even got her pregnant! During a new interview, the talk show host confessed that the baby Hunter Sr. had while still married to her is a baby girl.

Wendy is used to gossip and drama since discussing it is literally her job.

However, a few months ago, her own life became a ‘hot topic’ since her husband of over two decades was caught after pretty much leading a double life for years.

But not only did he cheat, he also got the mistress pregnant.

As much as Wendy would have wanted to save the longtime marriage, this was too much and she filed for divorce, starting a brand new life as a single woman.

While chatting with The New York Times, Wendy got more candid about the situation than ever, even talking about the 5 month old baby girl that resulted from the extramarital relationship.

‘Kevin has a daughter. I was on a plane 2 days ago. I was next to a man probably wondering, Who the hell’s this lady with a negligee? I just love a negligee. He was watching Page Six TV, and said, ‘Is that you?’ And I said: ‘Yes, it is me. Please don’t tell me what they are saying,’’ she shared.

Wendy also mentioned that after all that’s happened between them, she is still hurt and refuses to speak badly about her ex for more than just one reason.

‘Kevin had a major indiscretion and he will have to deal with it for the rest of his life. An indiscretion I will not deal with. He’ll always be family, because we have a 19-year-old son and we were together for 25 years and married for 21. But there was no vacillating. I am out. That is all I can say. People want me to hate and scream and talk. I won’t,’ she said.

A crying Wendy argued that she doesn’t drag him through the mud because he was her first love.

She also mentioned that she’s a forgiving person but the one thing she could not be part of was Kevin having a child with another woman. So she filed for divorce. 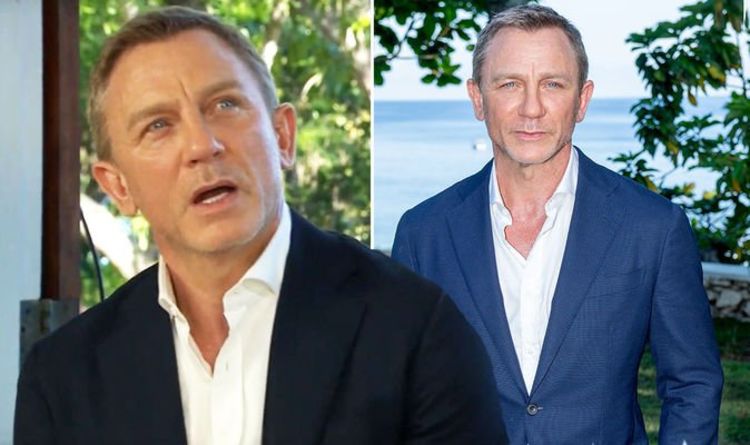 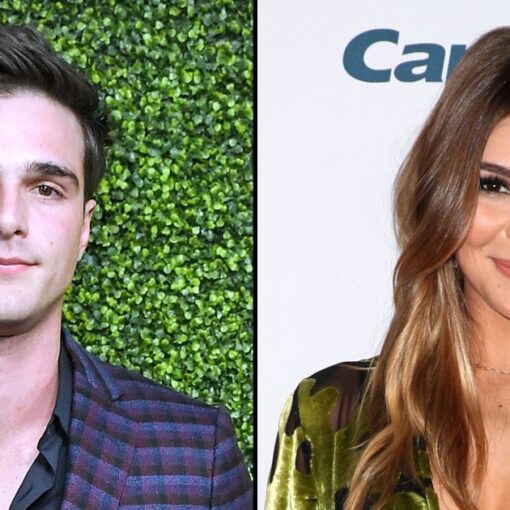 A December to remember? Jacob Elordi only split from Kaia Gerber one month ago, but he’s already been spotted hanging out with […] 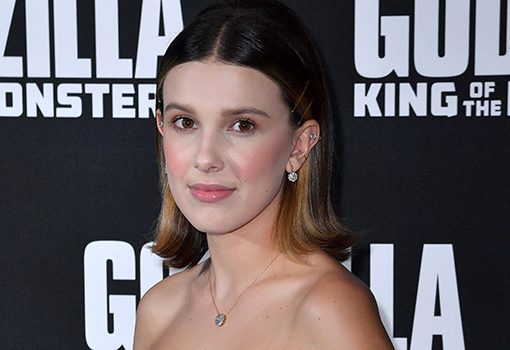