Surveillance video shows four caretakers in a Florida group home involved in the alleged abuse of a mentally disabled woman who was pushed, shoved and had her head stepped on.

Breneisha Blunt, Shaneka Hester, Jaleyah Wiggins and Carolyn Joe were all charged with aggravated abuse of a disabled adult after police were called to check on an injured patient Aug. 13, according to the Mount Dora Police Department.

Hester, 42, called police to say the unidentified patient, who lived at the Attain Incorporated group home because of a diminished mental capacity, had injured herself while acting out, according to an arrest affidavit. The woman had a cut on her lip and a scrape on her knee.

Police documented the injuries before contacting the Department of Children and Families, who then received permission to review surveillance camera footage.

Video from two different angles in the group home showed the mentally disabled woman being beaten by the four caretakers, police said.

Hester is seen on video shoving the woman to the ground, which authorities believe caused the woman to skin her knee, police said. Then Wiggins, 24, and Joe, 25, each shove the unidentified woman in separate instances. Blunt, 29, was also seen on video hitting the woman with a closed fist multiple times, the affidavit said.

Joe is then seen in a section of the video putting her right foot on the woman’s head and shifting her weight entirely on her right foot, according to police.

“Carolyn Joe is very heavy set and could have easily caused great bodily harm or even death to (the patient),” the affidavit said.

Craig Cook, the executive director of Attain Incorporated, told NBC affiliate WESH that the agency does not tolerate abuse and that all four women were placed on administrative leave.

“I can say that in general we are actively collaborating with DCF and law enforcement on their investigation,” Cook said. “If there was ever a situation where that would be compromised, that would be the utmost concern of ours.”

All four women were released from jail, each on a $10,000 bond, according to the Lake County Sheriff’s Office. It is unclear whether Blunt, Wiggins or Joe have attorneys to defend them.

A lawyer listed for Hester did not immediately respond to a request for comment to NBC News. 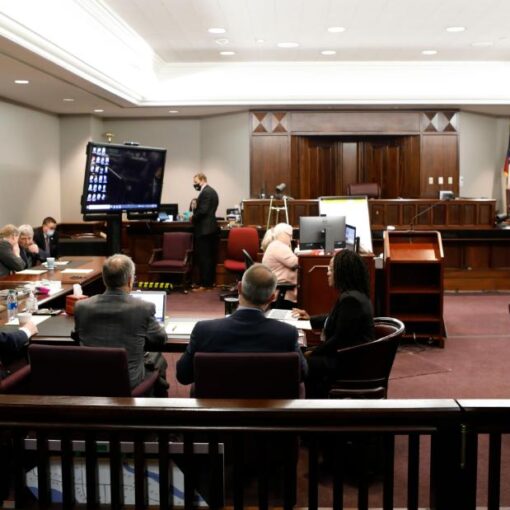 Left to right: Travis McMichael, Gregory McMichael and William “Roddie” Bryan (Pool) All three men who were found guilty in the killing […]

(Bloomberg) — Follow @Brexit, sign up to our Brexit Bulletin, and tell us your Brexit story.  Boris Johnson will meet Irish Prime Minister Leo Varadkar on […] 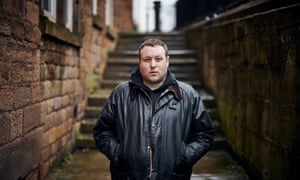 “It’s almost like I’d been prepared for it my entire life. I mean, it’d be more of a surprise if I hadn’t […]