A former employee of Ladbrokes has told The Guardian that the company was aware for several months of an issue with its software systems that caused some customers to see unique “receipt” numbers, normally issued only when a bet has been accepted, on bets that had been refused by the firm’s trading department. The problem was not addressed immediately, however, due to concerns about the possible effect on profitability.

The Guardian first reported an apparent problem with Ladbrokes’ procedures for accepting and refusing bets in November 2018. From October 2017 onwards clients whose bets were referred for approval by traders reported seeing receipt numbers alongside their requested stakes, while the balance of their account also appeared to have been debited as if the bet had been accepted, even though the traders had declined the bet. The bets were also subsequently listed on their account statements as having been “cancelled” rather than declined or refused.

It subsequently emerged that a number of Ladbrokes’ customers had received out-of-court settlements after threatening to sue for payment on bets that they believed had been accepted, while several more had lodged cases with IBAS, the Independent Betting Adjudication Service.

In December 2018 Ladbrokes issued a statement that said “following a thorough and forensic technical investigation”, the firm had identified a “technical glitch” that had caused the issue for a “very small number of punters”, and that it would be contacting these customers to “pay any winnings due‚“ on bets they might have believed had been accepted.

However, the latest account of the problem by a former Ladbrokes employee suggests that Ladbrokes had been aware of the problem for many months. “It was on and off,” the former employee says. “They would rewrite the code and upload it and it would be fine, then another upload would break it. There was a six-week period leading up to one of the big race meetings where they couldn’t change anything.

“Customers were asking for big bets and seeing an open bet ID, so they think they’re on. For a lot of them it went their way [as the bets would have been losers] but that’s not the point. If the customer thinks that they’re on and they’re not, that’s such poor customer service.

“They knew that, if they were rejecting bets, the customers were seeing it as an accepted bet. Whatever the outcome of the [trading] decision, the customer was getting an open bet ID.

“There was meeting after meeting saying, what can we do? They could have upped the limits [so that more bets were accepted without referral] but that would have had an impact on profitability. At one point we were getting 30 or 40 emails a day from people asking why bets hadn’t been paid. When you’re a major plc listed on the FTSE, that kind of thing shouldn’t be happening.”

Several IBAS cases linked to Ladbrokes’ cancelled bets issue were closed in December after the firm said that it would pay out customers who had been affected, but one remains outstanding and could yet lead to an official IBAS ruling on the affair. It is unclear as yet why this case has not been settled.

Ladbrokes did not respond to a request for comment on Tuesday. 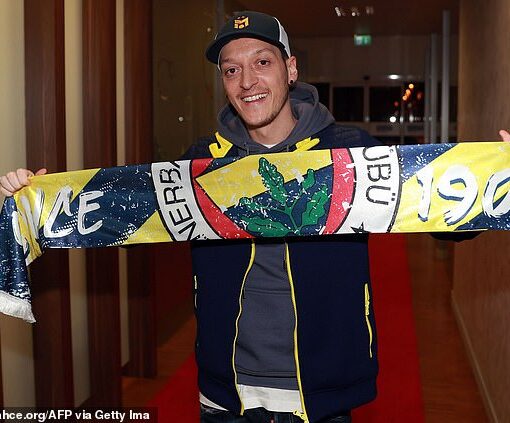