Tens of millions of plastic bags were handed out in supermarkets every year in Kenya.

They polluted the environment and clogged up drainage systems contributing to floods in rainy seasons.

A study supported by the National Environmental Management Agency (Nema) found that more than 50% of cattle near urban areas were found to have plastic bags in their stomachs.

So after years of promising to take action, the government made the manufacturing, sale and distribution of plastic carrier bags illegal.

Since the ban, the government says 80% of the population have stopped using plastic carrier bags.

Although this is encouraging, some of the alternatives have also been found to be environmentally damaging.

Anyone found manufacturing, importing or selling a plastic carrier bag could be fined up to $40,000 (£32,000) or face a prison sentence of up to four years. Using the banned bags carries a fine of more than $500 or a jail term of up to a year.

Others have been sent to jail, says Keriako Tobiko, Kenya’s environment minister.

Last year, 18 people who pleaded guilty in a court in the Kenyan coastal city of Mombasa were fined $300 or sentenced to eight months in jail for using the bags.

In other cases, first-time offenders have been let off without punishment.

“It is at the discretion of the courts to decide what penalty they will give. The judge has the discretion depending on the case,” Mamo Mamo, the acting director general of Nema, told the BBC.

The toughest penalty imposed so far has been on a manufacturer who was sentenced to a jail term of one year without the option of a fine, according to Mr Mamo.

He says the ban is having a real impact – abattoirs are now finding fewer bags inside cows.

There has also been praise from environmental charities.

“It is good progress if what we see around is anything to go by. Previously, driving from Nairobi to a place like the Masai Mara you would see plastic bags hanging from trees like flowers after being blown away and getting stuck. We don’t see them any more,” says Nancy Githaiga, WWF Kenya’s policy and research manager.

The ban has largely been considered a success although some types of plastic bags have not disappeared entirely.

While supermarkets and many shops are no longer handing out carrier bags, small traders have been using a smaller bag made of clear plastic.

And there are signs these are being smuggled into the country from neighbouring Uganda and Somalia.

“There is a high probability for illicit products to enter the Kenyan market due to our porous borders and the country-specific policy decision on plastic bags that wasn’t adopted at the regional level. Illicit trade is a huge challenge in the country,” says the Kenya Association of Manufacturers (Kam).

Smuggling across the border is a problem reported by Rwanda too, which banned plastic bags in 2008, and Morocco, which started enforcing a ban in 2017.

Tanzania, which also used to be a source of plastics smuggled through the border, implemented a ban in June.

Polypropylene is a type of plastic that is easier to recycle than polythene, the plastic more widely used in bag production.

However, Nema found that manufacturers soon started to reduce the quality of this type of bag, increasing the polythene content, so it couldn’t be recycled.

“The single usage of these bags will eventually lead to heavy environmental consequences due to poor disposal practices currently being experienced in the country coupled with the lack of requisite infrastructure to sustainably manage these bags,” Nema says.

The government then banned polypropylene bags in March 2019 until a quality standard was introduced.

But manufacturers and traders challenged this and the ban was reversed, so that polypropylene is currently permitted.

Kam claims the plastic bag ban led to a loss of jobs, investment and markets as some manufacturers closed their businesses and others relocated to other countries.

But it has also brought new business opportunities.

“However, the capacity for production remains low due to the limited supply of raw materials domestically.” 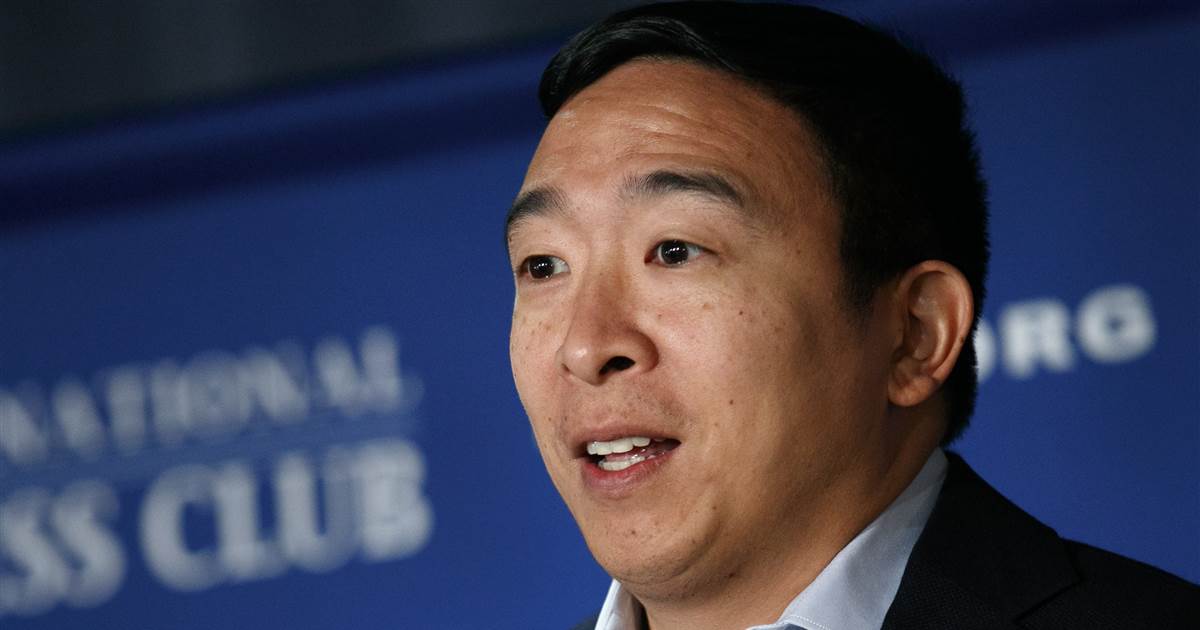 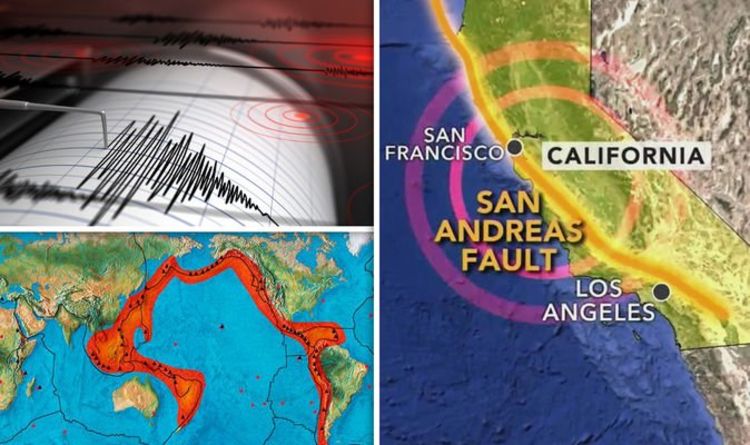 A ‘swarmageddon’ has struck California in recent weeks, prompting concerns that a mega-quake is imminent in the volatile US state. California, which […]

WASHINGTON, Aug 3 (Reuters) – The U.S. Centers for Disease Control and Prevention (CDC) on Tuesday announced a new 60-day moratorium on […] 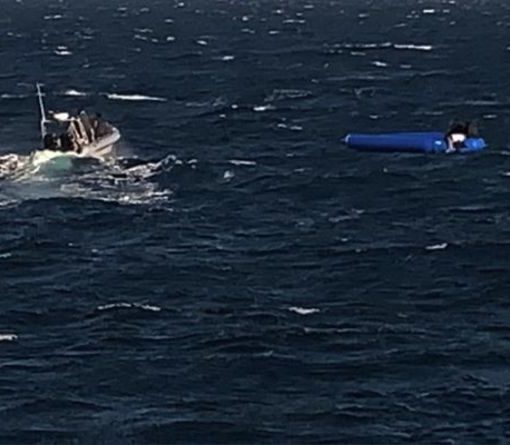 A major rescue operation has now been launched in search of the four children who have died. A tweet from Greek Minister […]