Miami (AFP) – Tropical Storm Dorian intensified Monday as it approached the Caribbean on a track that will take it near Puerto Rico and the Dominican Republic by midweek, possibly at hurricane strength, US forecasters said.

Although the storm was moving toward Cuba and Florida, forecasters said it could lose strength as it passes over mountainous terrain on Hispaniola, the Caribbean island shared by Haiti and the Dominican Republic.

The system was packing near 60 mile-per-hour (95 kilometer-per-hour) winds, and was expected to strengthen over the next few days.

“Dorian could be near hurricane strength when it passes through the northern Windward Islands on Tuesday, and is expected to be a hurricane when it moves near Puerto Rico and eastern Hispaniola,” the Miami-based National Hurricane Center (NHC) said.

After nearly a year of controversy over the death toll from the September 2017 storm, health authorities put the official death toll at 2,975, supplanting the Puerto Rican government’s longstanding figure of 64.

The NHC said the storm was expected to pass in the vicinity of the island on Wednesday, and reach the eastern side of Hispaniola later that night.

A hurricane watch was in effect for the island of St Lucia and tropical storm warnings were posted for Barbados, Martinique and Saint Vincent and the Grenadines.

As of 1700 GMT, the storm was 60 miles southeast of Barbados, traveling towards the northwest at a speed of 14 miles per hour. 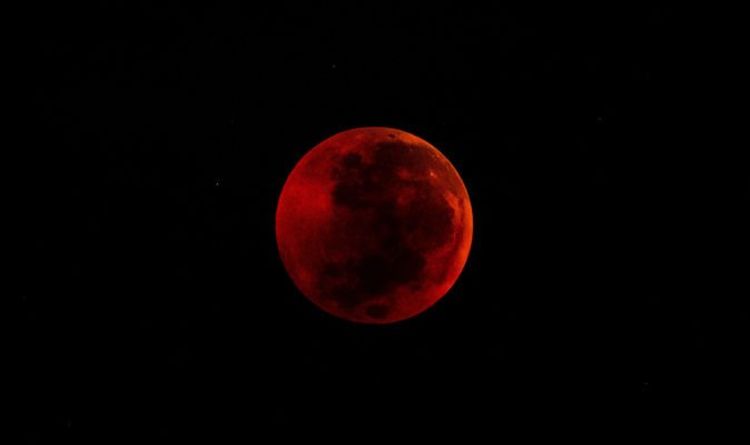 The Super Blood Wolf Moon may sound like a mouthful, but the event will actually be the first Eclipse of the year. […]

The billionaire entrepreneur Mr Musk has made no secret of his desire to get humans to Mars. Dubbed the ‘Real Life Tony […] 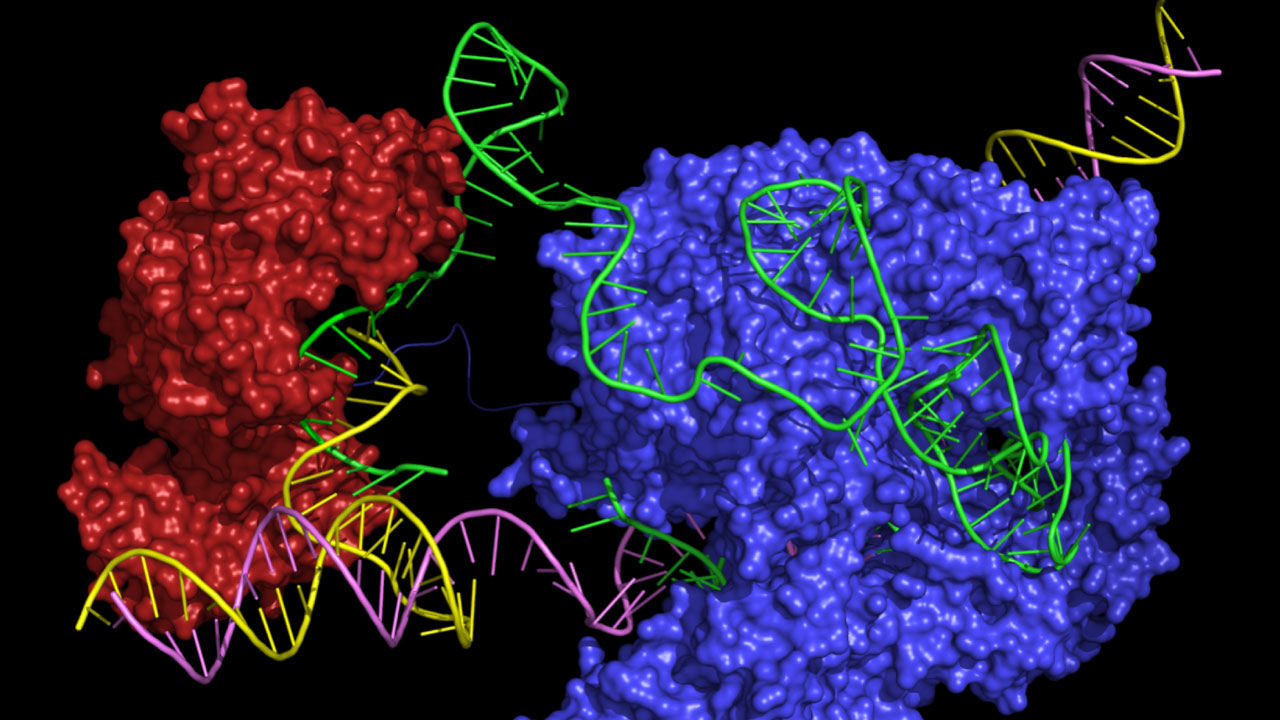 An estimated 169 million children worldwide have missed out on getting the first dose of a measles vaccine, including more than half […]