Sony is about to reveal the PlayStation Plus free PS4 games for September 2019.

The next wave of PS Plus free games will be revealed by Sony on August 28 at 4.30pm BST.

The free games will be available to download less than a week later on September 3.

If you don’t want to miss out on these PS4 freebies, then UK customers should definitely check out this amazing PS Plus deal over at CD Keys.

At the time of writing, CD Keys is offering a 12 month PS Plus subscription for just £37.99.

With annual PlayStation Plus memberships typically costing £49.99, that’s a saving of 24%.

PS Plus subscribers can also take advantage of additional discounts on sale items in the PlayStation Store.

Anybody who takes advantage of the amazing PlayStation Plus offer will also be able to download the August 2019 free games.

“Rip through the air at breakneck speeds in adrenalin-fuelled races won or lost in the blink of an eye,” reads the WipEout Omega Collection description.

As an added bonus, WipEout Omega Collection is also playable in VR – and happens to be one of the better games on Sony’s PSVR device. 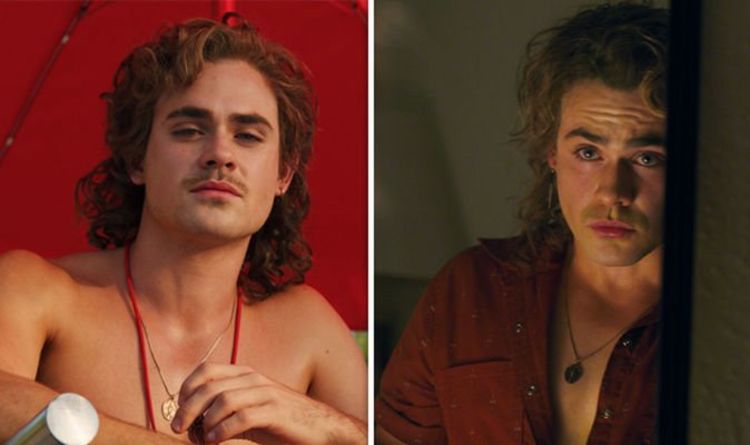 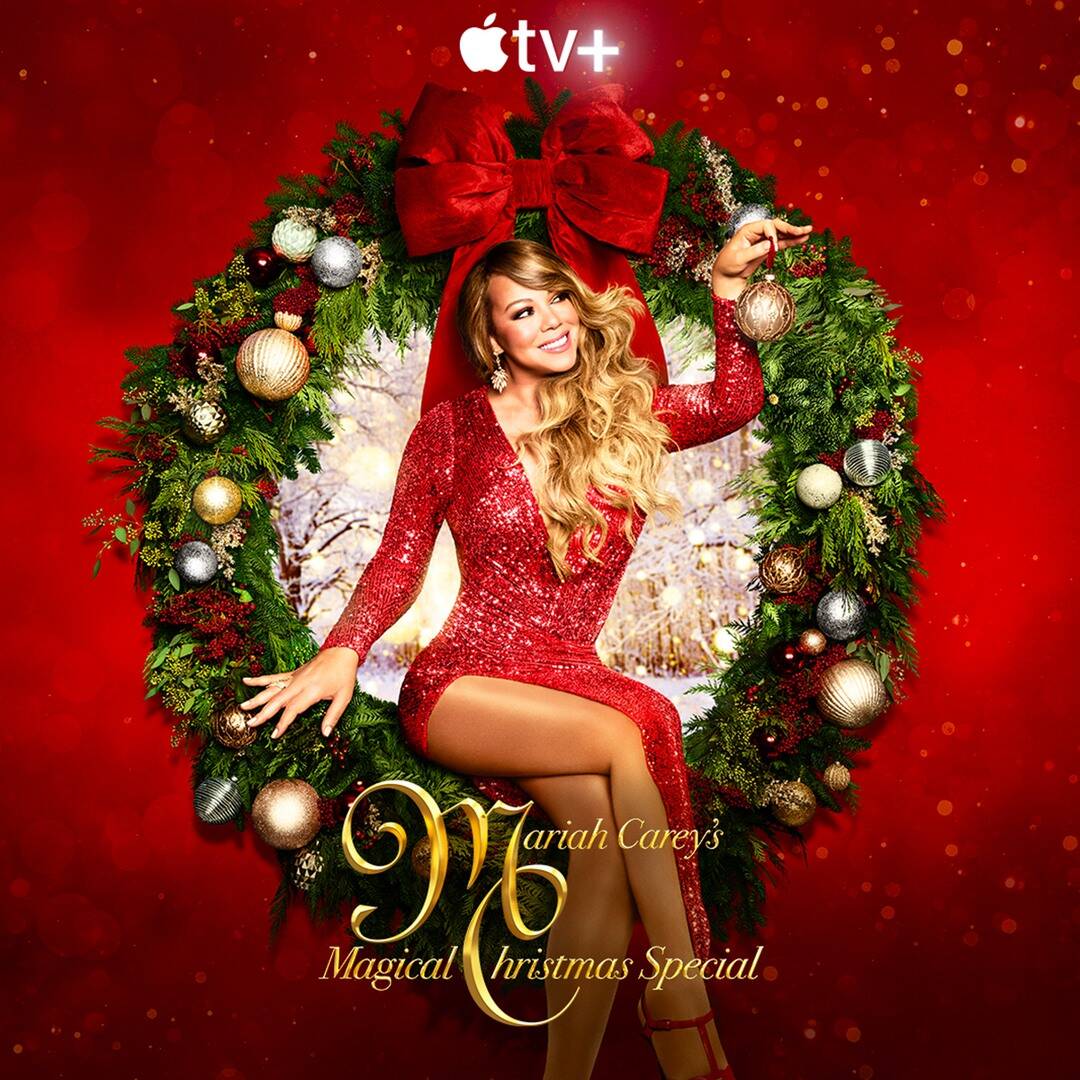 All we want for Christmas is more Mariah Carey—and we’re getting it! As if the overnight transition from Halloween to November (officially […] 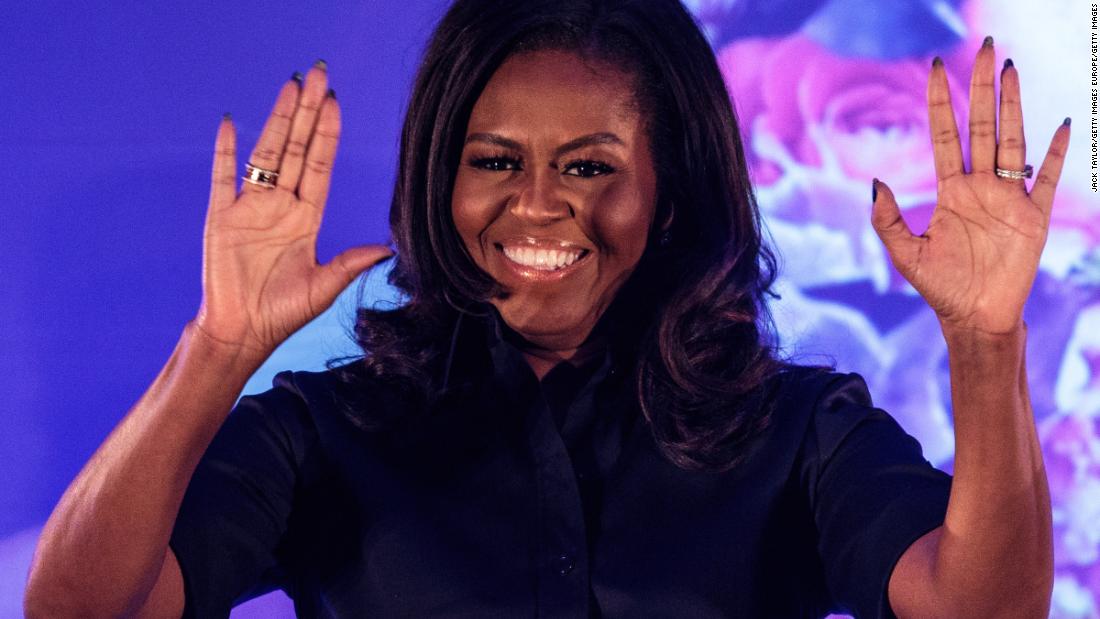 Obama’s nonpartisan organization, When We All Vote, and MTV will host a virtual prom event for the class of 2020. The event, […] 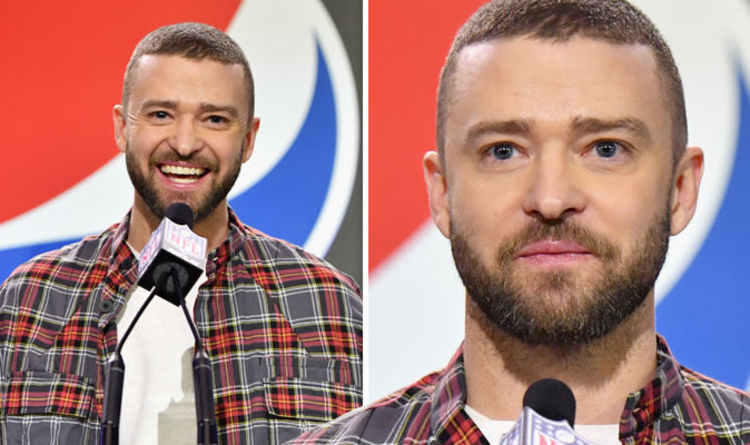 The singer dropped his new album Man Of The Woods today, and also delivered a press conference about his highly-awaited set on […]