Lam was speaking in public for the first time since anti-government demonstrations escalated on Sunday, when police fired water cannon and volleys of tear gas in running battles with protesters who threw bricks and petrol bombs.

The Chinese-ruled city is grappling with its biggest political crisis since its handover to Beijing in 1997 and Communist Party authorities have sent a clear warning that forceful intervention is possible to quell the violence.

Hong Kong’s Beijing-backed leader said she was confident the city’s government could handle the unrest by itself and she would not give up on building a platform for dialogue.

But she said the time was not right to set up an independent inquiry into the crisis, one of the cornerstone demands of protesters.

The government said on Monday illegal violence was pushing

Hong Kong to the brink of great danger after weekend clashes that included the first gun-shot and the arrest of 86 people, the youngest just 12.

The protests escalated in mid-June over a now-suspended extradition bill that would have allowed Hong Kong people to be sent to mainland China for trial in courts controlled by the Communist Party.

But the demonstrations have evolved over 12 straight weeks into a broad demand for greater democracy under the “one country, two systems” formula following the handover to China by

colonial ruler Britain in 1997. Many Hong Kong residents believe Beijing is eroding the city’s autonomy and their rights. 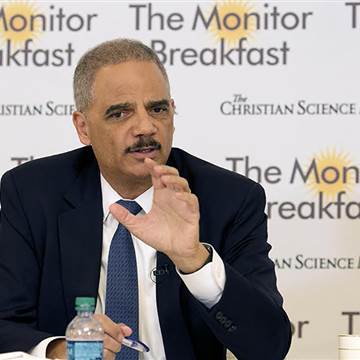 WASHINGTON — President Trump’s criticism of the FBI and Justice Department will have long-term effects on the credibility of federal agents, former […] 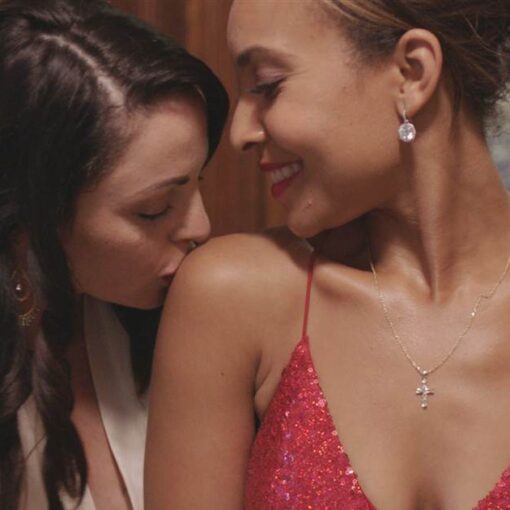 From Hallmark to Hulu, LGBTQ films are finally getting a seat at the proverbial holiday table in 2020. Last month, Hallmark made […] 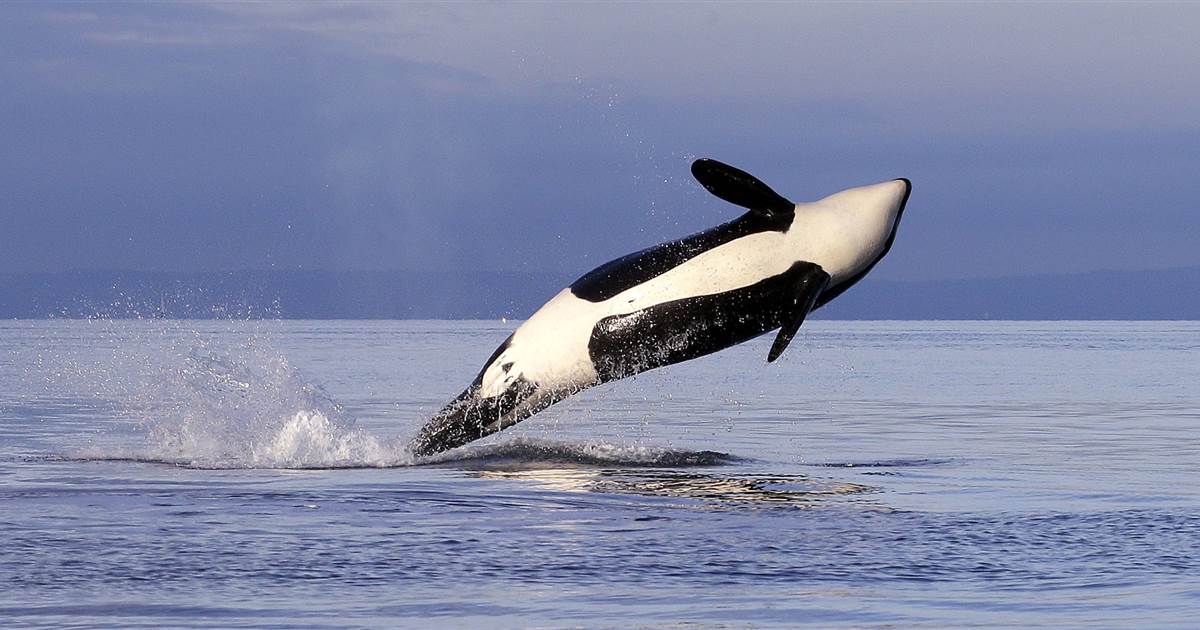 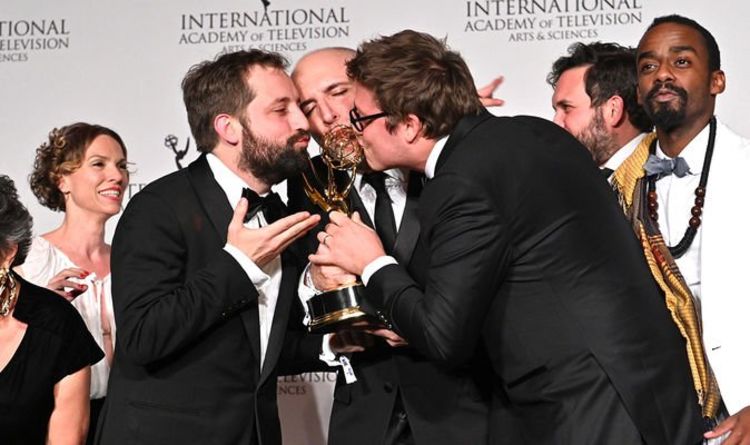