Often referred to as the ‘lungs of the planet’, the Amazon rainforest has been the talking point across the globe this week after thousands of fires broke out. The spike became public knowledge last week when Brazil’s National Institute for Space Research (INPE) published data for 2019 which showed an 83 percent increase in fires compared to the same period in 2018. As of Sunday night, INPE had recorded 80,626 fires in the Amazon jungle for 2019. The fires have been reported as manmade, with the government’s deforestation laws front and centre of the G7 summit this weekend.

So have the fires stopped?

No, the Amazon is still ablaze and it’s unclear how long it will take to get the situation under control.

The rainforest covers an area of approximately 1.7 billion acres. An area roughly the size of a football pitch is now being cleared every single minute, according to satellite data.

Journalists from CNN flew over Rondonia, the Amazon’s worst afflicted state, with Greenpeace activists this weekend, reporting smoke so thick the plane couldn’t fly through it.

READ MORE: How to help the Amazon rainforest as Brazil burns

Those in the plane said their eyes burned, and when the smoke cleared enough to see the destruction, all that was visible was burned fields, animal corpses and ash.

Rosana Villar of Greenpeace said: “This is not just a forest that is burning. This is almost a cemetery. Because all you can see is death.”

INPE has reported 6,436 fires in Rondonia this year already.

NASA said the state has become one of the most deforested states in the Amazon.

Deforestation is at the heart of this unprecedented crisis.

Most of the blazes are agricultural, either smallholders burning stubble after harvest, or farmers clearing forest for cropland.

Illegal land-grabbers also destroy trees so they can raise the value of the property they seize, already cleared to be used for farmland.

Most of the agricultural burn-offs are in deforested areas, but there are also fires in protected reserves, the number of which has increased drastically this year.

Deforestation has rapidly accelerated during the first eight months of president Jair Bolsonaro’s rule, thanks to his policies weakening the environment agency, undermining conservation NGOs and promoting the opening of the Amazon to mining, farming and logging.

At the G7 summit of world leader’s this weekend, Bolsonaro was scolded for his reaction to the crisis, called a liar and threatened with sanctions.

President Macron last week described the fires as an “international crisis” and pushed for them to be prioritised at the G7 summit this weekend.

On Sunday he said the leaders are “all agreed on helping those countries which have been hit by the fires as fast as possible.

“Our teams are making contact with all the Amazon countries so we can finalise some very concrete commitments involving technical resources and funding.” 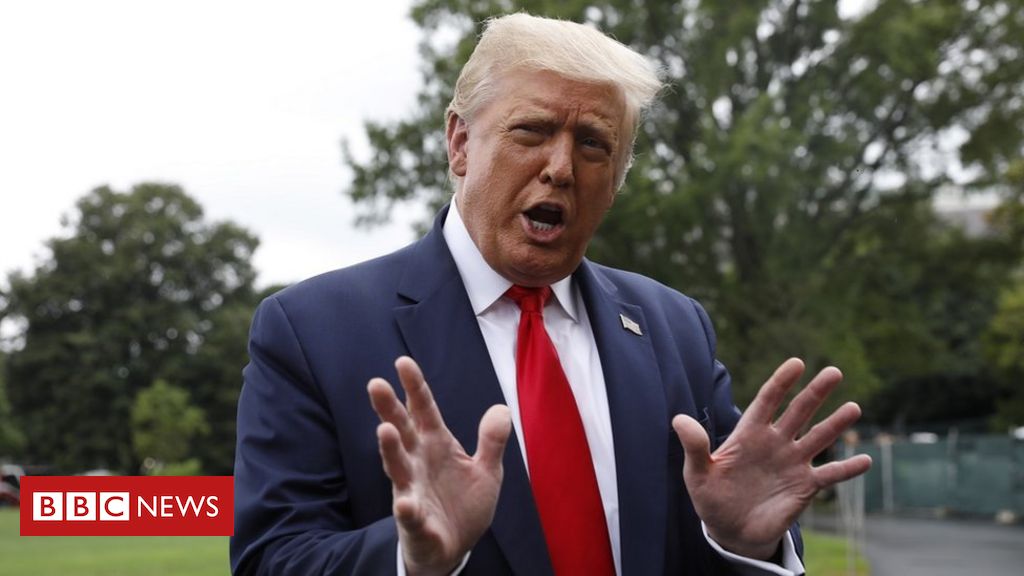 Fifty years ago Sunday, the NFL saw its worst possible nightmare play out on the field at Tiger Stadium. For every week […] 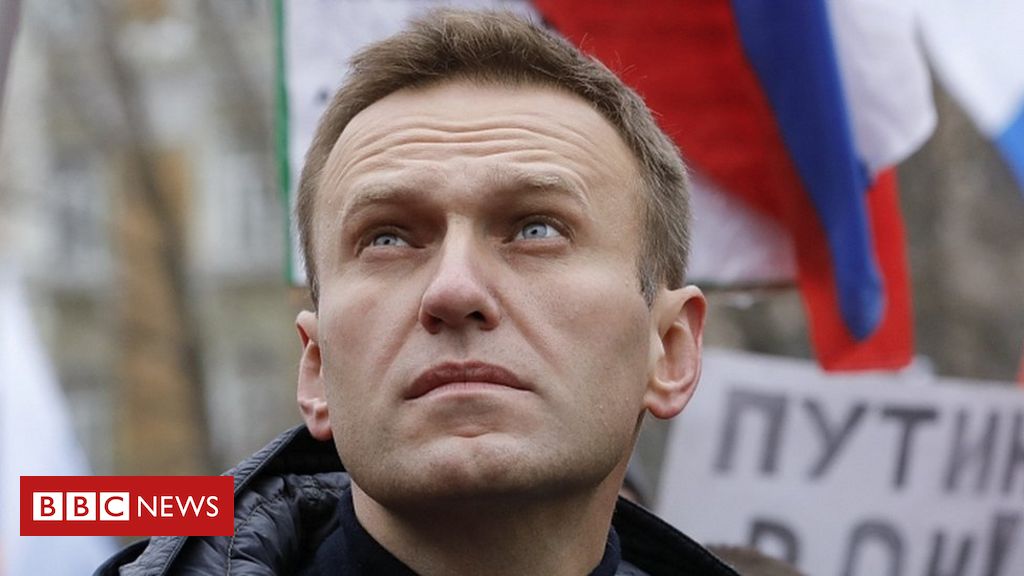