Sainsbury’s opening times on bank holiday Monday could put a spanner in the works for those with big plans for the day. The August bank holiday is the last of three bank holidays in the UK. The remaining two after this weekend are Christmas Day and Boxing Day, meaning the August 26 bank holiday is the last with potentially wall-to-wall Sun. As such, those planning a day out with the family or a friendly neighbourhood barbecue will want to stock up on food.

What time is Sainsbury’s open on bank holiday Monday?

Bank holiday opening times for most stores are difficult to predict, as only some change their hours.

Sainsbury’s traditionally doesn’t except for special occasions like Christmas.

This bank holiday is no different, so most stores are open from 7am to 11pm.

Many Sainsbury’s stores operate on their own schedule, however, so it is worth checking on their shop checker for more specific dates.

Larger Sainsbury’s superstores also tend to close early on a Sunday, operating from 7am to 5pm.

These stores are more likely to close early on a bank holiday.

Those hoping to take advantage of the day to its fullest will also want to check with the weather forecast.

What is the weather like for bank holiday Monday?

August weather has been notably unsettled, with periods of humidity punctuated by torrential downpours.

According to weather forecasters with the Met Office, these conditions will continue for the rest of this week.

Nicola Maxey, a spokeswoman for the Met Office, predicted incoming rainfall would lift off by the end of the week, mainly in the south.

She said: “We have a generally showery picture for the start of the week, although the downpours won’t be as heavy as the ones of the last week.

“As we go through the week we could see some heavy rain in the northwest, but it will become drier and warmer in the southern half of the country towards the bank holiday weekend.”

Once the rain lifts, temperatures could spike by nearly 10C in some places.

Ms Maxey said if “high pressure” conditions continued in the UK, the south of the country would see 28 to 29C, while the north sees more rain. 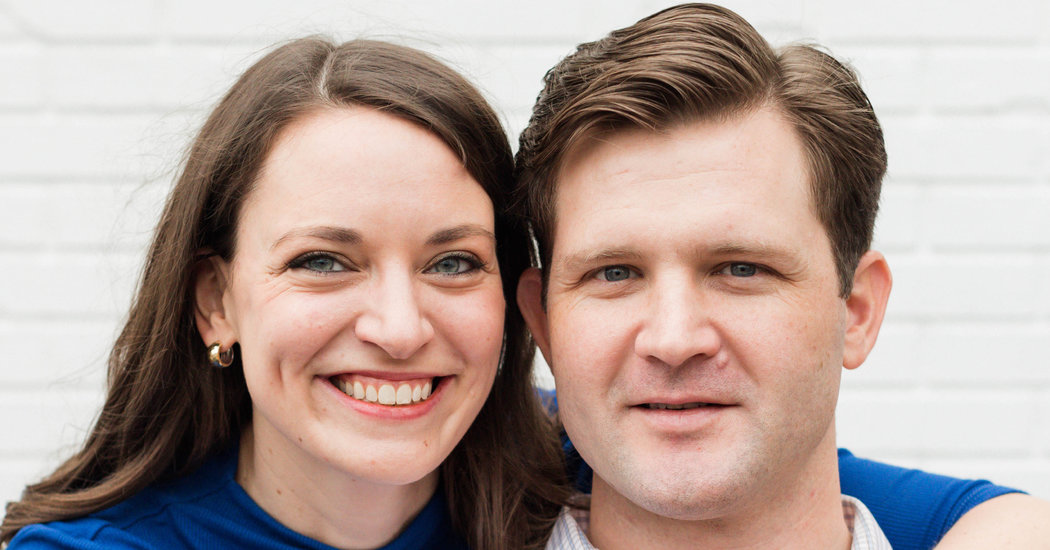 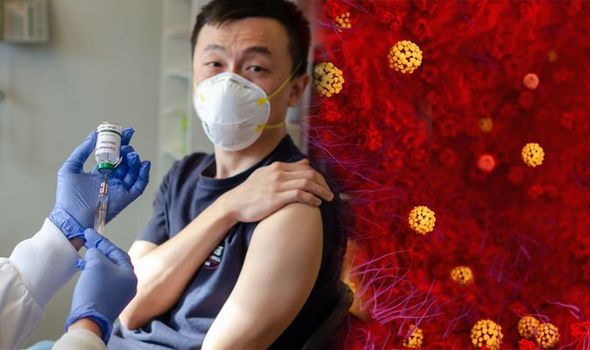 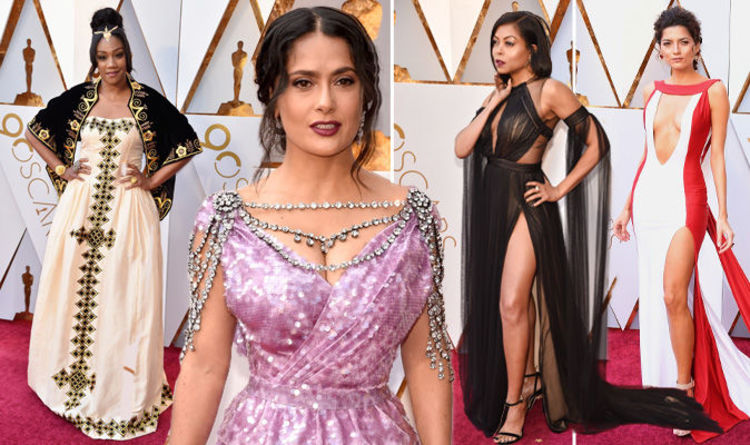 The Oscars are here for another year, and not only is the awards ceremony one of the most hotly anticipated, the red […] 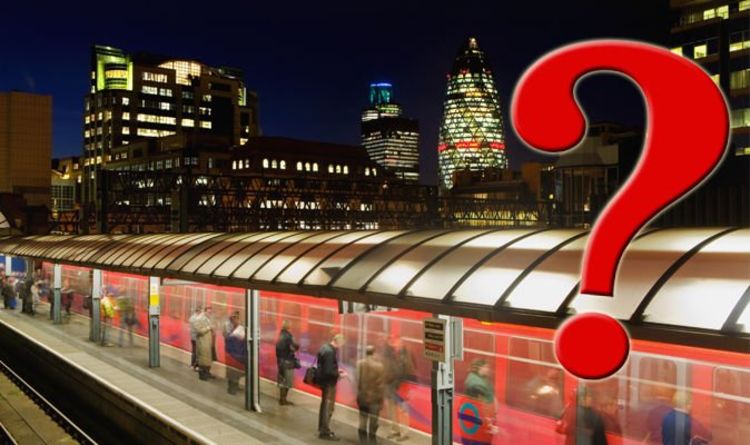 London’s high property prices can be very off-putting, prompting some people to make the decision to buy or rent a home a […]