Russia have been escalating their military activity in the Arctic region over the past few weeks. The launch of a floating nuclear power plant dubbed ‘Chernobyl on Ice’ on Friday followed the delivery of a whole battalion of deadly missiles to beef up Putin’s already-strong Northern Fleet in the Arctic. The test last night sent another shockwave through the White House, where officials are concerned that Russia could take control of another contested area in the struggle for global supremacy.

Two nuclear-powered submarines – the Tula and the Uri Dolgoruky – fired ballistic missiles in the Arctic Ocean and Barents Sea.

The Bulava missile has been compared to the Trident C4 and Trident D5 missiles.

While very similar to the C4 in terms of accuracy, weight and length, the more modern Trident D5 missile is comfortably superior.

However, there will still be cause for concern after a bold test saw Russian officials fire the deadly projectile from beneath the surface of the Barents Sea.

The Sineva missile, meanwhile, was fired after a nuclear submarine punched through the ice near the North Pole.

Weighing over 40 tonnes, it has an operational range of 8300km – meaning it could reach the US from the North Pole.

A Russian Defence Ministry statement read: “In accordance with the combat training plan, the Sineva sea-based ballistic missile and the Bulava missile were successfully launched from the Tula and Yuri Dolgoruky strategic submarines.

“The large-sized mock-ups of missile warheads completed the full cycle of the flight program and successfully hit training targets at the Chizha range in the Arkhangelsk region and the Kura range on the Kamchatka Peninsula.”

“They can be contextualized with Russia’s territorial claims, economic interests and ongoing moves to militarise the region.

“In 2007 Russia used a deep-diving minisub to place a Russian flag on the seabed beneath the geographical North Pole.

“Back then, ironically, they needed a Finnish built submersible to plant the flag. Today, the submarines breaking the icy tranquillity are truly Russian.”

He added that Russia will also benefit economically from the vast resources on the Arctic Shelf.

The melting ice will also expand the shipping lanes through the Northern Route, where 18 million tons of Russian cargo travelled through in 2018.

The launch comes about two weeks after five nuclear specialists were killed in a blast at the Russian secret city of Sarov.

Putin remained silent on the issue despite the base being in lockdown for a whole month.

At the time, Russian expert Dr Mark Galeotti said: “Despite what the Kremlin have said, there must have been some sort of radiation leak – and they want people to not just stay out of harm’s way, but also don’t want people coming to the site with Geiger Counters.

“The Defence Ministry is trying to play this down. It is clearly a bigger issue than they are letting on.”

Environmentalists have also rallied against Friday’s launch of a floating nuclear reactor dubbed ‘Chernobyl on Ice’.

Tensions between Trump and Putin are set to rise with the possible breaking of the START (Image: GETTY)

Putin oversaw the launch of the floating reactor on Friday for a six-week voyage to the Eastern region of Chukotka.

After docking in Pevek, it will provide power for oil, gas and mining operations in the remote state by the end of the year.

It is thought, however, that the deployment also sent a message to the US that Russia were looking to gain control of the area.

CHICAGO (Reuters) – U.S. airlines expect to learn the terms of federal aid meant to protect workers’ payrolls in the midst of […] 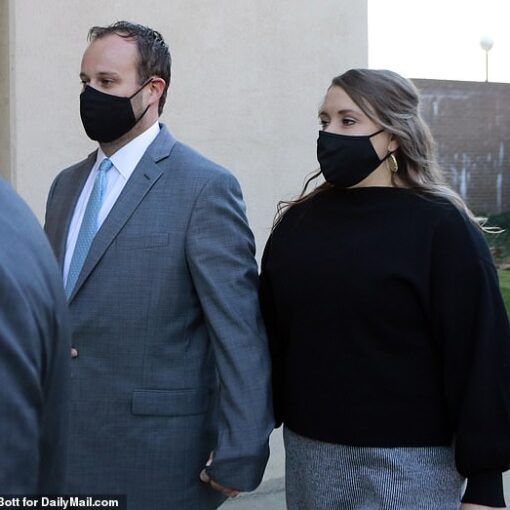