Emmerdale’s most popular couple are going to be torn apart this autumn as Robert Sugden (played by Ryan Hawley) faces life imprisonment for attacking Lee Posner (Kris Mochrie) which left him in a temporary coma.

It comes after the actor announced he was leaving the show, but many have been left wondering what is going to happen to ‘Robron’ and more importantly Aaron Dingle (Danny Miller).

In a recent interview, actor Danny spoke about the turmoil his character is going to endure as he faces the possibility of losing his husband to life behind bars.

More importantly, during the conversation, he dropped a huge hint at Aaron making a difficult decision in order to take control of his future.

Discussing the lies Robert has been spinning about the severity of the police charges, Danny explained how “a life sentence would be awful” for Aaron as it would “end the relationship”.

While the actor explained how Aaron would be “gutted”, he is “fed up of Robert’s lies”.

Does this mean he will take matters into his own hands and cut Robert off before he is taken away from him?

Danny went onto tell Metro.co.uk about how Aaron’s storyline is going to develop and the dark turn it could possibly take.

He said “It’s been a while since he had a heartbreak. [Robert] is the love of his life. When you rip that out of someone’s life…it’s naturally going to be devastating for them.

“Maybe he is doomed. It’ll certainly be interesting to see how it plays out when Robert goes and Aaron has to deal with it.”

Whether Robert spends the part or the rest of his life behind bars, Aaron is bound to move on, and should he ever return, it will make for a interesting watch.

It comes after the actress announced she was stepping down from playing the headmistress in order to take on a role in a theatre production.

She has been seen on screen for the last two years, but in recent scenes her exit storyline has begun.

In one of last week’s episodes, the pair were nearly caught when Pete Barton (Anthony Quinlan) walked in moments after an intimate exchange.

However, there is a strong possibility the farm hand knows about Moira’s infidelity, as during one scene his expression dramatically changed and he seemed to sense something more was going on between Moira and Nate.

Could he be the one to tell Cain Dingle (Jeff Hordley) his wife is playing away? 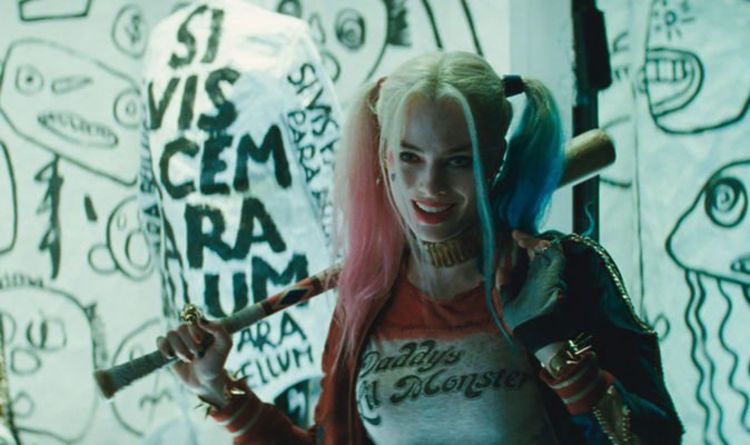 Birds of Prey (and the Fantabulous Emancipation of One Harley Quinn) is the long-anticipated follow up to Suicide Squad. Margot Robbie is […] 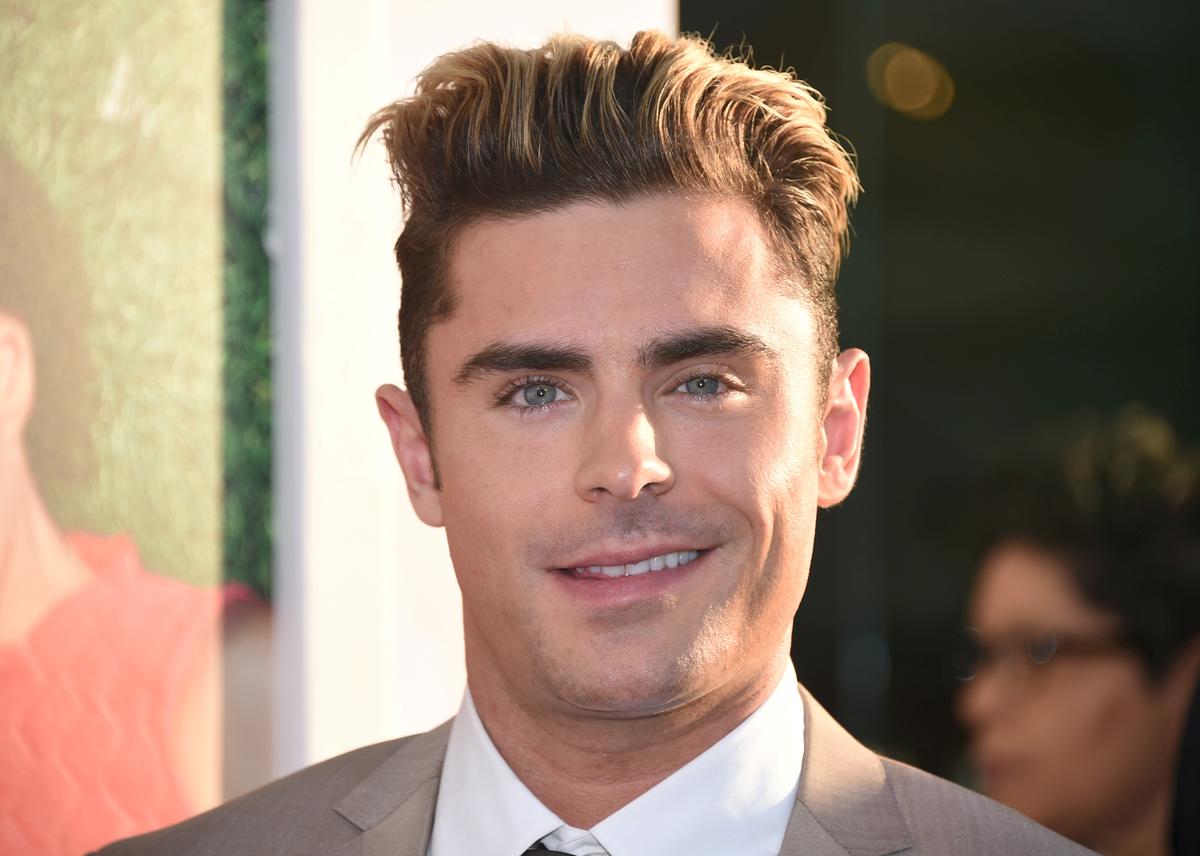 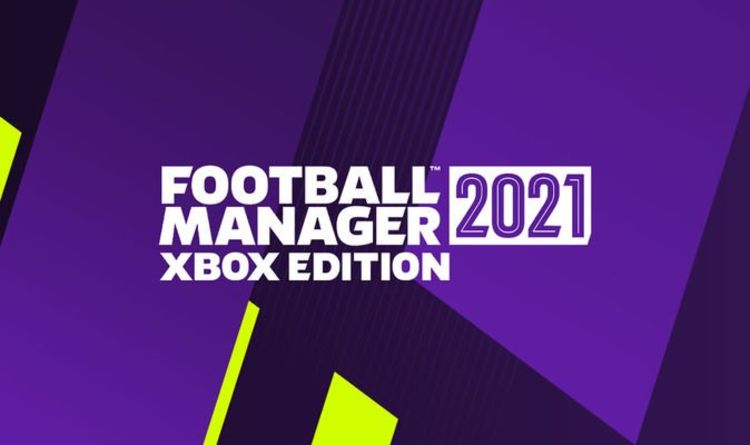 In a surprise announcement today, developers Sports Interactive laid out their plans to bring Football Manager 2021 to more platforms than usual. […]