The Ilford fighter put up a brave showing during 11 hard rounds which Kovalev controlled for the majority.

The eighth stanza proved pivotal as Yarde backed up Kovalev and battered him with a series of hard blows to the body and chin.

In the champion’s corner following that round his trainer Buddy McGirt warned that he would take his fighter out if he copped any similar blows.

That seemed to spur the Russian on more than anything as he rose from his stool and found across the canvas a tired Yarde.

The 36-year-old proceeded to wear down the Brit and almost stopped him the following round with the bell coming to Yarde’s saviour.

Round 11 proved one too many for Tunde Ajayi’s fighter as Kovalev caught Yarde with some clean shots from range before a left dropped the 28-year-old.

He breathed heavily as he laid on the apron and the referee did not wait for the ten-count to reach its conclusion before calling off the bout.

After the fight, Yarde said: “I’m not going to keep going on about my experience, but I think it played a big part. He paced himself a bit better.

“I knew I hurt him to the body and I thought I should’ve went for it [in the eighth] and my corner said the same, so I did.

“I’m one of them people, I’m not ashamed, I’m not embarrassed, I’m ambitious. I’m very upset that I wasn’t victorious today but I done myself justice.

“In my mind I’m going to always think I could’ve done better. Even coming out here to Russia in the first place.” 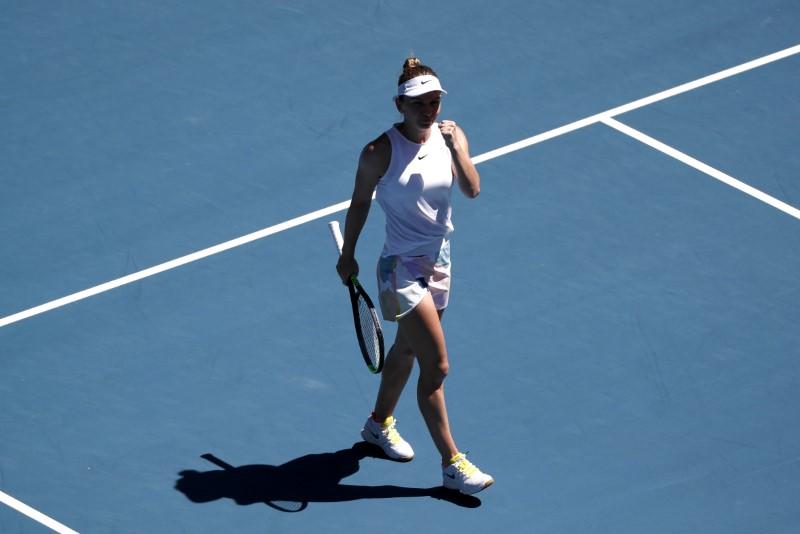 England’s Sam Curran has been ruled out of the T20 World Cup with a lower back injury. Curran complained of back pain […]