The launch is the seventh carried out since North Korea ended a 17-month hiatus on testing at the end of July.

Pyongyang has repeatedly expressed anger at US-South Korean military exercises that have been taking place.

On Saturday South Korea said the latest missiles, launched after the drills ended, cause “grave concern”.

Military officials said the projectiles were launched at 06:45 and 07:02 local time (21:45 and 22:02 GMT Friday) from the eastern town of Sondok in South Hamgyong Province.

They said they flew about 380km (240 miles) and reached an altitude of 97 km before landing into the Sea of Japan, also known as the East Sea.

“Our military is monitoring the situation in case of additional launches and maintaining a readiness posture,” South Korea’s Joint Chiefs of Staff (JCS) said in a statement.

Japan’s Defence Minister, Takeshi Iwaya, confirmed the missiles had not landed in Japanese territorial waters, but described them as a clear violation of UN resolutions.

The US and South Korea have refused to cancel the drills, but have scaled them back significantly.

In a presidential office statement on Saturday, South Korea called for North Korea to stop escalating military tensions and reiterated their wish for negotiations with the US to resume.

Denuclearisation talks have stalled since a second face-to-face summit between Mr Trump and North Korean leader Kim Jong Un broke down in February.

In June the two leaders met in in the Demilitarized Zone (DMZ) between the two Koreas and agreed to resume working-level negotiations.

Speaking after Saturday’s tests, Mr Trump reiterated that he had a “really good relationship” with Mr Kim, whom he said had been “pretty straight” with him. 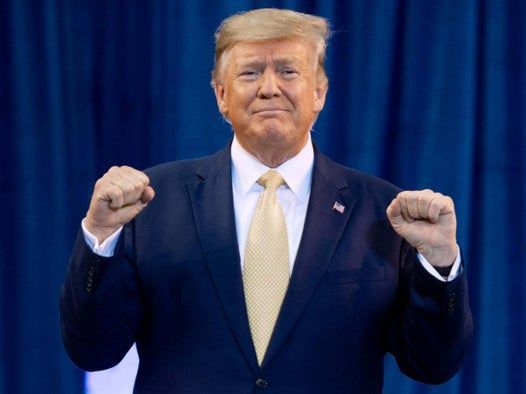 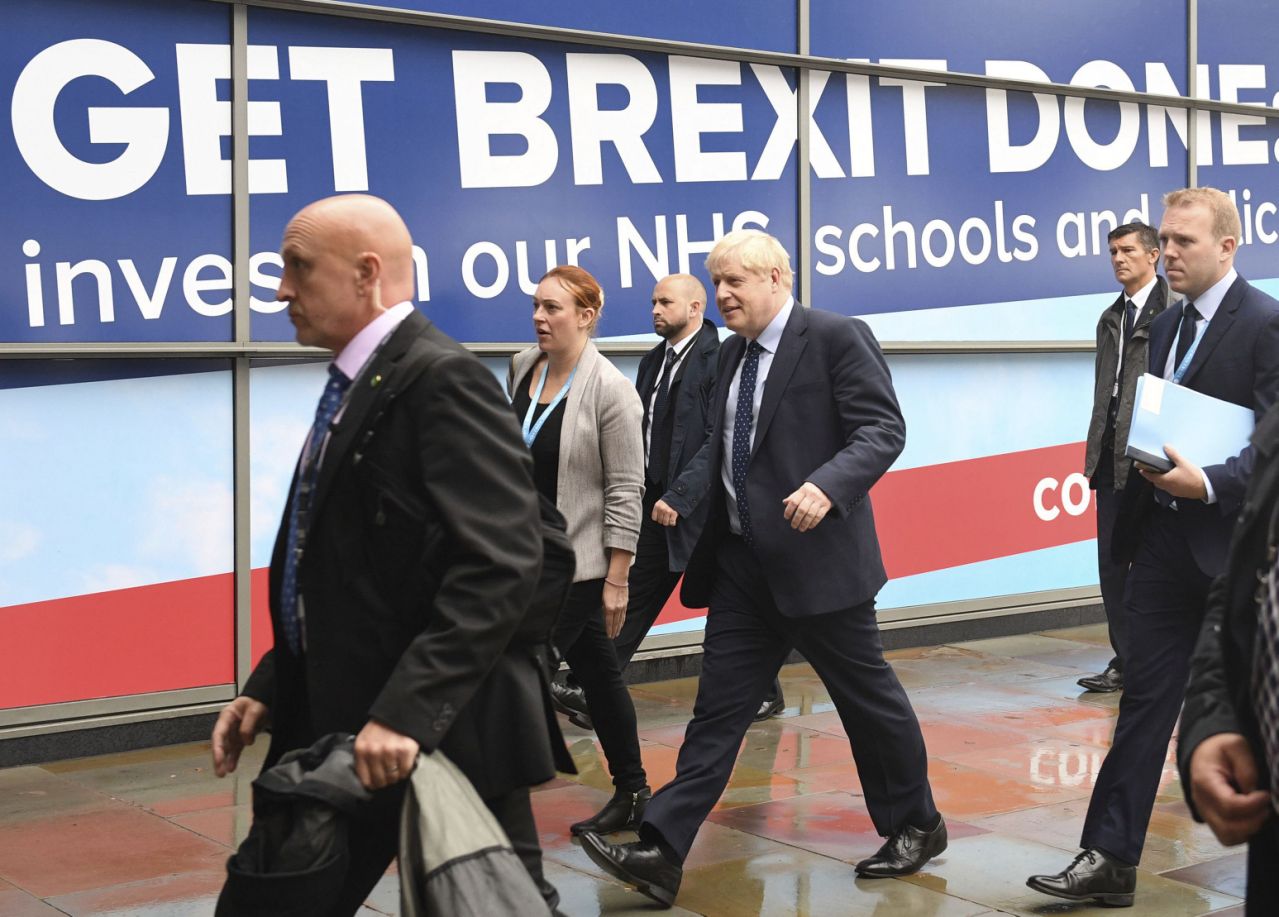 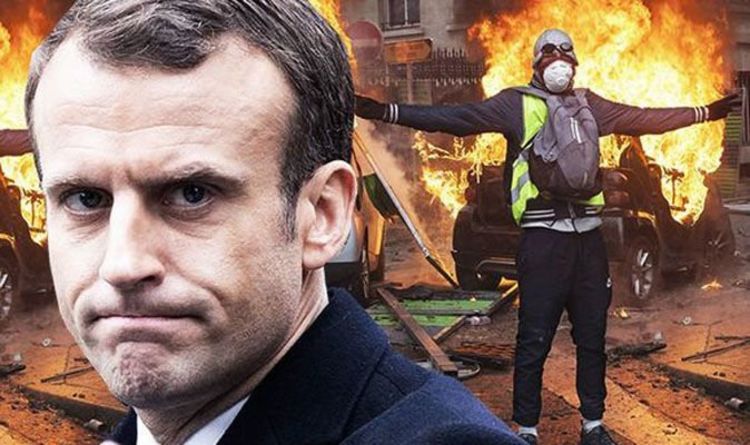