Last week it emerged US President Donald Trump had held serious talks with US officials concerning the potential purchase of Greenland from Denmark. But the news prompted an icy reception from Denmark’s prime minister, who said that Trump’s talk of purchasing , and the chance of Denmark selling the island, was “an absurd discussion”. In response, President Trump cancelled a meeting that was supposed to take place between himself and the Danish prime minister next month.

Many Greenlanders have reaffirmed the autonomous region is not for sale, but are keen for the US to increase their investment within the self-governing country, urging American businesses to up their contributions.

While Aleqa Hammond, Greenland’s former prime minister branded Mr Trump’s intentions as “arrogant and ignorant”, but also said the island “welcomed the US in business”, according to the Financial Times.

She said: “Greenland is willing to talk openly about the possibilities. It needs the US to do the same.”

Greenland relies on Copehnhagen for a Dkr3.6 billion ($539 million) annual block grant as well as the fishing industry, which accounts for more than 90 percent of the island’s exports.

Henrik Leth, chairman of both Greenland’s largest private company Polar Seafood and its employers’ association, said: “We don’t have the money, we don’t have the expertise so we need people from overseas.”

He said he was surprised at “how slow” US companied had been in coming to Greenland, compared with Chinese companies.

Leaders in the capital of Nuuk has actively sought to court the Chinese, who expressed strong interest in helping expand three of Greenland’s airports but Denmark pulled the plug last year following heavy pressure from the US.

JUST IN: Queen vs Donald Trump: The Queen who can reject Trump Greenland bid

There has been much speculation about what the US could do in Greenland.

Mr Leth talked about a possible US naval base, as the country is already home to a US airbase in the north the the island that lies relatively close to some of Russia’s new military installations in the Arctic.

The existence base is used by Air Force officers who belong to the 12th Space Warning Squadron use radars to detect missiles and undertake space surveillance.

“We are here to protect the interests of Greenland and to stop the Artic from being the centre of a new cold war.

“For Greenland, it doesn’t matter if the partner is Chinese, Danish, American or Japanese.” 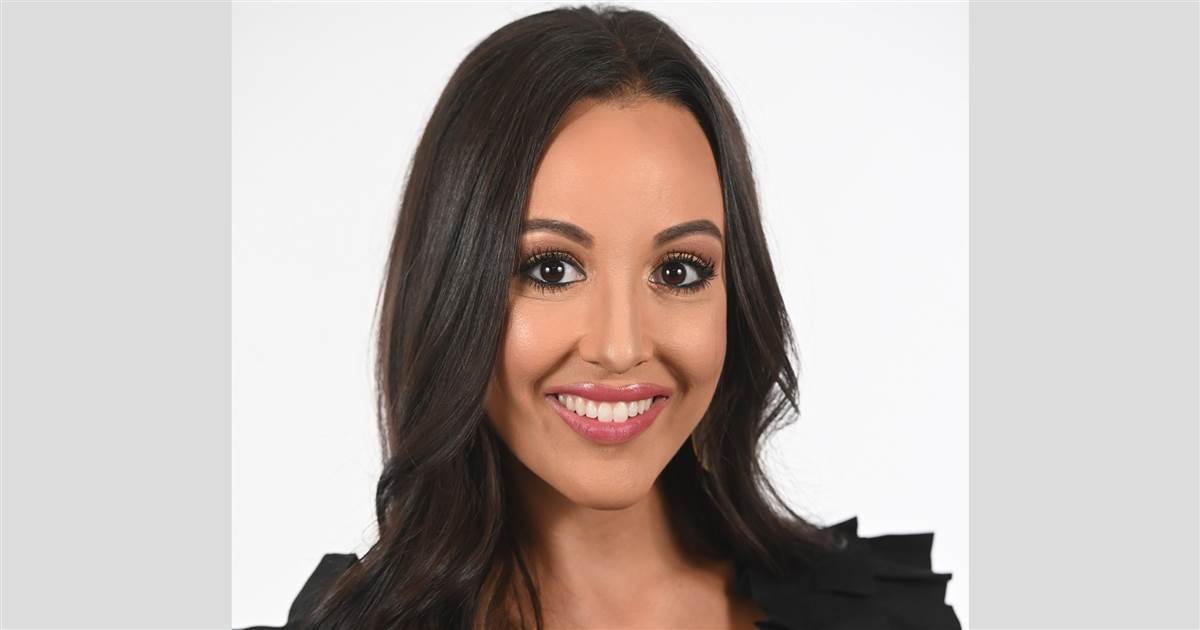 Steven Ensminger Jr., the husband of Carley McCord, a sports journalist who was among the five people who died in a Louisiana […] 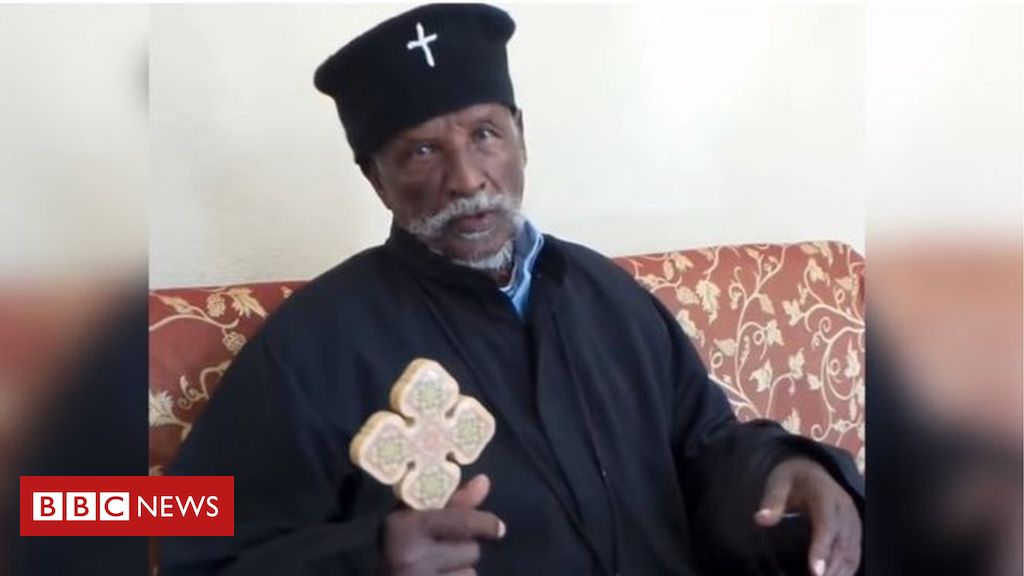 Image copyright TEWAHDO Image caption Antonios has been known to criticise the Eritrean government In an unprecedented move, Eritrean bishops in the […] 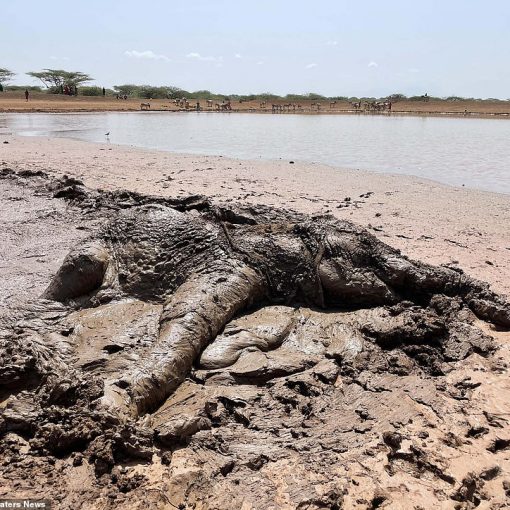 An African elephant was rescued last month after it become stuck in the mud and began sinking into the ground.  Dr Kieran […]