STOCKHOLM (Reuters) – The Swedish Financial Supervisory Authority (FSA) will publish the conclusions of its probe into alleged money laundering in the Baltics by the beginning of next year, it said on Friday, pushing back the deadline by several months.

Swedbank (SWEDa.ST), Sweden’s oldest retail bank, has lost more than a third of its market value after its Estonian business was embroiled in a money laundering scandal.

In April, Swedbank admitted some failings in its money laundering processes and is working with the financial watchdogs.

The most recent allegations against Swedbank, reported by Swedish state TV in March, say it processed gross transactions of up to 20 billion euros ($22 billion) a year from high-risk, mostly Russian non-residents, through Estonia from 2010 to 2016.

Swedbank is the subject of a joint probe by the Swedish and the Baltic financial watchdogs, originally scheduled to be completed in October. SEB (SEBa.ST), which also has big operations in the Baltics, has been included in the probe. The bank has said it is comfortable with the way it has acted.

“FI (the Swedish FSA) plans to communicate the results of the investigations no later than the beginning of next year, which is later than FI previously indicated. The main reason is the considerable amount of material in the investigations,” the FSA said in the statement.

Swedbank is also under investigation in the United States and faces the potential threat of hefty sanctions and fines.

Last month Swedbank, SEB and four other major Nordic banks announced the creation of a customer checking center as part of efforts to crack down on money launderers. 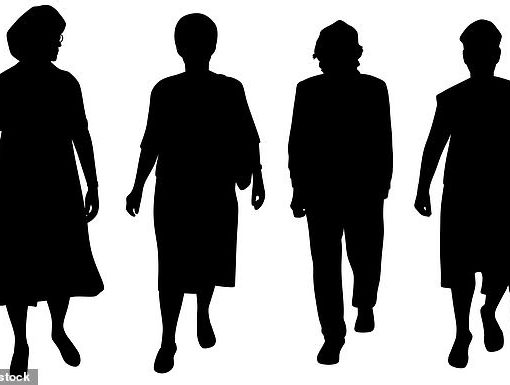 Refused a state pension? Here’s how to fight it, because we don’t believe the DWP can be trusted to find errors, says […] 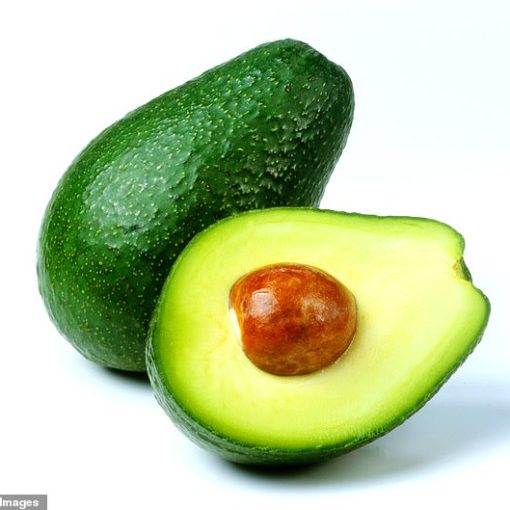 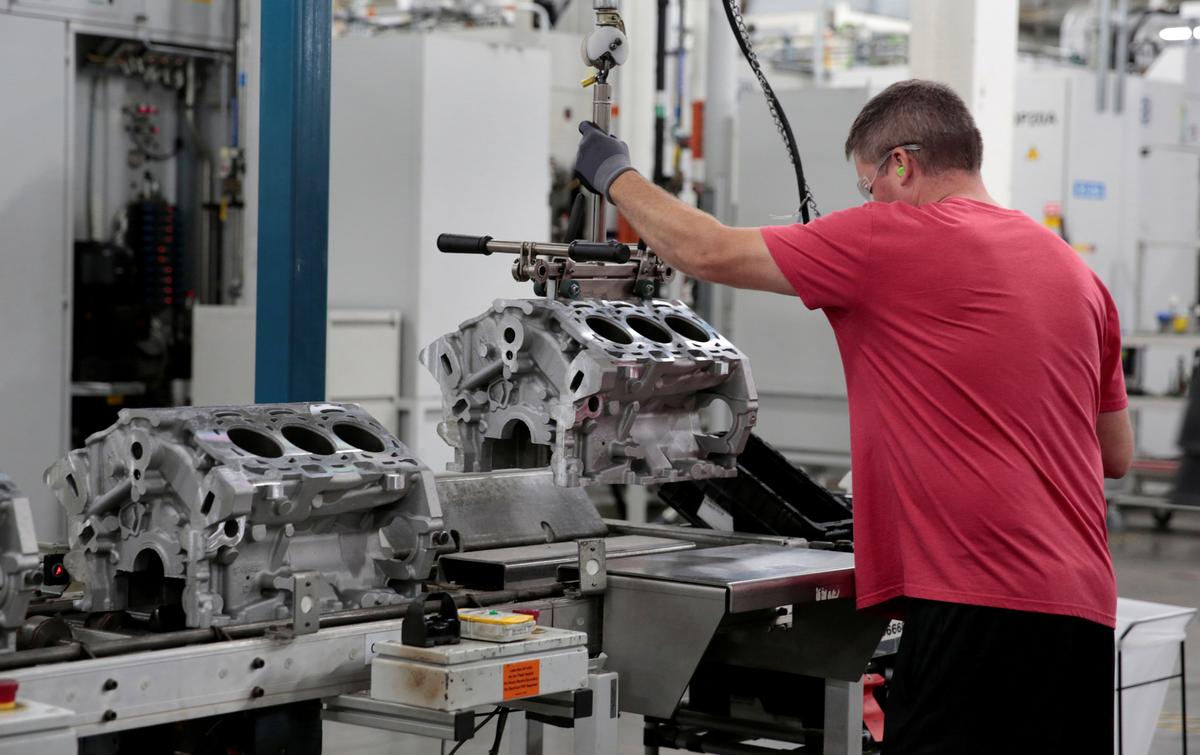 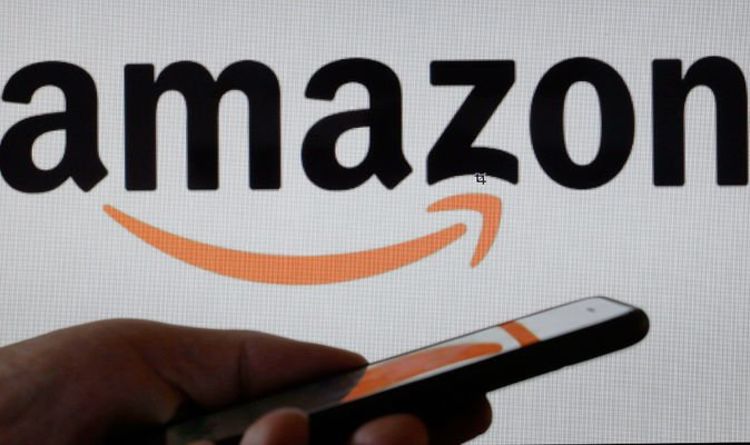 The digital retail giant opened its first test store in Manchester today, giving 10 of its small online retailers a presence on […]