According to the Laconia Daily Sun, he was indicted by a Belknap County jury on Aug. 8 for an incident that took place on June 25 in Meredith, where Chung has a home.

Chung “did possess or have under his control a quantity of the controlled substance cocaine,” according to the indictment.

The Patriots issued the following statement on Thursday:

“We are aware of the reports regarding Patrick Chung. We will not be commenting while his judicial proceedings take place.”

The article posted by the newspaper Wednesday night said Meredith police did not arrest Chung during the June 25 encounter.

Chung, who turned 32 on Monday, is scheduled to be arraigned at Laconia District Court next Wednesday.

Chung was not at practice Wednesday and did not appear in the first two preseason games. In April, he signed a one-year extension through the 2021 season.

A second-round draft pick by the Patriots in 2009, Chung has spent nine of his 10 NFL seasons in New England, with his tenure broken by one season with the Philadelphia Eagles in 2013. The three-time Super Bowl champion has 11 interceptions and 723 tackles in 140 career games (110 starts).

The Daily Sun reported that cocaine possession is a Class B felony and carries a potential prison term of 3½ to seven years.

The La Liga giants posted a brief statement announcing the sad news on Twitter on Saturday. “We couldn’t be confirming worse news,” […] 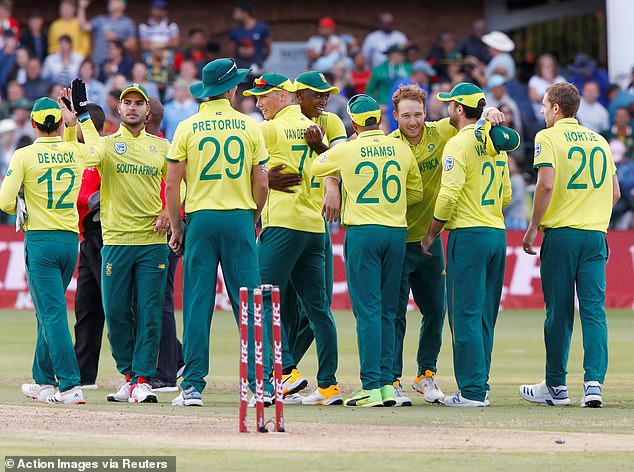 Had the 2020 Ryder Cup been set to take place in Europe, it is reasonable to assume it would have been called […] 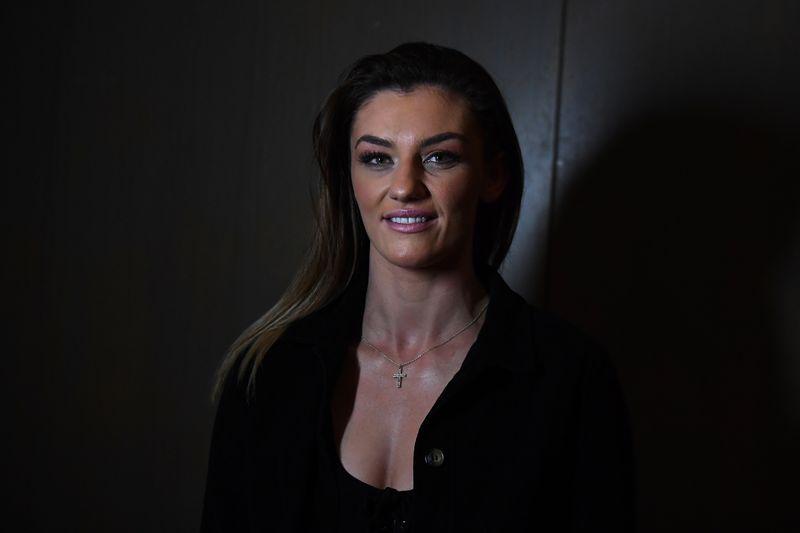