MARYSVILLE, Mich. — A city council candidate in Michigan shocked a public forum when she said she wants to keep “Marysville a white community as much as possible.”

Jean Cramer made the comment Thursday in response to a question about diversity in Marysville, a city in St. Clair County, 55 miles (88 kilometers) northeast of Detroit. The Times Herald in Port Huron says she’s one of five candidates running for three council seats in November.

After the forum, Cramer told the newspaper that she’s not “against blacks” but believes married couples “need to be the same race.”

Mayor Dan Damman, who isn’t running for re-election, says Cramer’s comments were “vile” and “jaw-dropping.” Council member Paul Wessel says Marysville is open to anyone who arrives in the city. 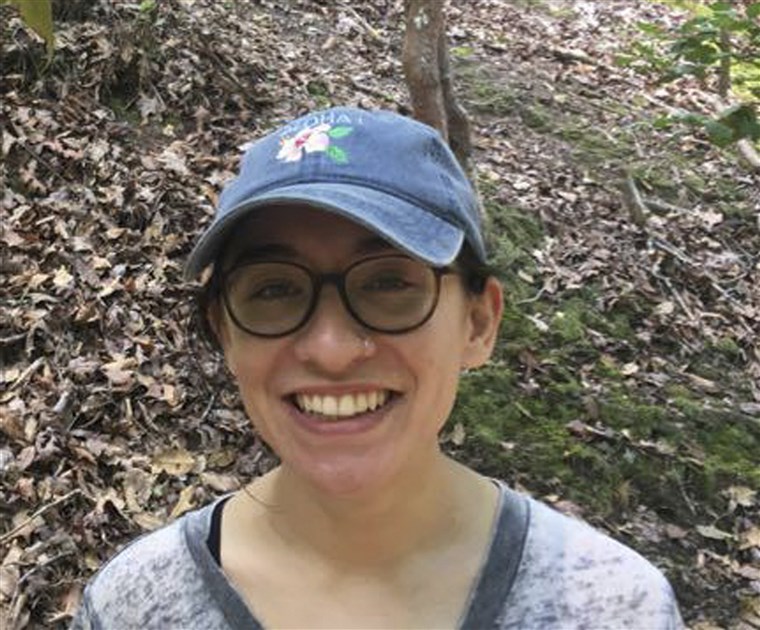 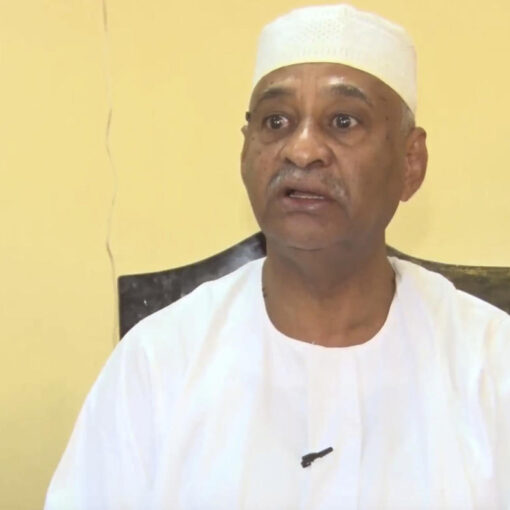 KHARTOUM, Sudan (AP) — A Sudanese government official said Wednesday he was kept in isolation for nearly a month after being arrested […] 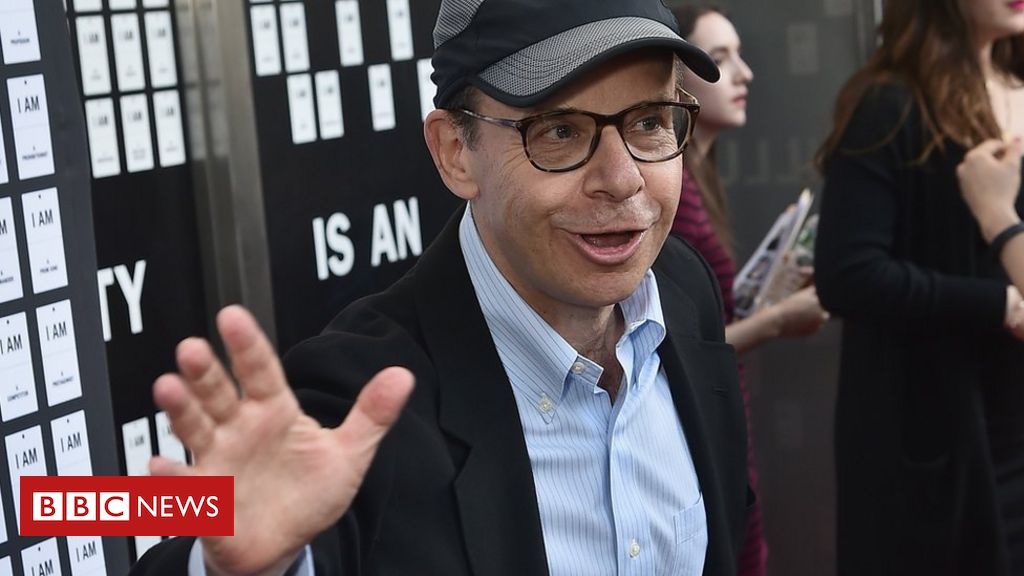 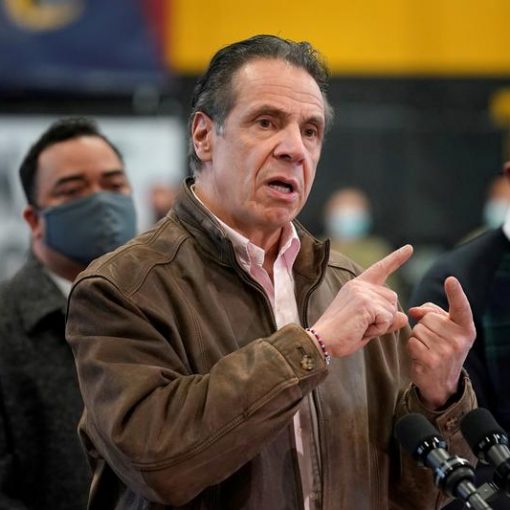