A couple in Bavaria are suing Angela Merkel’s government over their tax bill — on the grounds that it is unconstitutional.

The couple, who have not been named, are challenging a decision by Mrs Merkel’s government to retain a tax that was supposed to be a short-term measure to pay the costs of German reunification.

Almost 30 years after the fall of the Berlin Wall, Germans still face a 5.5 per cent surcharge on their annual income tax bills to pay the cost of raising living standards in the former communist East to match the rest of the country.

The legal challenge is expected to be the first of many after Mrs Merkel’s government dropped plans to scrap the controversial tax next year.

Olaf Scholz, the finance minister, announced that the government will instead raise the minimum threshold for the tax so that it only applies to the top 10 per cent of earners from 2021.

The Bavarian couple behind the legal challenge argue the move is unconstitutional because the tax was only approved as a temporary measure and its mandate expires this year.

They are being represented in court by Michael Sell, a lawyer who was head of the finance ministry’s tax department until last year.

The lawsuit is also backed by the the Federation of German Taxpayers (BdST), which says it is ready to take the case to Germany’s highest court if necessary.

“Because the mandate expires at the end of the year, the Soli no longer has any legitimacy,” Reiner Holznagel, the BdST president said.

“We want the politicians to live up to the promises they have been making for decades and abolish the Soli completely and for everyone by 2020.” 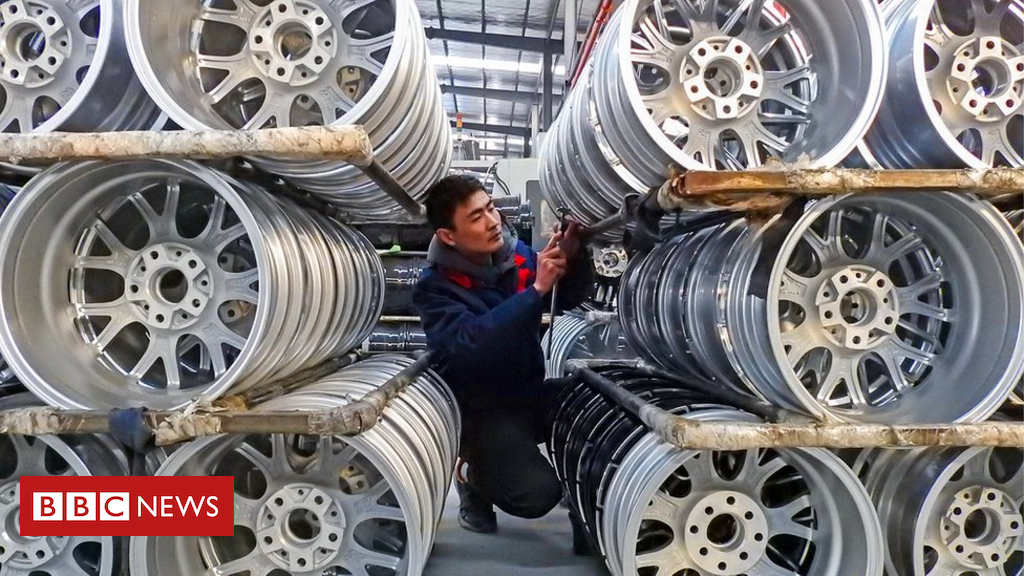 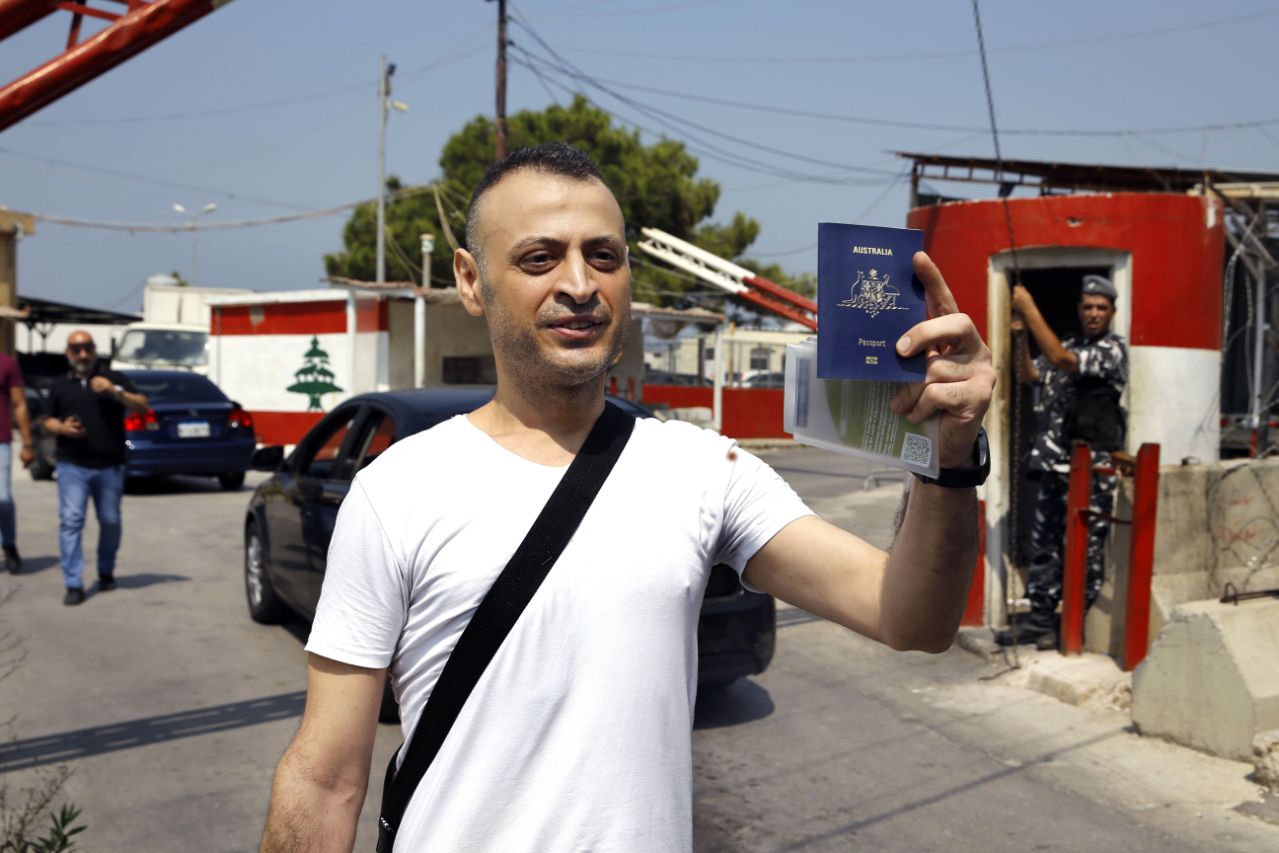 The 93-year-old was asked in an interview at his ranch house in Plains, Georgia, whether it was time for another diplomatic mission […] 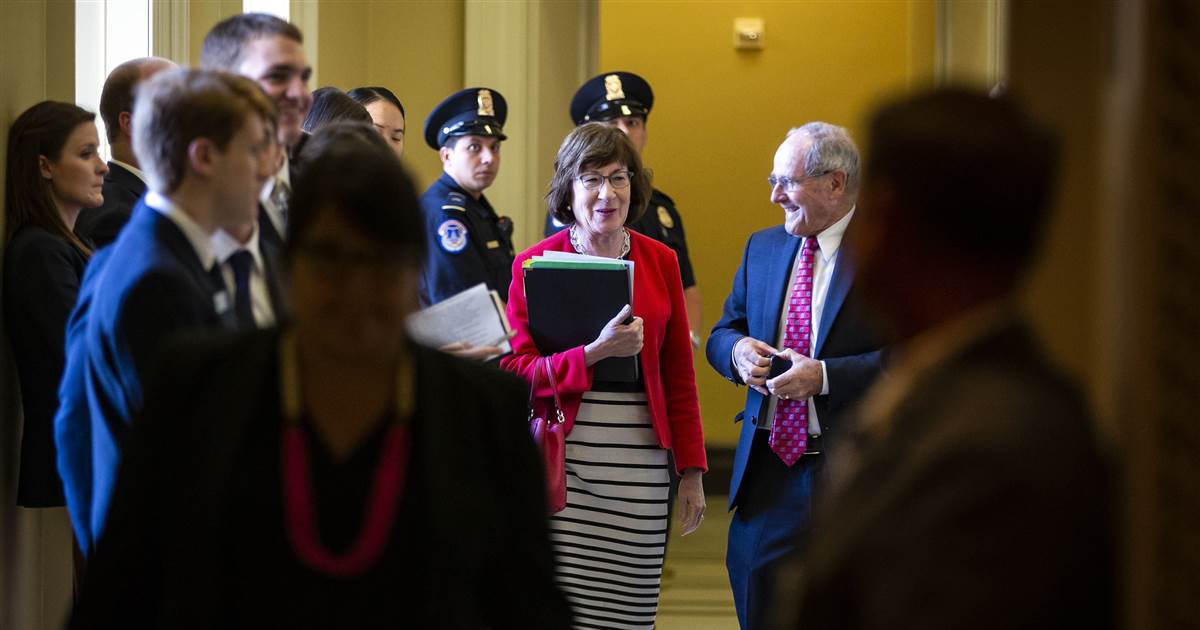 “Back then, he said that he considered Roe to be settled precedent and that is my judgment as well, so I was […]