New body camera footage released by police shows an emotional rescue of a 5-month-old from a hot car in an Arizona parking lot.

Stacey Holly, 37, called 911 after she realized she left her infant in the car when she, her six-year-old daughter and her sister went into a Target in Goodyear, Arizona, NBC affiliate KPNX reported. The child survived and was relatively unharmed, but the dramatic video released Wednesday shows an emotional Holly telling police she didn’t know how she forgot her child.

Holly’s six-year-old daughter can be heard crying on the footage, as paramedics take the infant to the hospital to run tests on the child’s condition after more than 30 minutes in the car on an almost 100-degree day.

Holly told the police she didn’t leave her child in the car on purpose. “We are just stupid and forgot we had the kid with us,” she said.

Later, in police questioning, Holly said she never thought she would be the one to forget her child in a hot car. “These people who do it, who you see on TV … you think, ‘My God, how stupid are they to leave their kids in the car?’ And then it happened.”

Officers said they were surprised Holly’s baby was alive.

“I can’t believe the kid survived that long,” an officer said in the footage. “You got lucky on this one, man. Thirty minutes without it running. It’s a long time. It’s a little, little baby”

Holly was charged with one count of child abuse and another of endangerment, NBC affiliate KPNX reported.

At least 35 children have died this year from vehicle heatstroke, and Congress is considering the Hot Cars Act of 2019, which would mandate new cars to have a reminder system for drivers to check for passengers in the back.

KidsandCars.org, a nonprofit dedicated to saving the lives of children and pets in and around vehicles, says more than 900 children have died in hot cars since 1990. 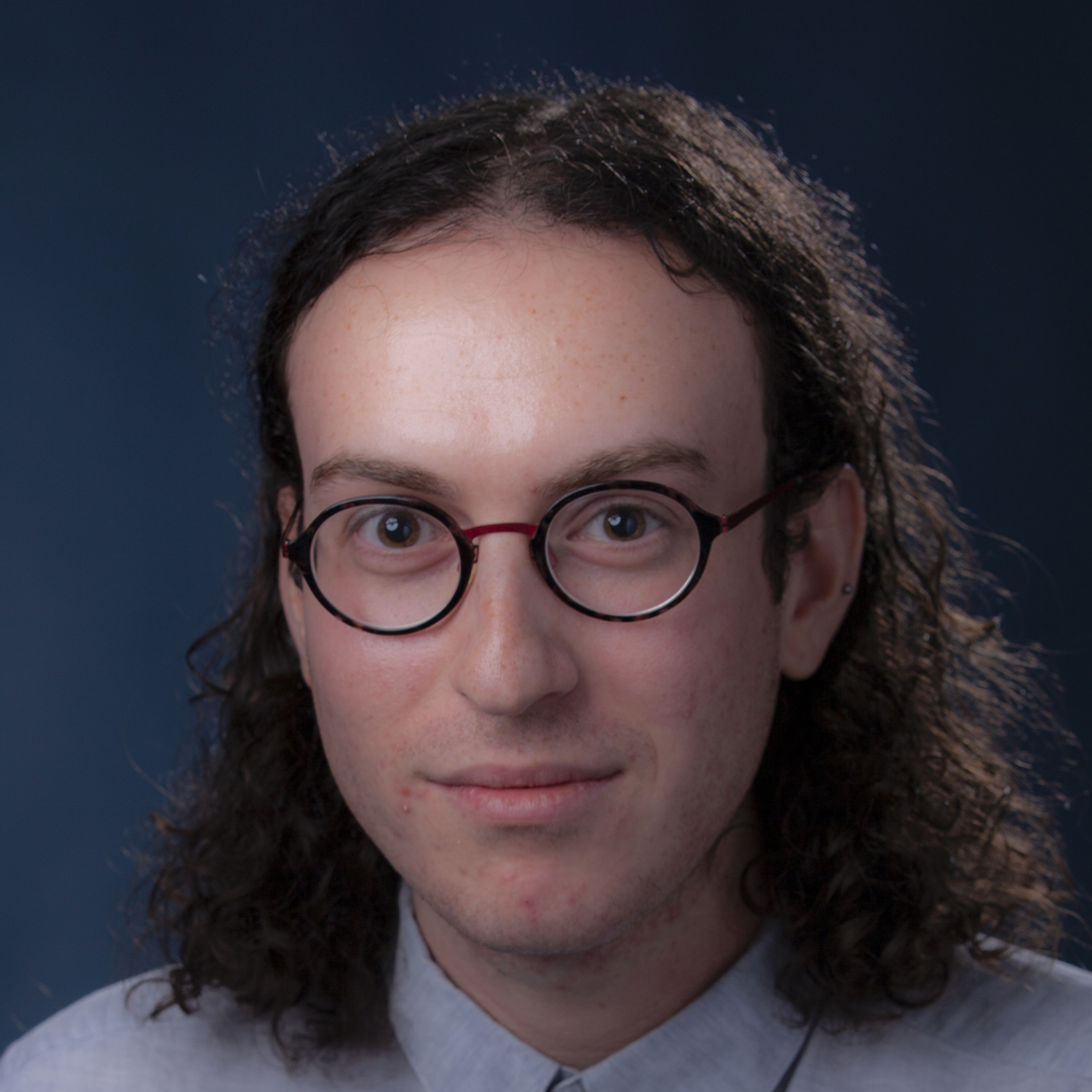 The Razzies: Cats and Rambo sequel among worst film nominees

Irish election exit polls: What time do polls close? When can we expect a result?

February 7, 2020
1.01pm GMT13:01 Hello everyone. While we await words of wisdom from the eight Premier League managers not on holiday, here’s a fun activity to get...