James Pattinson is primed to return for the third Ashes Test in Leeds, where selectors are also poised to replace Cameron Bancroft with Marcus Harris. Pattinson always loomed as a likely inclusion for the match at Headingley, with Peter Siddle is expected to make way.

On-duty selectors Justin Langer and Trevor Hohns are now also leaning towards an overhaul of the batting order, in which Harris and Marnus Labuschagne will come in for Bancroft and a concussed Steve Smith.

Smith’s injury-enforced omission was considered a boost to Bancroft’s hopes of hanging onto his spot after scores of 13, 16, eight and seven in the series that Australia leads 1-0.

Langer suggested on Tuesday the tourists were not considering changes to the top six that salvaged a draw on day five at Lord’s, where Labuschagne’s match-saving 59 came as a concussion substitute for Smith.

But whereas previous selection panels may have been reluctant to make three changes after an undefeated start to the five-Test series, Langer was more ruthless throughout the World Cup and has continued to espouse a “squad mentality”.

Tim Paine’s team will retain the urn if they win the Headingley Test, a result that would also boost their hopes of completing Australia’s first overseas Ashes series win in England since 2001.

Harris made his Test debut at Adelaide Oval last year and opened in all six Tests of the home summer.

“Marcus Harris scored a lot of Shield runs last summer and has started his Test career really well,” captain Paine said this week. “We have guys on the sidelines ready to go. Those guys have been preparing to play.”

David Warner has produced scores of three, five, two and eight in a poor start to the series but Langer and Paine have both backed the former vice-captain to step up in Smith’s absence.

Pattinson was rested from the drawn Test at Lord’s, with management making it clear he could play the second or third Test but not both because of a tight turnaround.

“We’re obviously looking at maybe a bowling change at this stage,” Paine said. “We’ll get through training today and make the best decision, [pick what] we think is the best combination to win this game.” 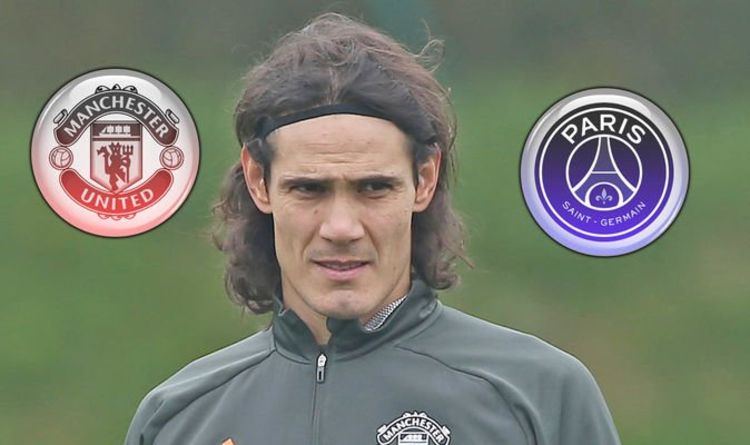 Not every childhood highlight stands the test of time. Were Curly Wurlys really that good? Or Toffos? Or Puffa Puffa Rice? It […] 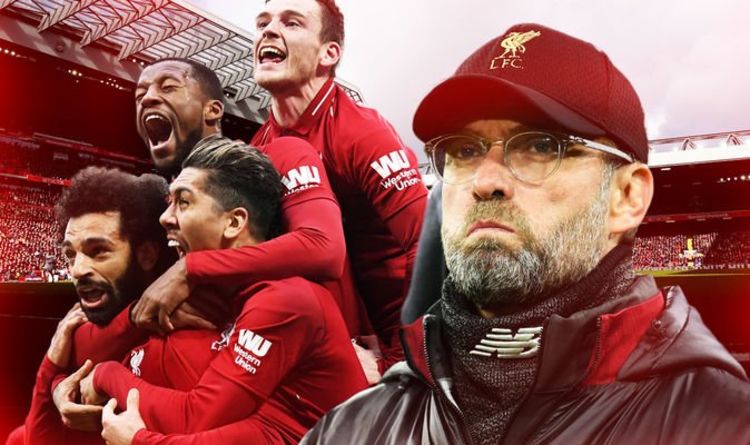 Liverpool welcome the Portuguese side to Anfield for the first leg of their quarter-final tie on Tuesday, a year after knocking Porto […] 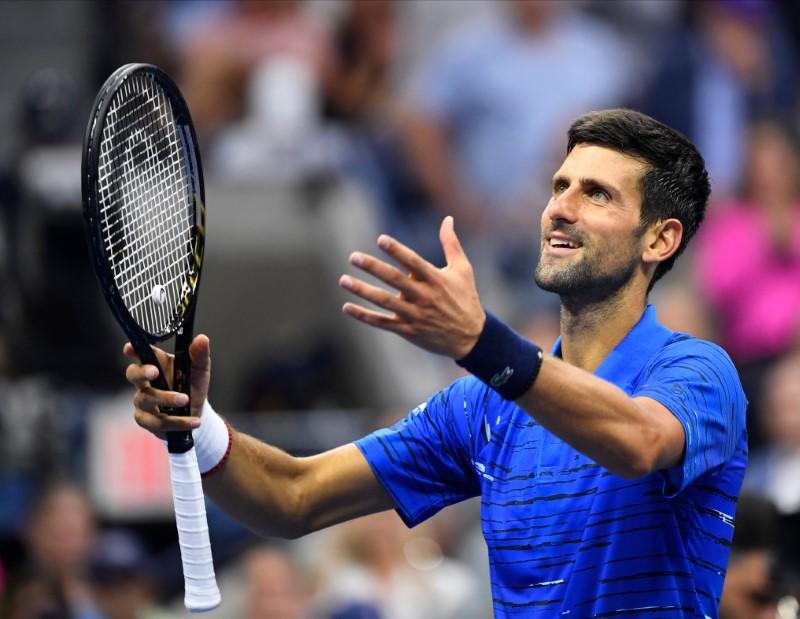