Madrid (AFP) – Hundreds of Spanish livestock farmers staged a protest Thursday in the Pyrenees town of Ainsa against the re-introduction of brown bears to the mountain region saying the predators are a menace to their flocks.

The decision to bring the endangered bears back to the region was taken “without consideration for the lives of villagers and livestock farmers,” said Felix Bariain, head of the UAG farmers union in the Navarre region of northern Spain.

“We ask that the violent bears be removed from the Pyrenees,” he told AFP.

Media footage showed protesters carrying banners reading: “Bears, the ruin of the rural world” and “No to bears, safety for the Pyrenees”.

Shepherds and farmers have been up in arms since the government brought in two more brown bears from Slovenia last October, the latest since France began to re-populate around 20 years ago a species that had been hunted to the brink of extinction.

More than 600 sheep have been killed this year in France, mostly after plunging off cliffs while trying to flee bears.

Around 50 bears now roam the mountains that separate France and Spain, mainly in France’s Ariege region, where the herders’ anger is especially fierce.

Authorities say 214 requests for compensation were lodged in France in the first seven months of this year, up from 167 in the same period last year, and just 53 in 2015.

Environmental activists say the animals are integral to preserving a fragile ecosystem, and are emblematic of a French government plan announced in July to shore up biodiversity, which is under threat from human activity and climate change. 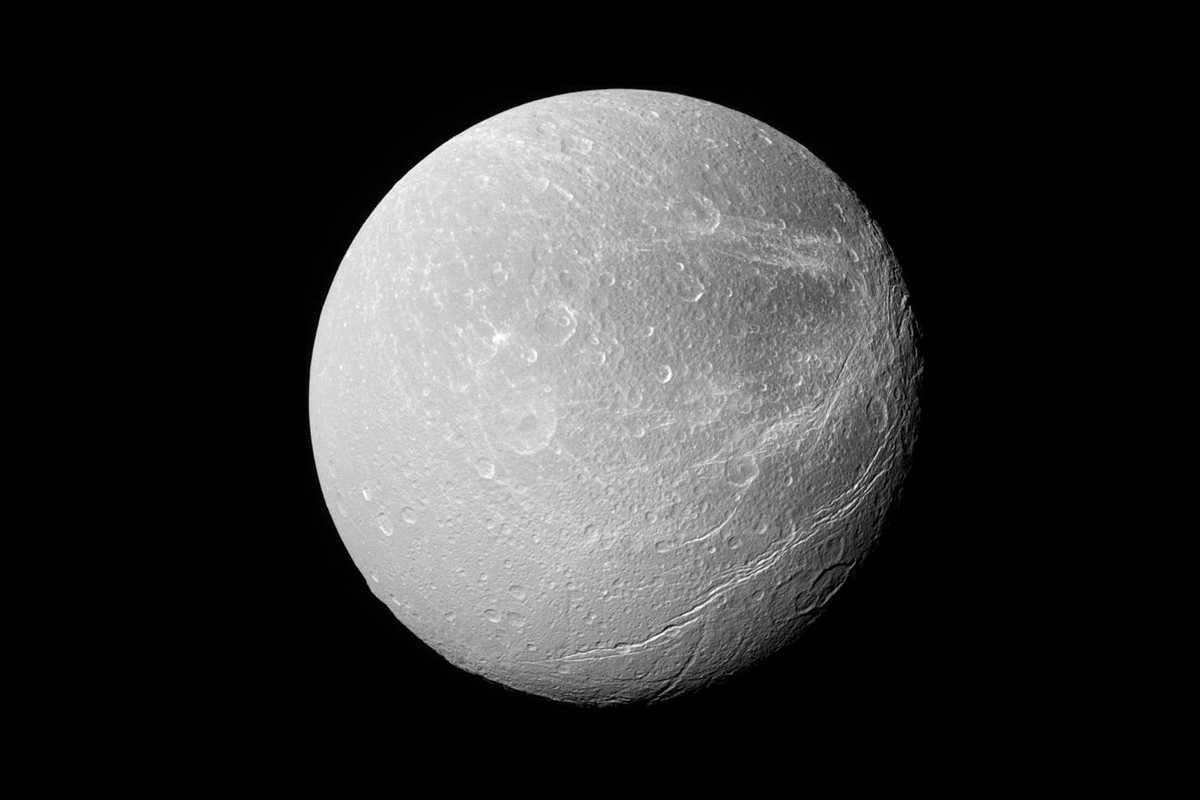 How did Dione get those marks?NASA/JPL/Space Science Institute By Adam Mann Looking like claw marks from some giant space bird, peculiar parallel […]

The first unambiguous fossil from the botfly family adds to the few known fossils of a major clade of flies (Calyptratae), shedding […] 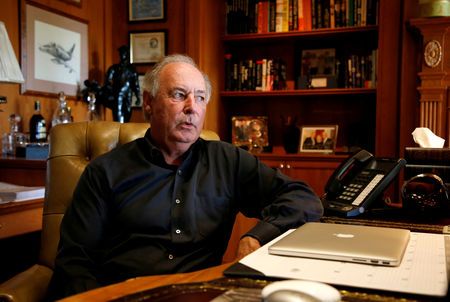 President Trump will undergo a routine physical examination in early 2018 and the records will be released to the public, the White […]