Airbus passengers on long-haul journey this summer faced holiday hell as their aircrew suffered a sudden, 1,000ft drop. The drama, which left some passengers feeling like they were “flying” and others being “flung” around, happened on the Airbus A330-343 between Mauritius and Madrid, in a route operated by Evelop. A total of 35 people – passengers and crew – were left injured during the terrifying incident, with one female air steward dislocating her hip. One unnerved passenger told Spanish press of “people being flung around the cabin, like they were flying,” – additional reporting by Rita Sobot.

He added: “People who weren’t wearing their seatbelts hit the roof and suffered head injuries and hurt their arms when trying to stop themselves.”

Another said: “We had been flying for about six hours when the plane fell and people just hit the roof.

“Everyone had the feeling that they were dying and were then reborn again.

“At least two of the passengers were doctors and they attended to the people, many of them with panic crisis.

“The commander told us that it was the fault of the turbulence but it was a very big shock.

“The plane began to shake before it fell.”

Another passenger said: “I thought the plane was going to crash.”

Emergency services rushed to the Spanish airport as the plane landed, with a total of 35 travellers needing treatment for cuts and bruises.

The injuries occurred due to flying objects and collisions in the cabin.

Most of the affected passengers were treated at the airport but at least 12 were taken to three different hospitals in Madrid.

It is now understood all the passengers taken to hospital have been discharged.

Passengers say it was between 10 and 15 seconds before pilots regained control of the aircraft but, in the meantime, they thought they were going to crash.

According to reports, the pilot was given a round of applause when the plane landed at Madrid airport.

The plane had been hired by a tour operator.

Reports suggest the aircraft’s behaviour was related to severe weather conditions and turbulence. 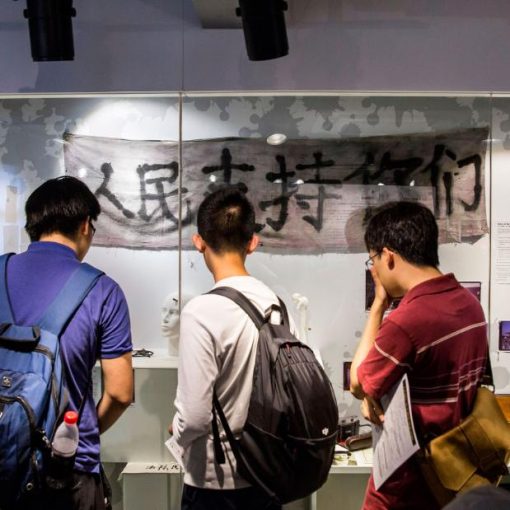 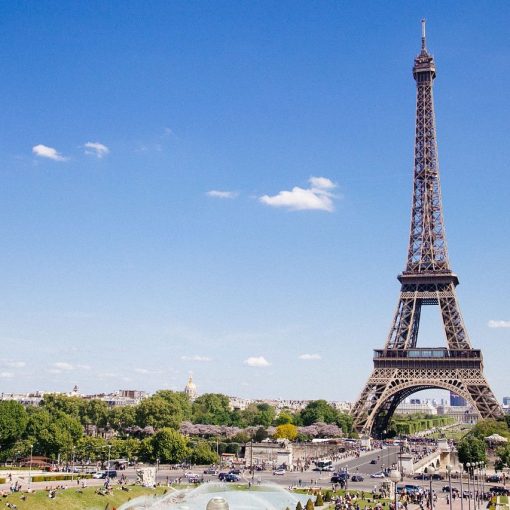 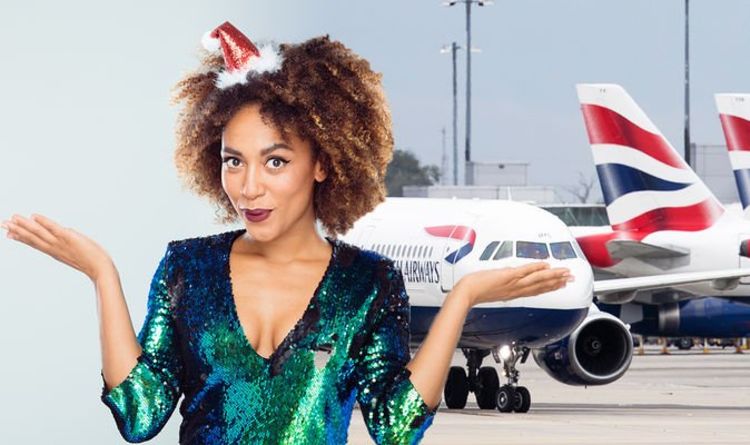 Emirates Emirates is bringing back its signature festive menu, following the warm reception from customers in previous years. Passengers in Economy Class […] 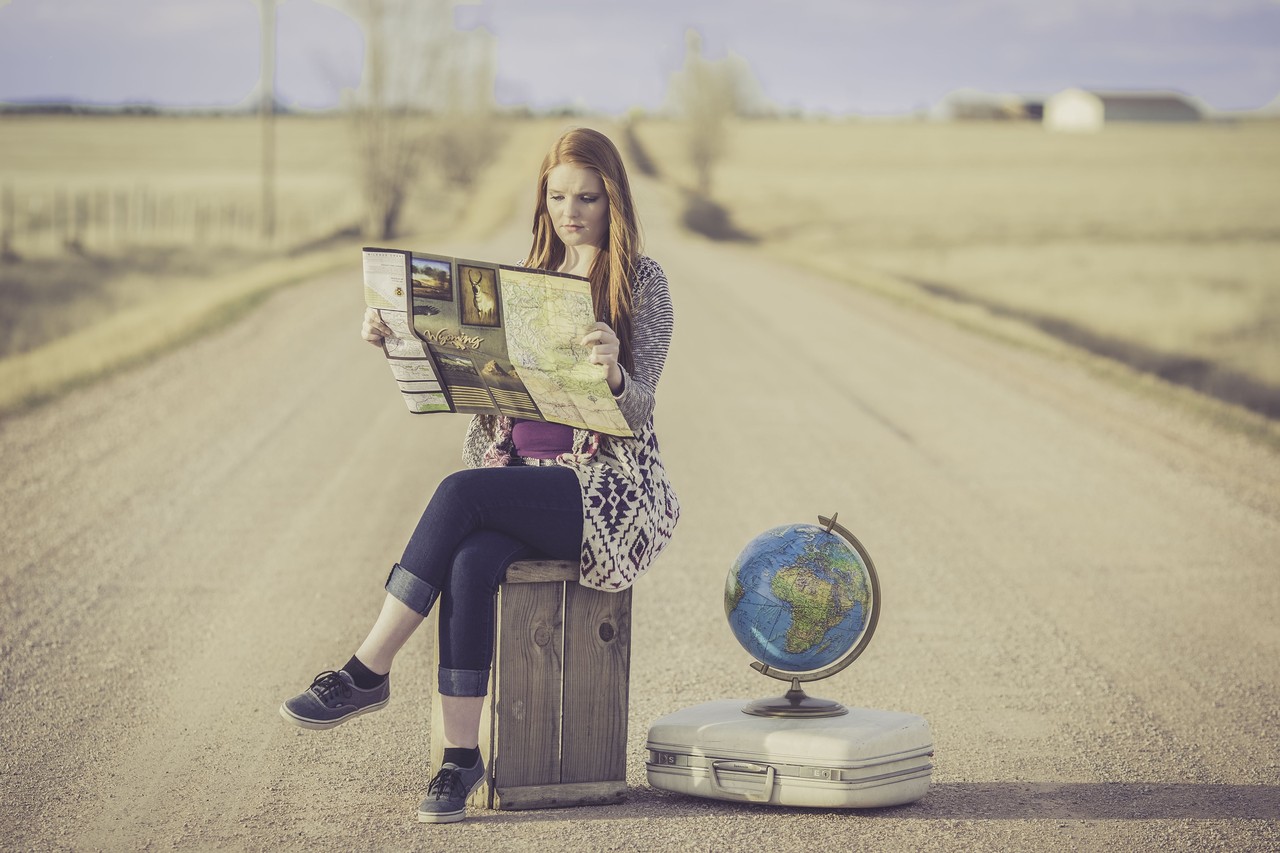 As the global pandemic tantalises UK holidaymakers with last-minute spikes, the government’s Thursday reviews invariably result in last-minute changes to the travel […]