The announcement came the day after Washington Gov. Jay Inslee — whose campaign was focused on combating climate change — announced he was dropping out of the race in an interview with MSNBC’s Rachel Maddow.

Sanders’ plan, which aims to create 20 million jobs and will cost $16 trillion, is both more lofty and expensive than those of the other 2020 Democratic candidates. Sanders has long been an outspoken advocate for the Green New Deal, the landmark climate change legislation that has become a progressive litmus test.

“The climate crisis is not only the single greatest challenge facing our country; it is also our single greatest opportunity to build a more just and equitable future, but we must act immediately,” Sanders said.

His campaign said the 10-year plan would put the United States on the path to 100 percent renewable energy for electricity and transportation by 2030 and complete decarbonization by 2050. It includes proposals to boost public transit systems and build a modern energy grid.

Comparing his proposal to Franklin D. Roosevelt’s “New Deal” policies, Sanders said the program would pay for itself over 15 years, in part by collecting tax revenue from the high-paying new jobs and also by “making the fossil fuel industry pay for their pollution” through new fees and penalties.

While Sanders’ campaign said he’ll work to “end the fossil fuel industry’s greed,” the plan will ensure “a just transition for communities and workers, including fossil fuel workers.”

Speaking later Thursday at climate-focused town hall in Chico, California, Sanders said that he believed society has a “moral responsibility” to prevent climate disasters from ravaging the planet.

Noting his seven grandchildren, he said that “there is nothing that I can think of that is more important than leaving this planet healthy and habitable for them and the generations to come after them.”

Sanders’ plan was released hours before the Democratic National Committee voted not to hold a presidential debate focused on climate change, disappointing activists — including Inslee — who had demanded one.

“This is a terribly frightening, existential crisis that demands a different course of action,” Muriel MacDonald, an organizer for the Sunrise Movement in the San Francisco Bay Area told The Associated Press. “If we play by the old rules, we are going to suffer terribly.” 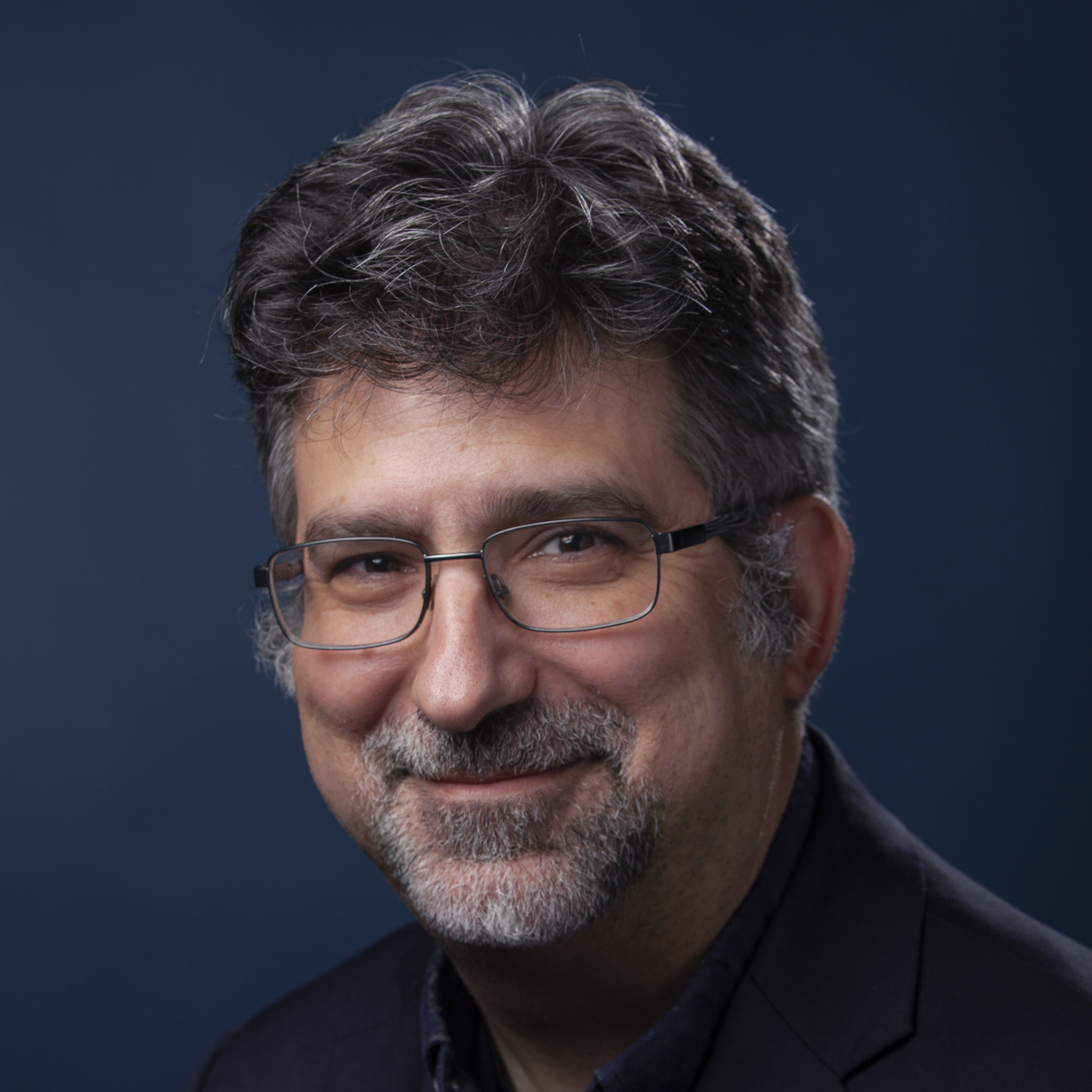 Trump lawyers to wrap up defense in Senate impeachment trial

EU clash: Spain to challenge France and Germany as Brexit to open up power vacuum

January 28, 2020
Philippines authorities have downgraded Taal volcano’s alert level from 4 to 3, on a scale of five. The volcano no longer poses an immediate...

What you need to know about the Wuhan coronavirus