Brazil’s President Bolsonaro has responded to criticism about his previous comments, suggesting non-governmental organisations could be to blame for starting the record number of fires in the Amazon.

During his post on Facebook Live, he said that NGOs were “the biggest suspects” because of their lost funding, but still failed to offer any evidence to support his claim.

The president also suggested lack of funding was to blame for the crisis.

“There aren’t the resources. The chaos has arrived”, he said. 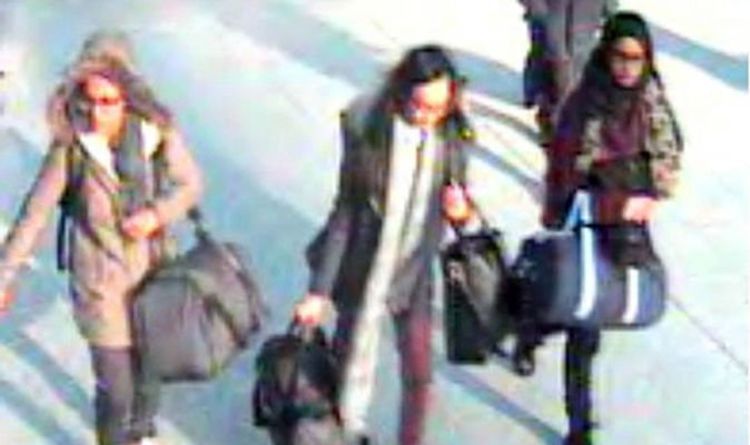 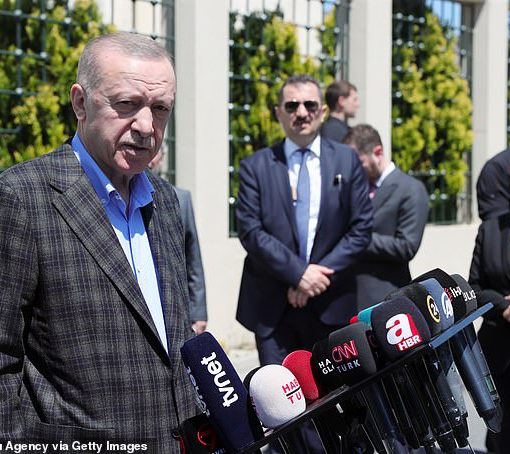 Turkish President Recep Tayyip Erdogan has said he is not in favour of Sweden and Finland joining NATO, threatening to derail their […] 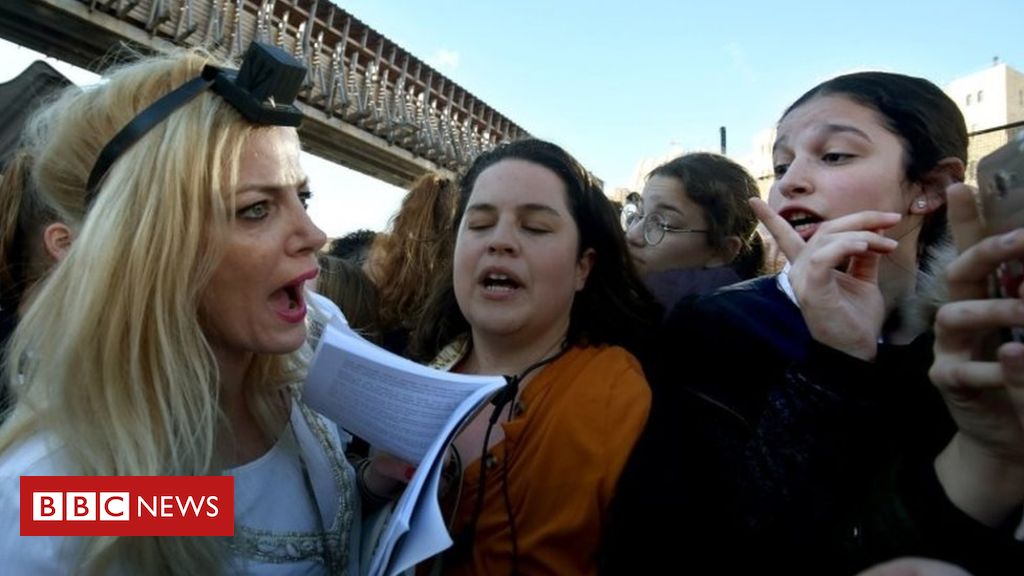 Image copyright AFP Thousands of young ultra-Orthodox Jews have clashed with a liberal Jewish women’s group at one of Judaism’s holiest sites, […] 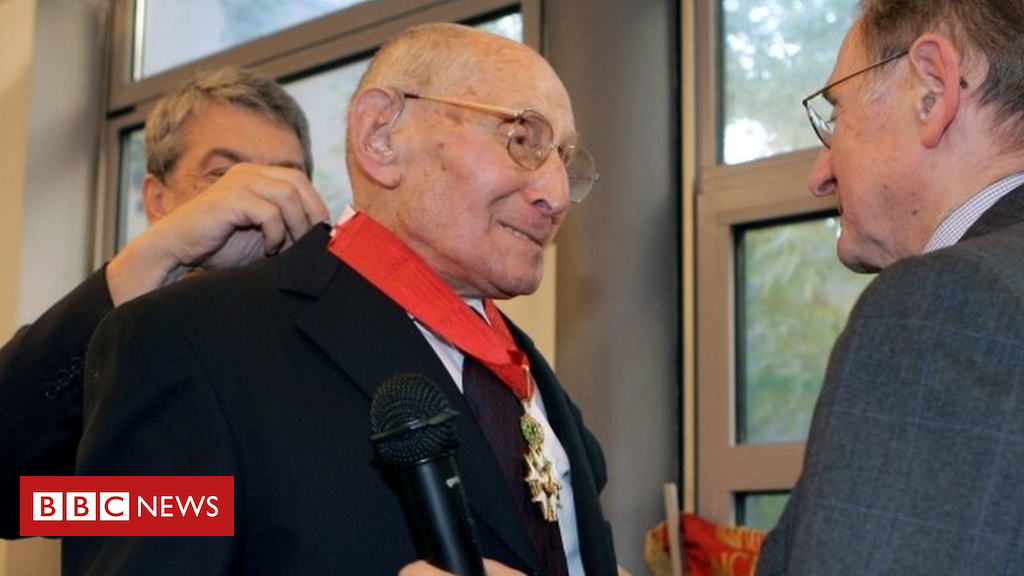