Adam Brody has given fans a rare glimpse into his life with wife Leighton Meester. The couple is notoriously private, especially when it comes to their almost 4-year-old daughter, Arlo.

However, The O.C. alum is finally giving fans what they have wanted since the day Seth Cohen and Blair Waldorf became a couple. Brody and Meester tied the knot five years ago in 2014, after meeting on the set of the film, The Oranges in 2011.

They occasionally make a red-carpet appearance together, but the couple rarely talks about their marriage. In a new interview with GQ, Brody got candid about his family.

“She’s more inherently private than I am. I don’t seek publicity, but if I’m sitting next to you on the subway, I’ll tell you everything about me,” the 39-year-old revealed.

Adam Brody and Leighton Meester are one of the most beautiful Hollywood couples. LOOK AT THEM GOOOO🥰 I’d die for them pic.twitter.com/VeINJv8fMQ

Yes, it appears Meester is the one who likes the private life more than her husband. Not that Brody is looking to live a Hollywood lifestyle full of paparazzi.

“We’re homebodies. We don’t go to a lot of things that perhaps we could and don’t seek out promotion in that way. I’m not s#$tting on anyone who monetizes that aspect of their life because I get it. But we’ve found this great balance so far that really works for us. We’re also not very active on social media,” Brody expressed.

FYI, the actor could care less about the social media frenzy fans unleased when Blair Waldorf and Seth Cohen got married in real life. He finds it all quite embarrassing but then again reminds people love has no bounds.

Brody also opened up about fatherhood and is completely clichés in his words.

“I mean this cliché, pride, and joy. It’s very apt. She’s the thing I’m most proud of and gives me the most joy. She’s just so dang awesome. It just gives you a new perspective in the best way, something to focus on that’s greater and more important than yourself. Also, that’s 100% true and even in another way. She has even become my security blanket for the outside world in terms of ‘I don’t need your approval I have my daughter, f#@k you, he shared.

Adam Brody gave a rare interview where he talked about this wife, Leighton Meester. Although fans are thrilled to hear him say even a few words regarding his family, an interview could be done without asking about a possible The O.C. reboot or revival.

The actor thinks there is a chance the show might get a reboot. Should The O.C return, Brody will not be part of it. He is at a different point in his life right and does ever see him revisiting the role that thrust him into Hollywood stardom. 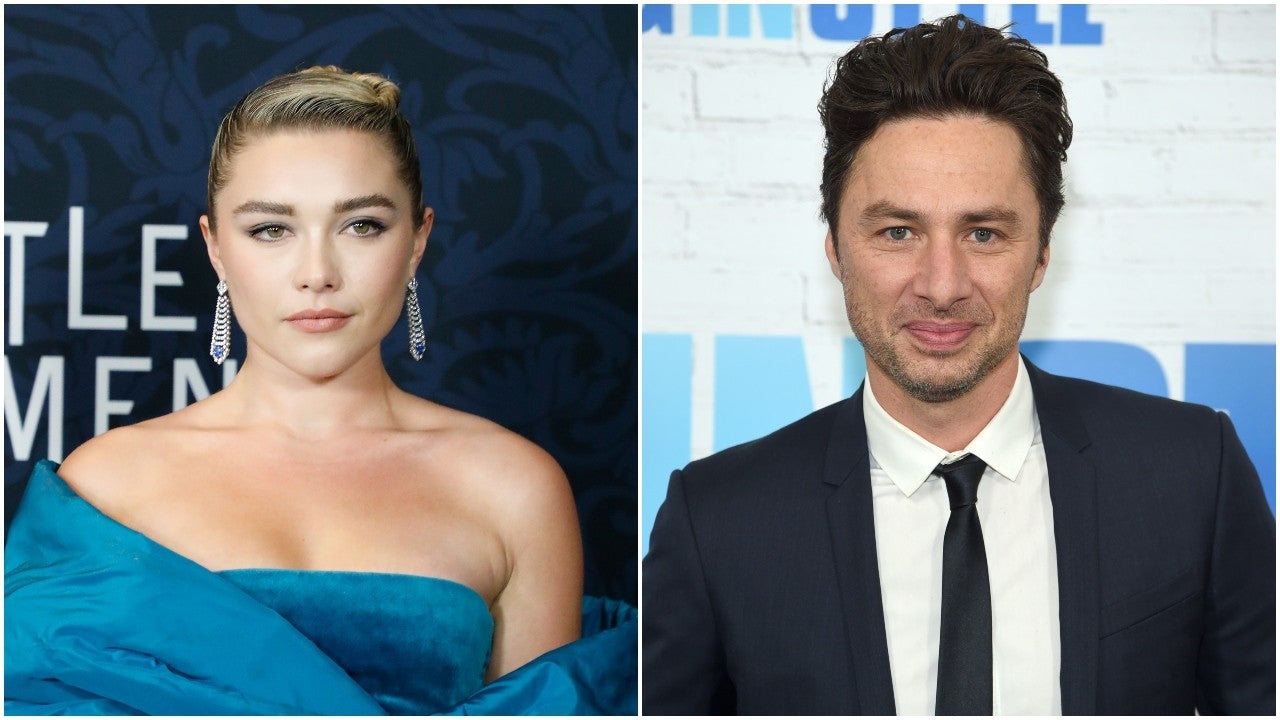 People are always quick to judge but Florence Pugh is not here for it! The 23 year old Little Women star reacted […] 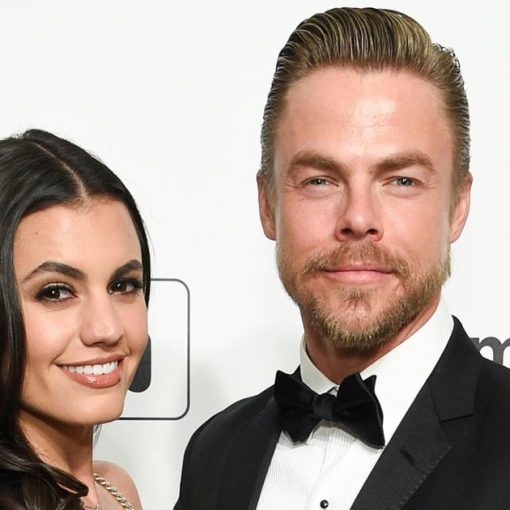 Dancing is their love language! Derek Hough and Hayley Erbert began captivating audiences with their stage chemistry well before they started dating. […] 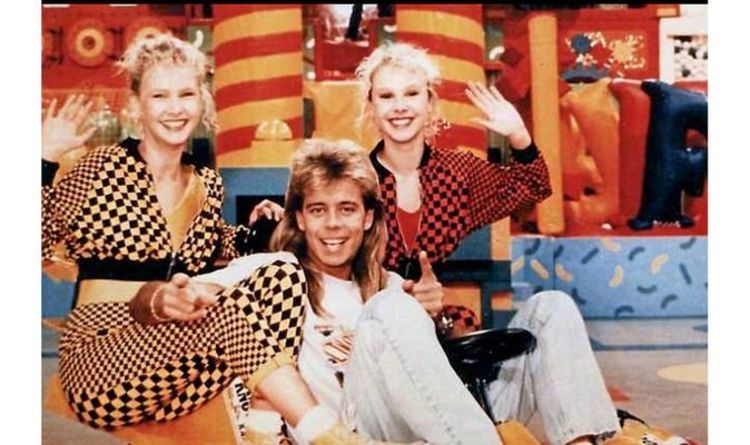