Staff within the Department of Defence say a modified Tomahawk cruise missile launched from California’s San Nicolas Island on Sunday, Washington’s first breach of the terms of the now invalid treaty. As reported by Mail Online, US officials had accused Moscow of beginning to break the terms of the Reagan-Gorbachev agreement in the mid 2000s and made concerns official in 2013. Russia has denied breaching the terms of the agreement and claimed Washington broke the pact first.

US President Donald Trump explained in a statement: “The United States has fully adhered to the INF Treaty for more than 30 years, but we will not remain constrained by its terms while Russia misrepresents its actions.

“We cannot be the only country in the world unilaterally bound by this treaty, or any other.”

US Defence Secretary Mark Esper, the second permanent holder of title under Trump following the resignation of Jim Mattis and acting secretary Patrick M. Shanahan voiced his wish for more intermediate range to be developed but is yet to announce an official timeline.

“Russia has been racing, if anybody, to develop these systems in violation of the treaty, not us.”

The treaty prohibited missiles of a range of between 310 and 3,410 miles.

The Pentagon has said it is likely to test missiles of range of between 1,864 and 2,485 miles before the end of the year.

The tomahawk test is not armed with a nuclear warhead, but a conventional one.

READ MORE: Erdogan chooses Putin over Trump as Ankara continues to defy US

This inlcudes East Germany through re-unification with the West plus Czech Republic and Slovakia (separately after the split of Czechoslovakia) and former Soviet states Estonia, Latvia and Lithuania.

Yugoslavia, whose President Josef Tito split with Moscow, was never part of the Warsaw Pact.

Though the Cold War never escalated into a hot war, Washington and Moscow ere on or supported opposing sides in several proxy wars.

Modern Russia and the US also find themselves supporting opposite sides in several modern conflicts.

This includes the Syrian Civil War and Ukraine crisis. 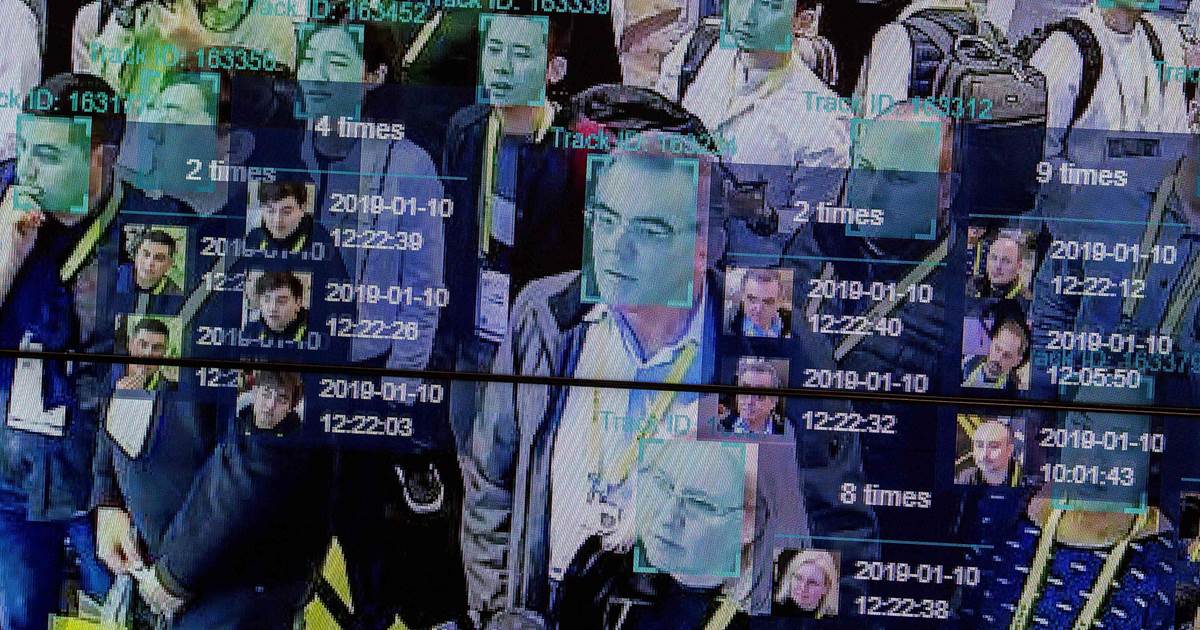 Sens. Ed Markey, D-Mass., and Jeff Merkley, D-Ore., introduced legislation Thursday that seeks to ban the use of facial recognition and other […] 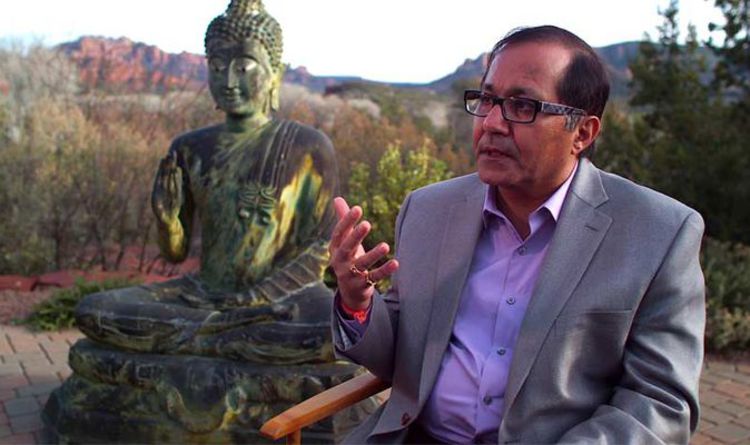 The former chief anaesthetist at Bakersfield Heart Hospital in California, gave a harrowing first person account of his out-of body experience as […]