Last month Mr Macron used his influence to ensure the nomination of Ursula von der Leyen, rather than Manfred Weber, German Chancellor Mrs Macron’s preferred candidate, as European Commission President, and of IMF chief Christine Lagarde, as the European Council’s nomination to head up the European Central Bank, as opposed to Jens Weidmann, President of Germany’s Bundesbank. His successful lobbying for Bulgarian national Kristalina Georgieva as Europe’s candidate to lead the International Monetary Fund, as opposed to Holland’s Jeroen Dijsselbloem, touted by Germany, is evidence both of Mr Macron’s increasing power within the EU, and of his strategy of pushing candidates from the east of the bloc.

The time when France ignored Eastern Europe and we kind of accepted that it was a zone of German political and economic influence, all of that is not our approach, and all that is over

In addition, former Romanian Prime Minister Dacian Ciolos was elected leader of the Renew Europe group in the European Parliament with which the French leader’s Renaissance delegation is affiliated, while Mr Macron also backed Romanian Laura Codruta Kovesi for the role of EU prosecutor rather than Frenchman Jean-Francois Rohnert.

One high-ranking diplomatic official told Politico: “The time when France ignored Eastern Europe and we kind of accepted that it was a zone of German political and economic influence, all of that is not our approach, and all that is over.

“It’s not out of hostility to Germany, it’s because if France wants to be a central country in the European Union.”

The official added: “If Eastern countries are always under the impression that during top jobs nominations they never have a chance of winning or having someone represent them, it won’t improve the situation, it will accentuate the division within the EU.”

Stephane Sejourne, Mr Macron’s former adviser, who now leads the Renaissance delegation, explained: “It’s an ecosystem that we are putting in place that is favoUrable to the political agenda of the president.”

In 2017, Mr Macron became the first French President in ten years to visit Romania and Bulgaria, and Mr Sejouorne said: “Going there means there’s a recognition of a partner, a privileged partner even if they aren’t in the government.

“We have common battles on progressivism, the fight against illiberal democracies, a conception of democracy.

“We also have the desire to reshape the political landscape in these countries like La Republique En Marche! did in France.”

JUST IN: Diane Abbott squirms as she can’t admit free movement will end under a Labour Brexit gov

Kristalina Georgieva is the EU’s candidate to head up the IMF (Image: GETTY)

She said: “There is a perception that Macron wants to change Europe via multiple integrations or introducing second-class EU members, and Central and Eastern Europeans are dead sure that they are going to be the second-class members.”

Mrs Tcherneva, who served as a former spokeswoman for Bulgaria’s foreign ministry, said France’s relative lack of interest in, and economic ties with, eastern Europe compared with Germany also made some people dubious.

She said: “There has been a very long hiatus.”

Meanwhile, Nicolas Tenzer, a French expert in strategic affairs, said Mr Macron would need to demonstrate he understood eastern European history and wariness of Russia in order to gain their trust.

He added: “There’s a real opportunity for France to do something, but Macron has to better demonstrate a kind of empathy for what they experienced during their communist past,” he said.

“Some in Eastern Europe are puzzled by his relationship with Russia and are afraid of any kind of appeasement.

Net contributors to and beneficiaries of the EU (Image: Daily Express)

“They also wonder whether through his plans for European defence, Macron won’t weaken the real security guarantee they have from NATO.”

Speaking yesterday to Express.co.uk yesterday, Marcus Schreiber, a game theory expert and CEO and Founding Partner of TWS Partners, said Germany would be the biggest loser of Britain leaving the European Union – while France would be the big winner.

He said: “From a power-play perspective, for Macron, an exit of the UK is good, it will empower France as the leader of the southern-Roman countries, and it will weaken Germany.

Experts have suggested France’s position in the EU will be enhanced by Britain’s exit (Image: GETTY)

“Given that Angela Merkel is weaker than she was 24-months ago, she has lost many discussions.

“The new European Commissioner, even though she is German, it was Macron’s idea, so he was leading recently. 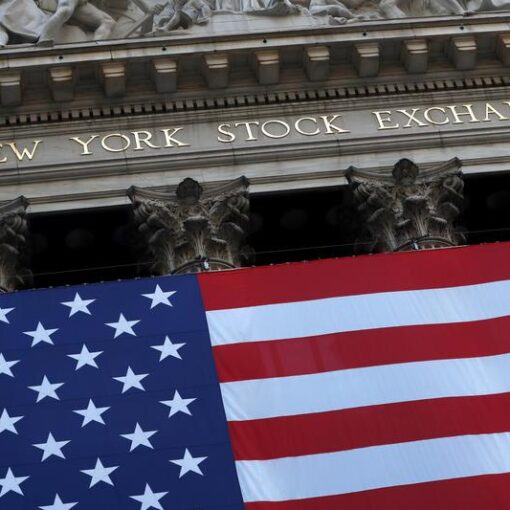 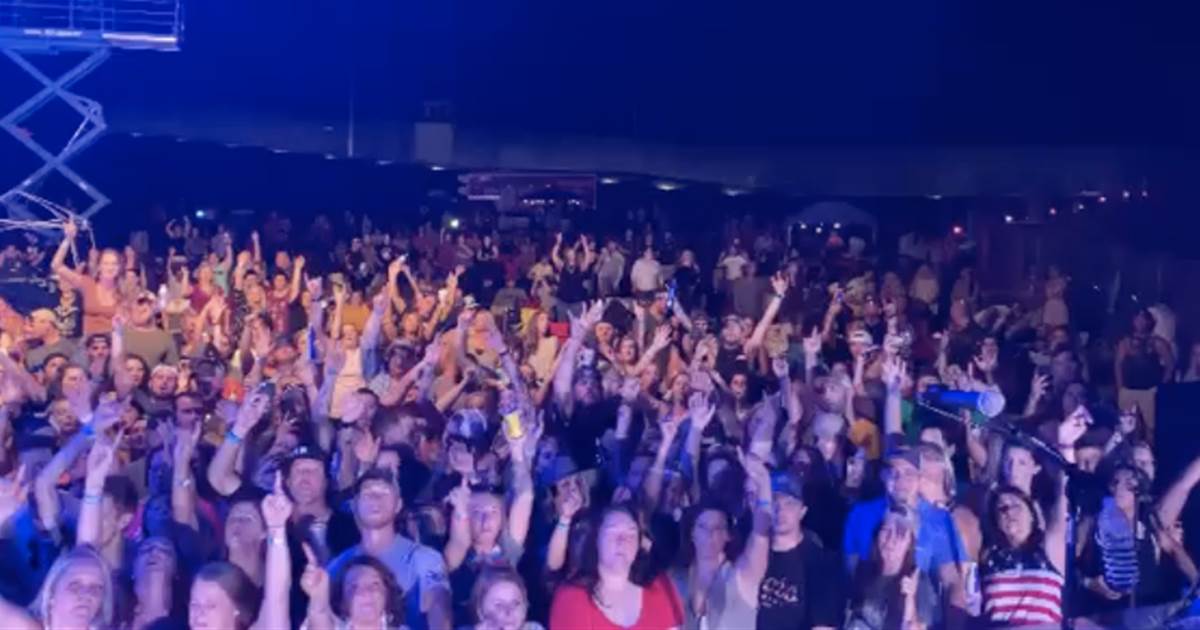 Country singer Chase Rice is taking heat after sharing video footage of a concerts he played in east Tennessee Saturday night, with […] 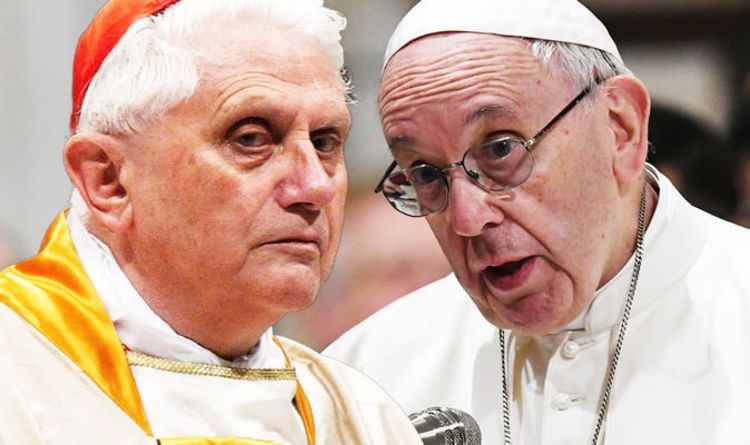 Huge panic has erupted within the Italian city state after the 93-year-old returned from Germany in a worrying condition, with reports claiming […] 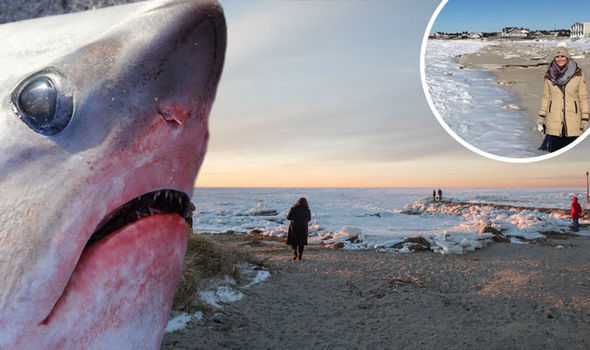