“Whatever happens, I wanted to tell you that it was an honor to work together in this government,” said Di Maio, who serves as deputy prime minister in the cabinet.

Conte is set to address parliament later on Tuesday to defend his record after the 5-Star’s coalition partner, the far-right League, said it would present a motion of no-confidence in the administration.

A parliamentary vote has not yet been scheduled and there is great uncertainty over how the political turmoil will end.

However, Conte is widely expected to resign later in the day, opening the way for President Sergio Mattarella to launch formal consultations with parties to see if a new coalition can be formed. Failing that he will dissolve parliament.

League leader Matteo Salvini has demanded early elections, 3-1/2 years ahead of schedule, confident that his surging popularity in the opinion polls will sweep him into power and push the anti-establishment 5-Star into opposition.

Di Maio said 5-Star lawmakers would stand by Conte, who is a law professor with no political affiliation. “Each of us knows that we are on the right side of history,” Di Maio said in a post on Facebook.

“The League will have to answer for its wrong decision to bring everything down, opening a government crisis in the middle of August … just to chase the polls,” he added.

Political sources told Reuters on Monday that Italy’s opposition Democratic Party has held “good”, initial contacts with 5-Star over the possibility of forging a new coalition. 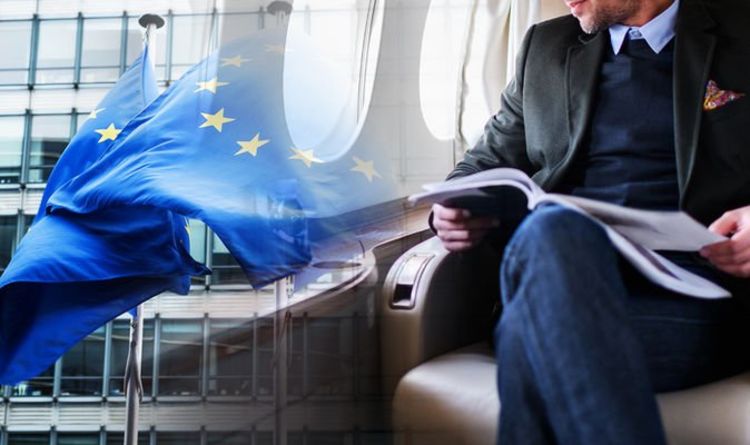 Internal figures paint a colourful picture of the life of luxury enjoyed by members of the European Parliament. Dozens of jollies to […] 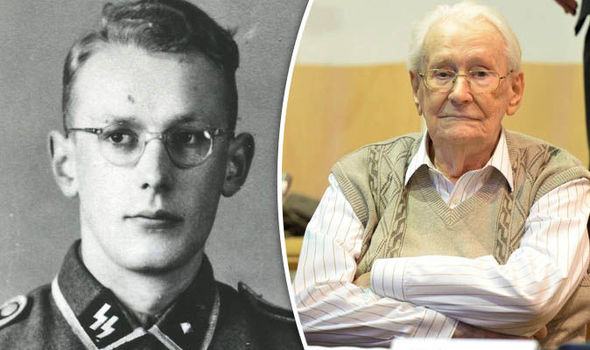 EPA/REUTERS Oskar Groening was found guilty of participation in the murders of 300,000 people In July 2015 94-year-old former Auschwitz camp bookkeeper […] 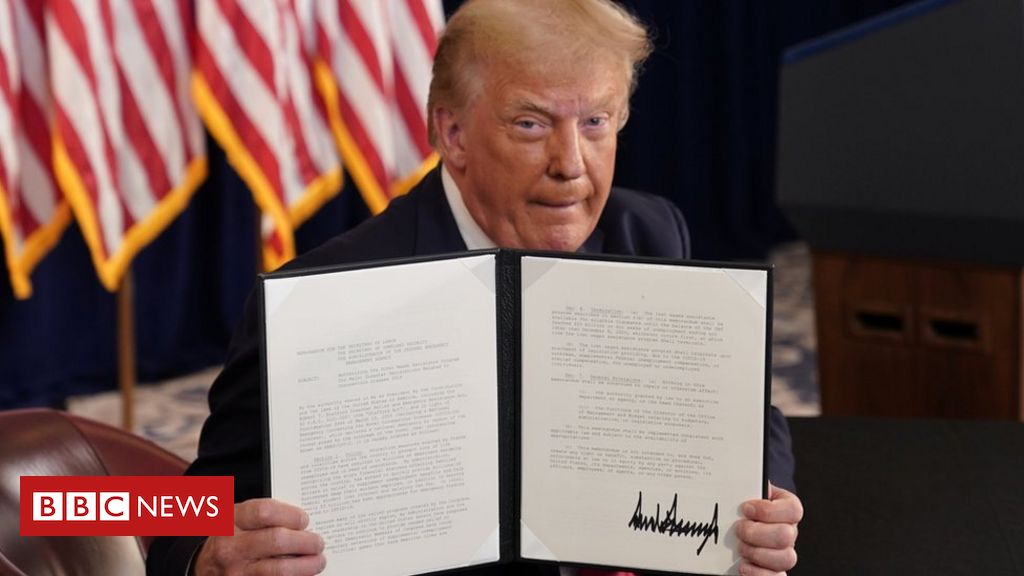 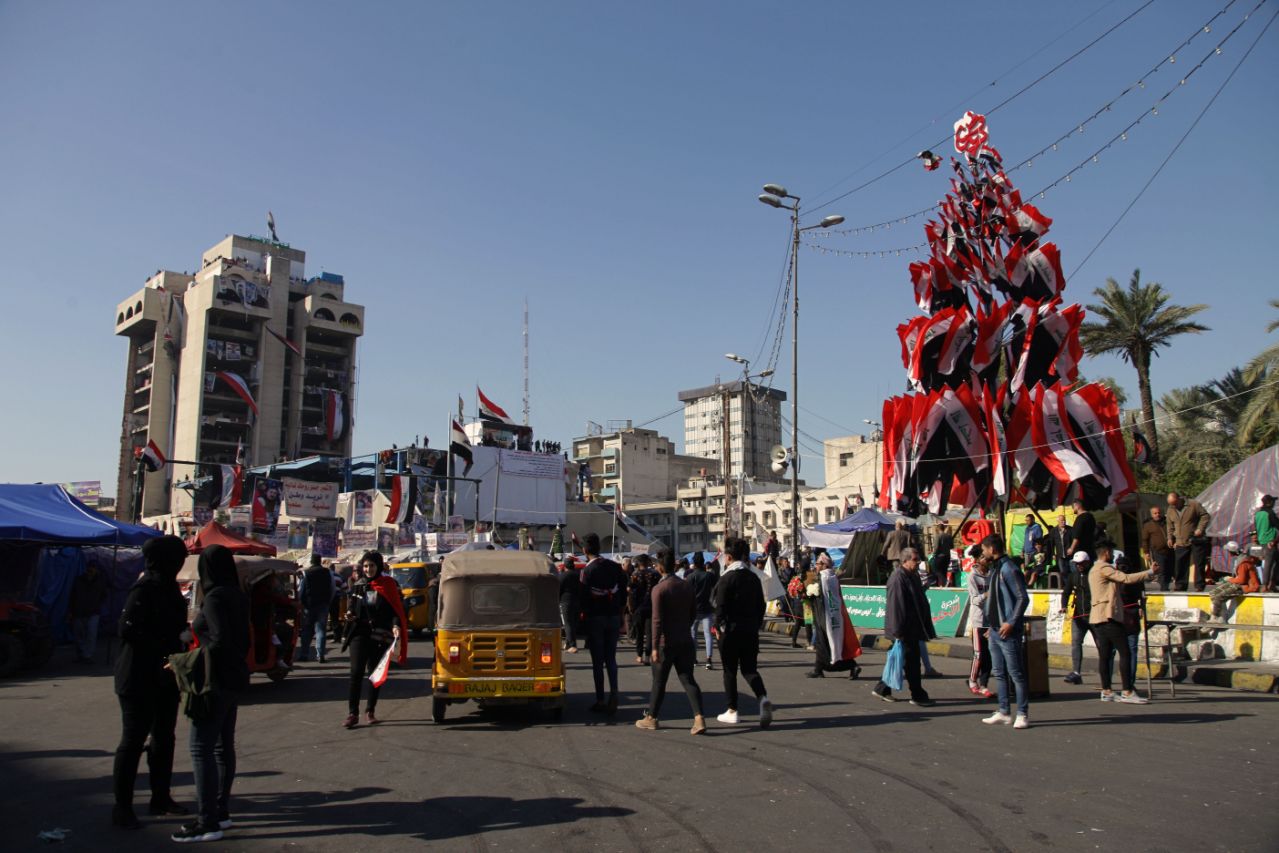