Defending champion Clemson is No. 1 in The Associated Press preseason Top 25 for the first time.

The Tigers received 52 first-place votes to grab the top spot in the poll, released Monday. They are followed by four NCAA football heavyweights, starting with Alabama, which received the other 10 first-place votes.

At No. 3 is Georgia, followed by Oklahoma and Ohio State to round out the top 5.

Fields, ranked as the No. 2 player in the nation behind Clemson QB Trevor Lawrence in the recruiting class of 2018, transferred from Georgia in January and received NCAA approval to play this season.

“We’ve decided to name Justin the starter for the first game against Florida Atlantic,” Day said, leaving the door open for the other quarterbacks to keep battling. Also vying for the job were graduate transfers Gunnar Hoak from Kentucky and Chris Chugunov from West Virginia.

The Alabama transfer beat out redshirt freshman Tanner Mordecai and true freshman Spencer Rattler. Hurts went 26-2 in two seasons as a starter for Alabama before losing the starting job to Tua Tagovailoa.

—Quintez Cephus was reinstated as a student at Wisconsin, opening the door to the wide receiver’s return to the football team.

The decision came exactly one year after Cephus announced he was leaving the Badgers to fight sexual assault charges against him. The university subsequently expelled him.

The university’s latest action came after a jury in Dane County, Wis., found him not guilty of two counts of sexual assault on Aug. 2, returning a verdict in less than an hour.

—The Arkansas State athletic department announced that football coach Blake Anderson is taking an indefinite leave of absence to be with his wife Wendy, who was diagnosed with triple-negative stage four breast cancer.

Anderson gave advance notice to school officials about his temporary departure, telling reporters at Arkansas State’s Media Day on Aug. 1 that he “kind of always wanted to make sure we were super prepared, pray for the best but prepare for the worst.”

Serving as interim head coach until Anderson returns will be first-year defensive coordinator David Duggan, who was linebackers coach at Western Michigan the previous three seasons. 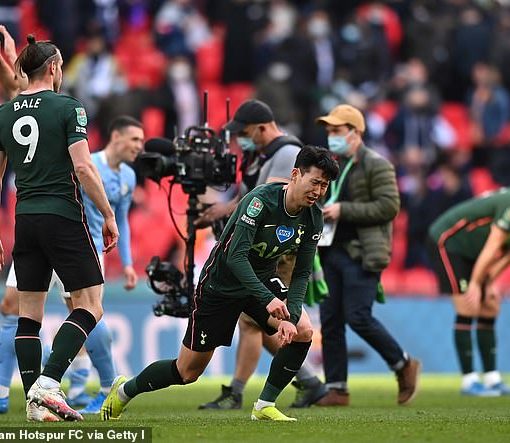 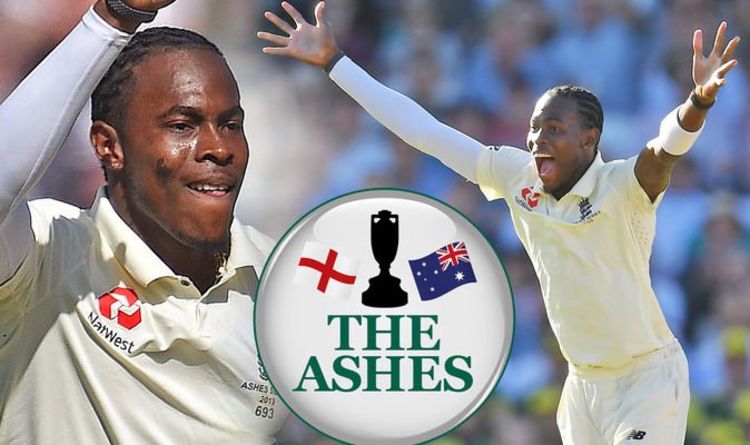 For a snapshot of demand for Jofra Archer at the moment, the sight of him hanging back in the middle as his […] 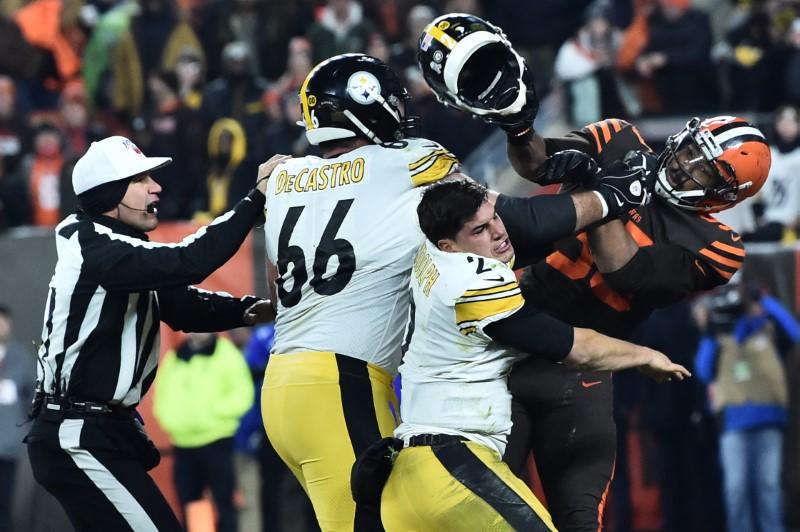