That is the opinion of Manchester United legend and Sky Sports pundit Gary Neville.

United face Wolves at Molineux looking to make it two wins from two in the Premier League.

They beat Chelsea at Old Trafford thanks to three second-half goals.

But Neville believes United’s performances in matches such as Wolves away will show more about what they will achieve this season.

United lost twice at Molineux last season, once in the FA Cup and again in the league.

And Neville is expecting another tough test for his former side.

“I think we should be serious about their prospects,” Neville said.

“I think last week was a good start. I don’t think we should get carried away by that.

“Tonight is probably going to tell us more about how the season is going to go than last week, or equally, if not more.

“Last season they were beaten twice away by Wolves.

“This is one of those awkward fixtures that you’d look at and think ‘if you’re going to have a good season, you do well in this type of fixture’.

“I think most clubs, even the likes of City or Liverpool who are going for the title, Chelsea, Arsenal, will all look at the Wolves away fixture and think ‘if you come out of there with a victory you’ve had a really good night’.

“I think Manchester United’s performance tonight will be a little bit more pragmatic.

“I think they will benefit from the fact they’ve had a bad experience there, or two, last season.

“And I think we will see Manchester United pay a lot of respect to this Wolves team tonight, who will be confident.” 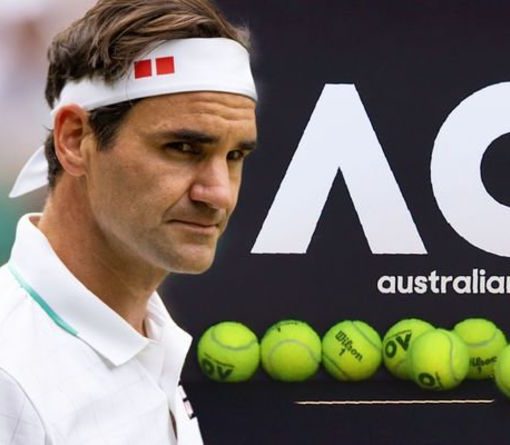 He did however go on to play down any chance of an imminent retirement for the tennis great, adding: “But he wants […] 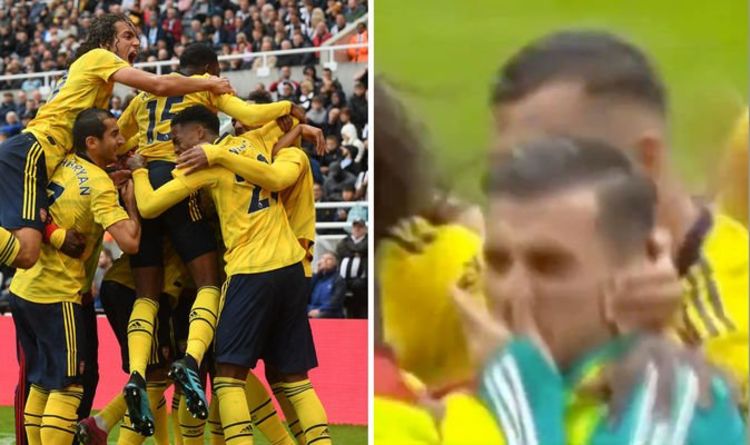 The Real Madrid loanee was smacked in the face twice as Arsenal players swarmed into the corner to celebrate.  Aubameyang’s was the […]

Hello. I hope you’ve sitting somewhere comfortable because we could be here a while. Probably not as long as in 2012, when […]