That is the view of former British No 1 Greg Rusedski.

Federer has arrived in New York a week early to begin his preparations for the tournament and just a few days after he crashed out of the Cincinnati Masters to Andrey Rublev.

In his second match since losing the Wimbledon final to Novak Djokovic, Federer was out of sorts against Rublev and lost in 62 minutes – the quickest length of time it has taken to beat him in 16 years.

On Sunday, Federer was practising on Arthur Ashe Stadium with Marton Fucsovics in the morning and then Alexander Zverev in the afternoon.

Federer favours playing on quicker courts although the surface in Cincinnati is among the fastest on the tour and he was unable to cope with Rublev’s aggressive groundstrokes.

In a discussion about the contenders for the US Open, Rusedski, a finalist in 1997, gave his favourites for the title and named the one thing Federer needs to be able to mount a challenge.

“To win the title, it’s two guys. Djokovic or Nadal,” he said on Amazon Prime.

“Will they keep it as slow as last year? That also adds a dimension to the tournament. If they make it quick, that puts Federer back in the mix.

“If conditions were like last year, I can’t see it.”

Speaking earlier in the week, Rusedski suggested Federer may look to play an exhibition match due to being “undercooked” heading into the US Open.

“He is a little undercooked for the US Open coming up. He’ll be disappointed to lose to Rublev,” he said.

“He’s going to have to look for an exhibition or a few practise matches somewhere.

“It is not a lot of tennis but if anybody can find a way, Roger Federer can.

“But his confidence can’t be too high with only two matches on the hard courts leading up to the US Open.”

Lisbon’s Judiciary Police prison is situated just down the road from Eduardo VII Park, one of the Portuguese capital’s most popular tourist […] 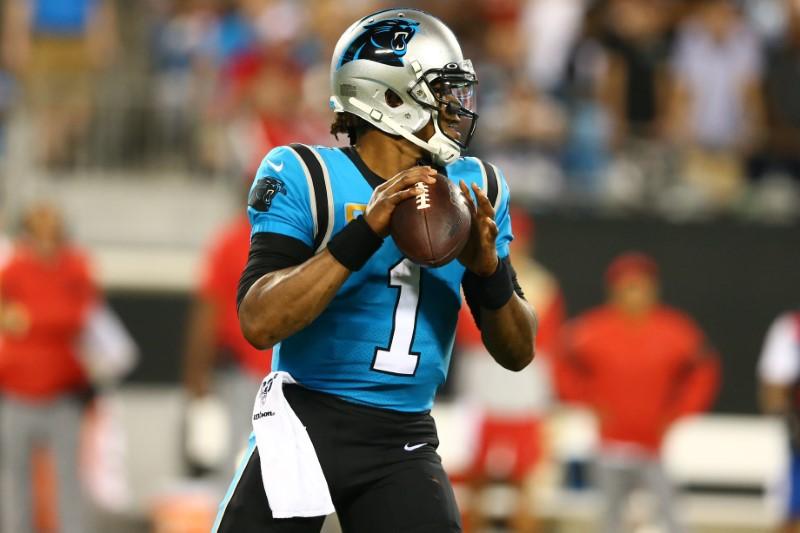