NEW YORK (Reuters) – U.S. stocks climbed on Monday as reports of stimulus efforts in China and Germany calmed fears of a severe downturn in the global economy that were stoked last week as bond yields fell.

The benchmark S&P 500 was on track to recover most of its losses following Wednesday’s brief inversion of the yield curve between 2-year and 10-year Treasuries, commonly viewed as an indicator of a recession within the next two years. After falling nearly 3% on Wednesday, the S&P 500 has risen for the last three sessions.

“Those are positive stories, and it’s fostered a risk-on environment that has persisted throughout the day,” said Michael O’Rourke, chief market strategist at JonesTrading in Greenwich, Connecticut. “Investors are glad to see that countries are recognizing the risks out there.”

Shares of Apple Inc (AAPL.O) provided the biggest boost to the three main Wall Street indexes. President Donald Trump said on Sunday that he had spoken with Apple Chief Executive Officer Tim Cook, who “made a good case” that tariffs could hurt Apple.

Technology shares also rose as Washington extended a reprieve given to Huawei Technologies [HWT.UL] that permits the Chinese firm to buy supplies from U.S. companies so it can service existing customers.

Given concerns about economic growth, investors have looked closely for cues from the Federal Reserve on monetary policy. In July, the U.S. central bank cut interest rates for the first time in more than a decade.

Wednesday’s release of minutes from the Fed’s July policy meeting, as well as Chair Jerome Powell’s speech at the Jackson Hole symposium on Friday, might provide indications on whether the central bank will cut rates further, investors said.

Shares of Estee Lauder Cos Inc (EL.N) jumped 12.4% to a record high as the beauty company forecast full-year revenue and profit above estimates, bolstered by booming demand for its premium skincare products in the Asia-Pacific region.

Advancing issues outnumbered declining ones on the NYSE by a 2.91-to-1 ratio; on Nasdaq, a 2.71-to-1 ratio favored advancers. 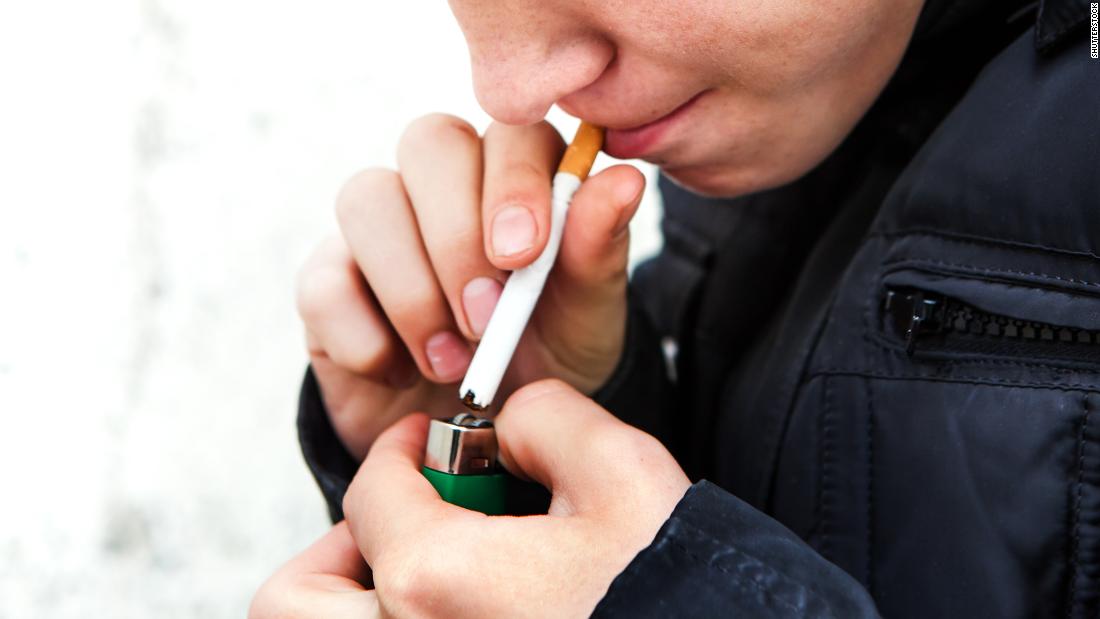 The findings of the study, which published Wednesday, said that cigarette smoking, even experimentally, among children of any age should be strongly […] Brett Kavanaugh, President Trump’s latest nominee for the Supreme Court, will soon be subjected to what he once called in a lower […]

UNITED NATIONS (AP) — A senior U.N. official said Friday the Taliban told him they will announce “very soon” that all Afghan […]