The NGO added: “Since July, the epidemic has worsened, with a rise in new cases reported in several provinces.” So far, “only $2.5million (£2million) has been raised out of the $8.9million (£7.3million) required for the Health Cluster response plan – in stark contrast with the Ebola epidemic which attracts multiple organisations and hundreds of millions of dollars in funding,” MSF also said on Twitter. The NGO further warned without a “massive mobilisation of funds and response organisations, the current measles outbreak in #DRCongo could get even worse”. MSF said it has vaccinated 474,860 children between the ages of six months and five years since January and treated more than 27,000 measles patients.

But while comprehensive vaccination programmes are the only way to stop the disease from running amok and spreading, misinformation about vaccines often hampers such plans.

Measles is highly contagious and can be fatal, killing one or two of every 1,000 children who contract it.

It poses the greatest risk to unvaccinated children.

Global cases more than doubled last year to almost 350,000 from 2017, according to the World Health Organisation (WHO), amid a spike in so-called “anti-vaxxer” sentiment in some richer countries and a lack of preventative measures in poorer nations.

Congo declared a measles outbreak in June, but rampant insecurity in the country’s northeast has hobbled a vaccination drive and forced people to flee their homes.

Meanwhile, Ebola has been spreading in eastern Congo since August 2018 in an epidemic that has now claimed more than 1,900 lives.

Efforts to contain it have been hampered by militia violence and widespread community resistance to foreign help.

Ebola grabbed the world’s attention last month after the WHO declared it a public health emergency of international concern, sounding a rarely used global alarm.

The warning came after the killer virus spread to Goma, a transit hub of nearly 2 million people on the porous frontier with Rwanda, stoking fears of cross-border contamination.

The two cases underline the difficulty of containing the current epidemic, which has continued to spread despite the deployment of a highly effective vaccine.

This is the second-worst Ebola outbreak on record after a 2013-2016 West African epidemic infected 28,000 people and killed 11,300, mostly in Liberia, Guinea and Sierra Leone. 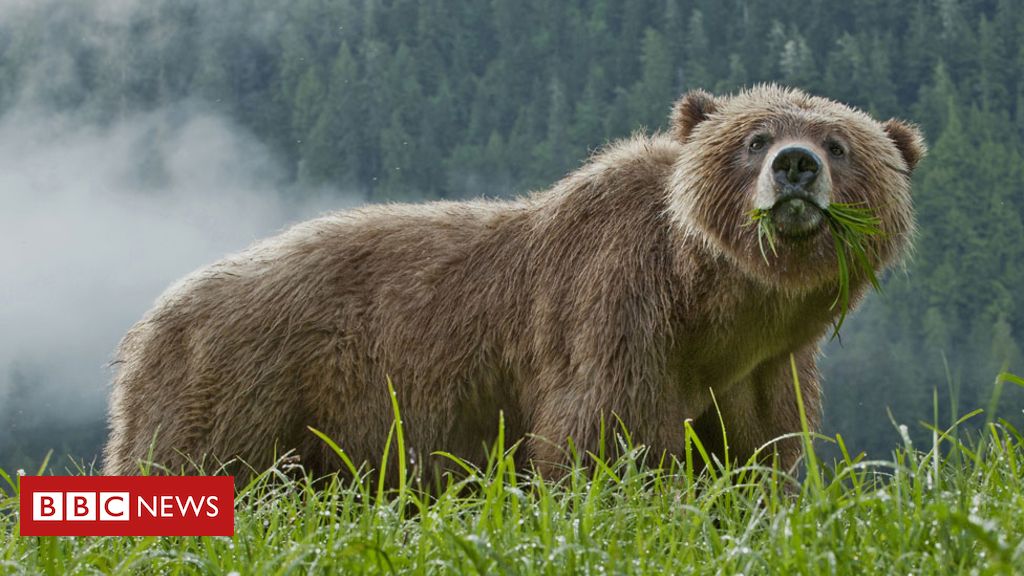 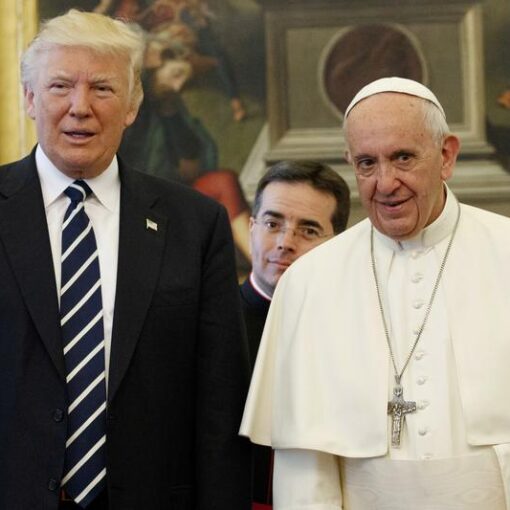 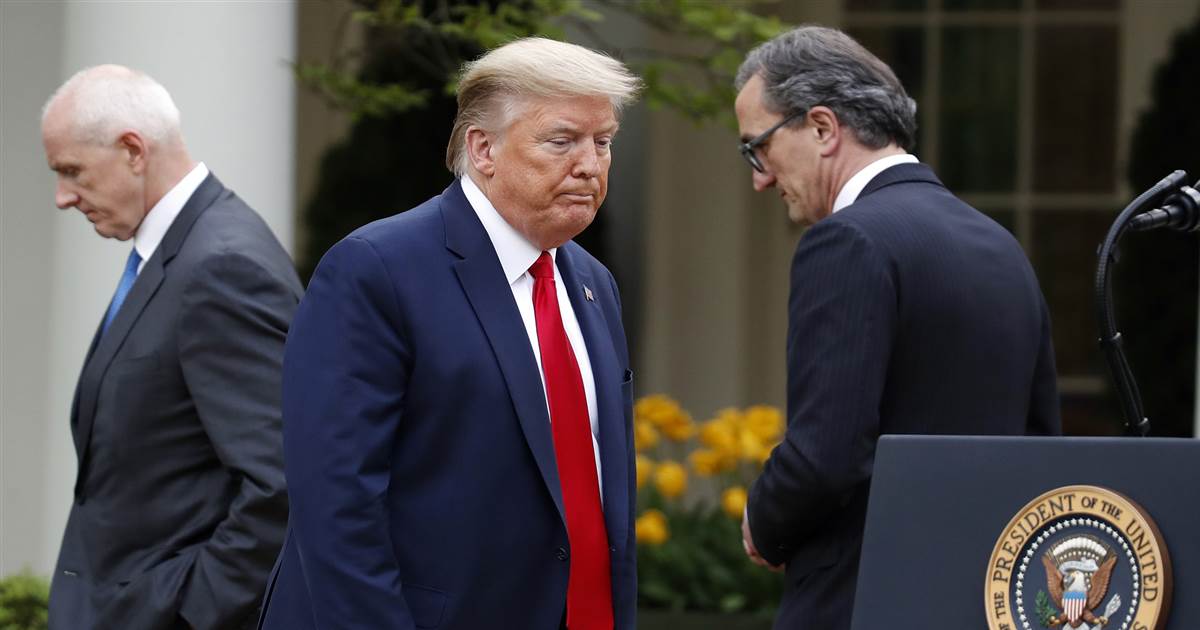 One after another, President Donald Trump read names from an exhaustive list as he stood in the Rose Garden, touting the industry […]