Howell, a true freshman, had been competing with redshirt freshmen Cade Fortin and Jace Ruder.

“Sam has just been more consistent than the other two,” Brown said.

The 247Sports composite ranked Howell as a four-star prospect and the No. 3 dual-threat quarterback in the Class of 2019. He initially committed to Florida State but de-committed after offensive coordinator Walt Bell resigned in December to accept the head coaching job at Massachusetts.

—Southern Cal wide receiver Bru McCoy remains sidelined with a persistent fever that has kept him from taking part in fall camp, but he is showing signs of improvement, coach Clay Helton said.

“He’s actually doing really well, a lot better,” Helton said after the USC Football Fall Showcase on Saturday. “He’s in meetings right now. He’s doing everything except being out on the field with us. I even saw him today, and he’s doing better. When he feels totally up to it, we’ll start strength and conditioning with him, but he’s heading in the right direction.”

McCoy, who played high school football at nearby powerhouse Mater Dei in Santa Ana, Calif., was a five-star prospect in the Class of 2019.

—Liberty coach Hugh Freeze will remain hospitalized for several days as doctors monitor his recovery from a surgery to fight a dangerous strain of staph infection, according to ESPN. Freeze, 49, was sidelined by a herniated disk in his back when doctors found the staph infection, potentially saving his life.

“The doctors told me if it had been another 24 hours, that strand of bacteria could have gotten to my heart and that I would have been fighting for my life,” Freeze said, per ESPN.

—Former NFL and Texas running back Cedric Benson was killed Saturday night in a motorcycle crash in Austin, Texas. He was 36.

His attorney, Sam Bassett, confirmed his death. Benson’s passenger, identified only as woman in her 30s, also was killed, according to the Austin-Travis County EMS. Both were declared dead on the scene. TMZ reported that Benson’s motorcycle ran into a minivan.

Benson played for the Longhorns from 2001-04 and rushed for more than 1,000 yards in each of his four seasons, including 1,834 yards as a senior. He rushed for 5,540 yards and had 64 rushing touchdowns, adding 621 yards and three touchdowns through the air. He won the Doak Walker Award as the nation’s top running back in 2004, then was drafted No. 4 overall the following year by the Chicago Bears.

London Irish insist they will “consider all options” after Gloucester announced the appointment of their forwards coach, George Skivington, as the new […]

Sir Stirling Moss, the much-loved and respected racing driver, has died at the age of 90. Born in London in 1929, Moss […] 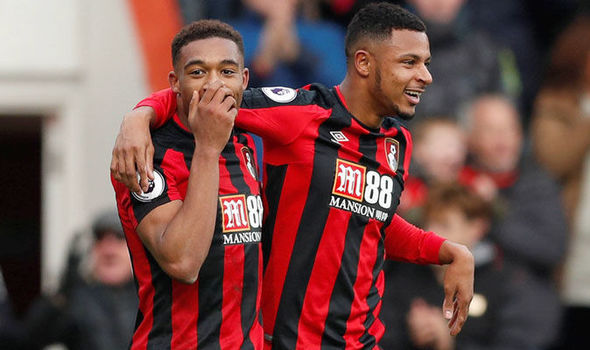 Sanchez did not board the team boss as his transfer saga looks like coming to an end over the coming days. He […] 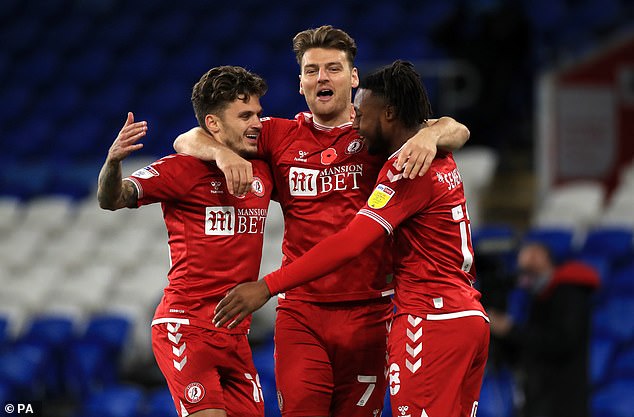 Cardiff 0-1 Bristol City: Visitors go second in the Championship as Chris Martin scores with their only shot on target Cardiff City […]